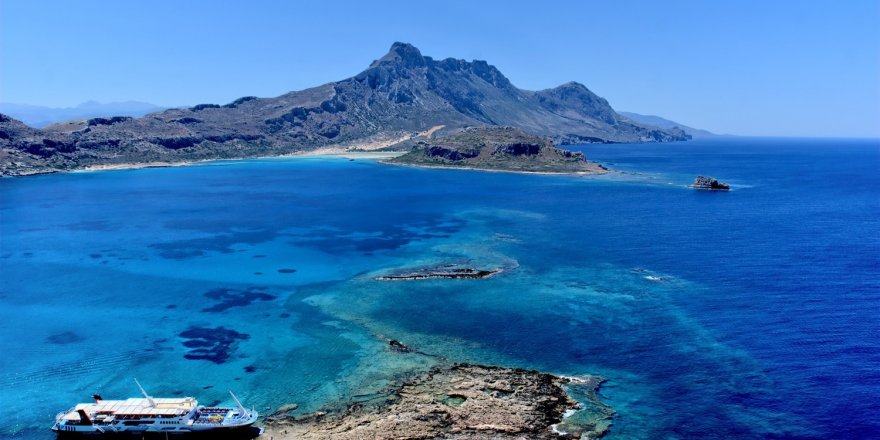 A preliminary 6.6 magnitude. earthquake occurred in the south of Greek island of Crete.

The U.S. Geological Service has announced that the earthquake was centered at a depth of 17 kilometers (10.5 miles) in the Mediterranean Sea. The closest inhabited areas are about 90 kilometers (56 miles) north, the village of Nea Anatoli and the town of Ierapetra, the USGS said.

No immediate reports of losses or injuries were reported. 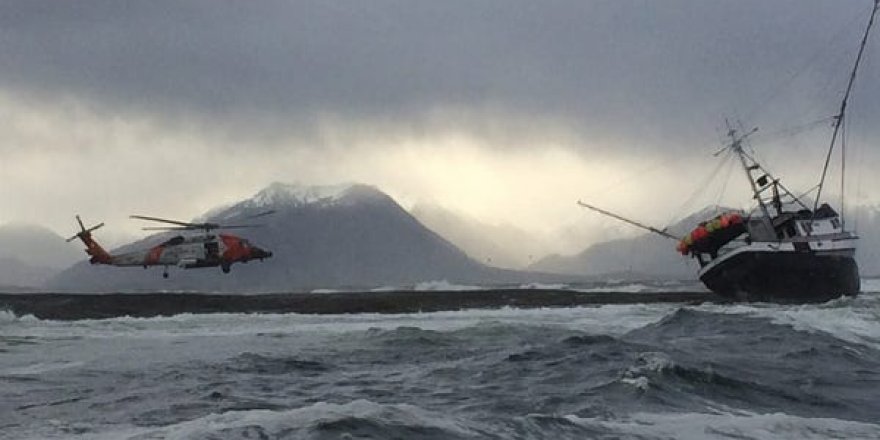 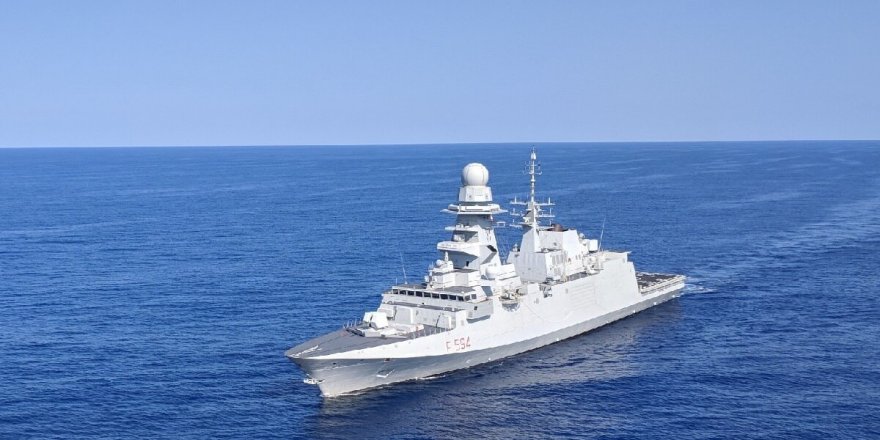 Fincantieri to build for FFG(X) program of U.S. Navy.