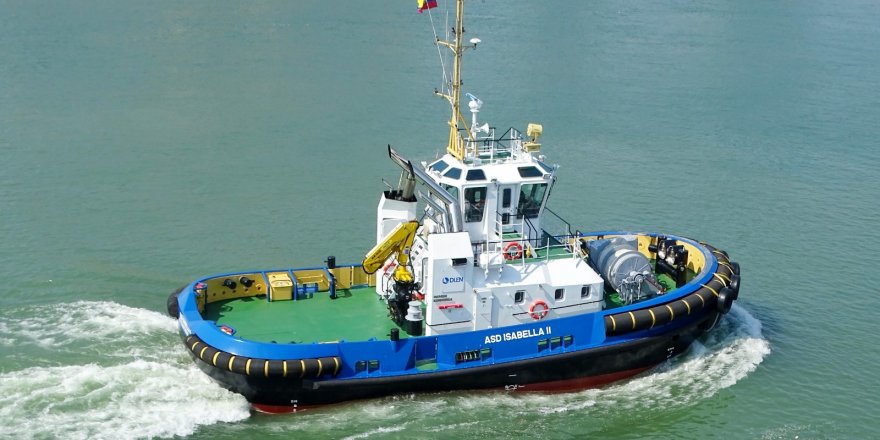 The fleet extension is a reflection on the need to help the expansive tankers calling at Ecuador’s petroleum harbors. Damen Sales Manager Latin America, Marnix Brouwer stated that “These activities require powerful tugs to ensure safe and reliable operations. This is precisely the working environment in which Damen ASDs excel and therefore the reason that DLEN has purchased these vessels.”

The two new vessels are an ASD 2411 and an ASD 2310, built at Damen’s yards in China and Vietnam respectively. Both vessels were available from stock, and so enabled Damen to offer the shortest delivery times possible.

The next-generation ASD Tug 2312 builds on the popular ASD Tug 2310 to deliver a safe and highly efficient escort tug for the 2020s and beyond.  Safe, sustainable, efficient and reliable, the ASD Tug 2312 is a superb, all-round harbour tug.

ASD TUG 2411 has excellent seakeeping behaviour, superb manoeuvrability and outstanding towing characteristics. Equipped for fire-fighting, pollution control, towing and mooring operations, the ASD Tug 2312 is ideal for the harbour authority looking for a compact vessel capable of handling any situation.

The ASD 2411 – named ASD Nanda – is already operational in Ecuador after sailing on her own keel from the Netherlands. The ASD 2310 – named ASD Isabella II – will be making her maiden voyage to Ecuador in the coming weeks. The arrival of the Isabella II will mark the moment that the client has increased its tug fleet to six all-Damen tugs.

The delivery of the ASD Nanda and ASD Isabella II is also notable because they are the first newbuild ASD Tugs working in Ecuador. “With the purchase of these modern ASD tugs DLEN is showing its commitment to the maritime development in the country,” said Mr Brouwer. 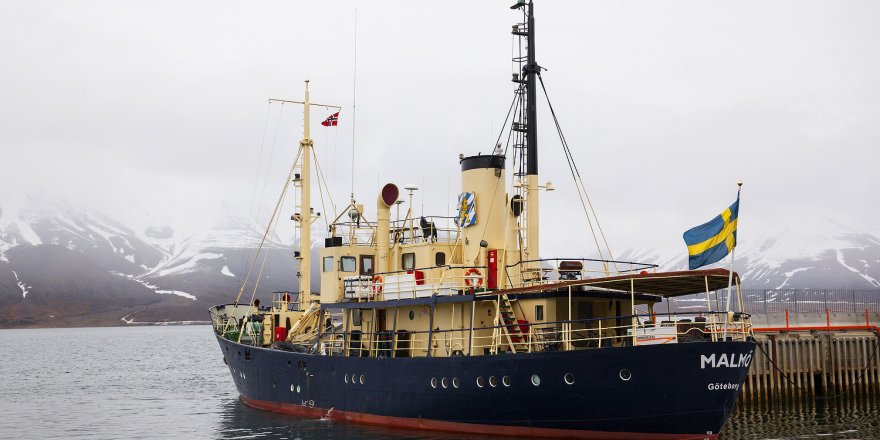 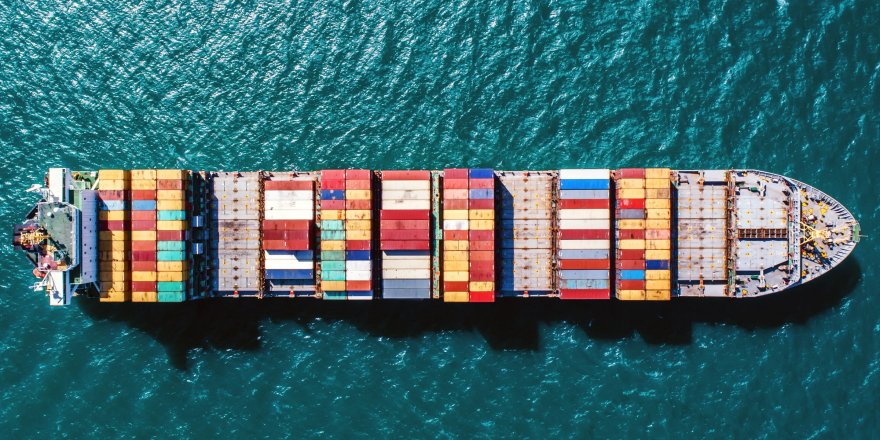 Cargo ships start to use less-polluting fuel from Jan 1