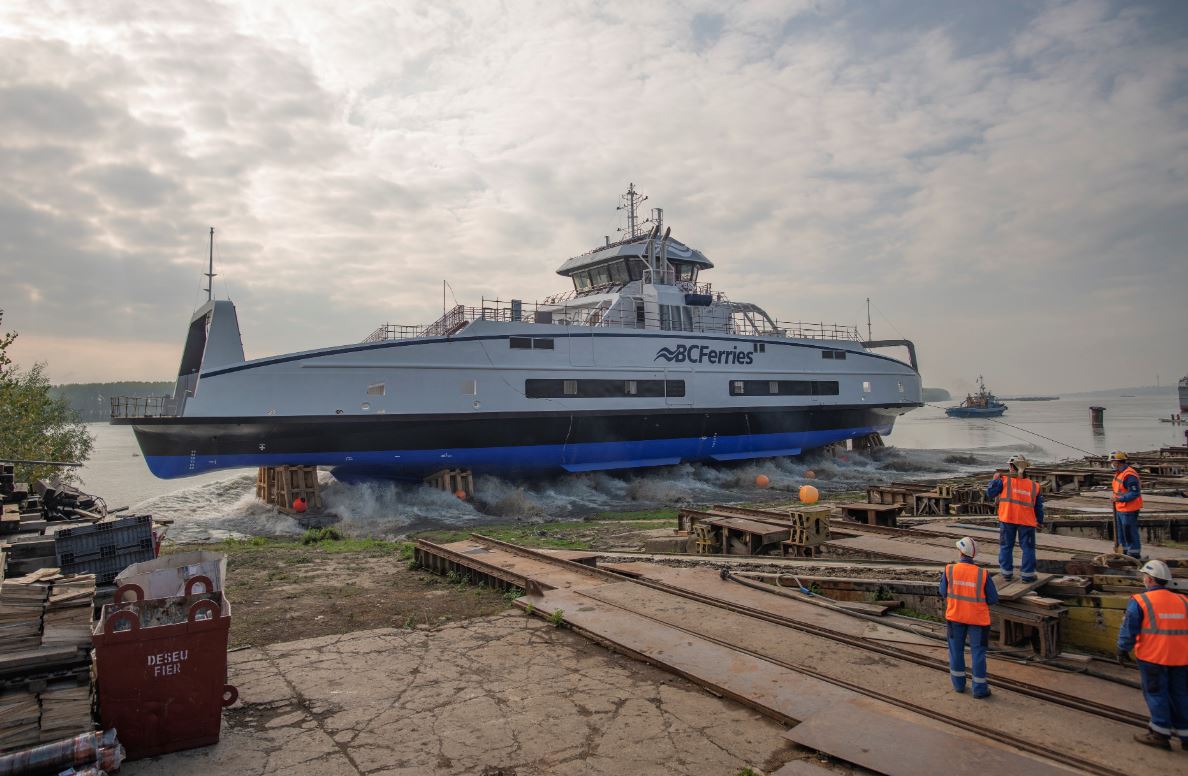 The vessel is part of a BC Ferries six-vessel order and will carry out environmentally sustainable inter-island ferry services between Vancouver and British Columbia's Vancouver Island.

In February this year, Damen delivered the first two vessels to BC Ferries. Since June, Island Discovery and Island Aurora have been offering services along the coast of British Columbia.

“This is the third in our series of six vessels that are bringing clean, green, environmentally sustainable performance to the ferry system of British Columbia. Up and down the coast, the first two ships have been a great success and we look forward to receiving the next four,” Mark Collins, BC Ferries CEO, said during the digital launching ceremony.

The newbuilds are battery-equipped vessels planned for complete electric service in the future. The vessels are equipped with hybrid technology that fills the gap before there is access to shore charging facilities and funding in BC. As explained, the hybrid fuel structure of the vessels assists BC Ferries in its objective to boost environmental performance.

Damen Road Ferries 8117 E3, the E3 standing for environmentally sustainable, effective in service and economically viable, are the Island-class boats.

Tags : Damen, shipbuilding, BC Ferries
Previous and Next News 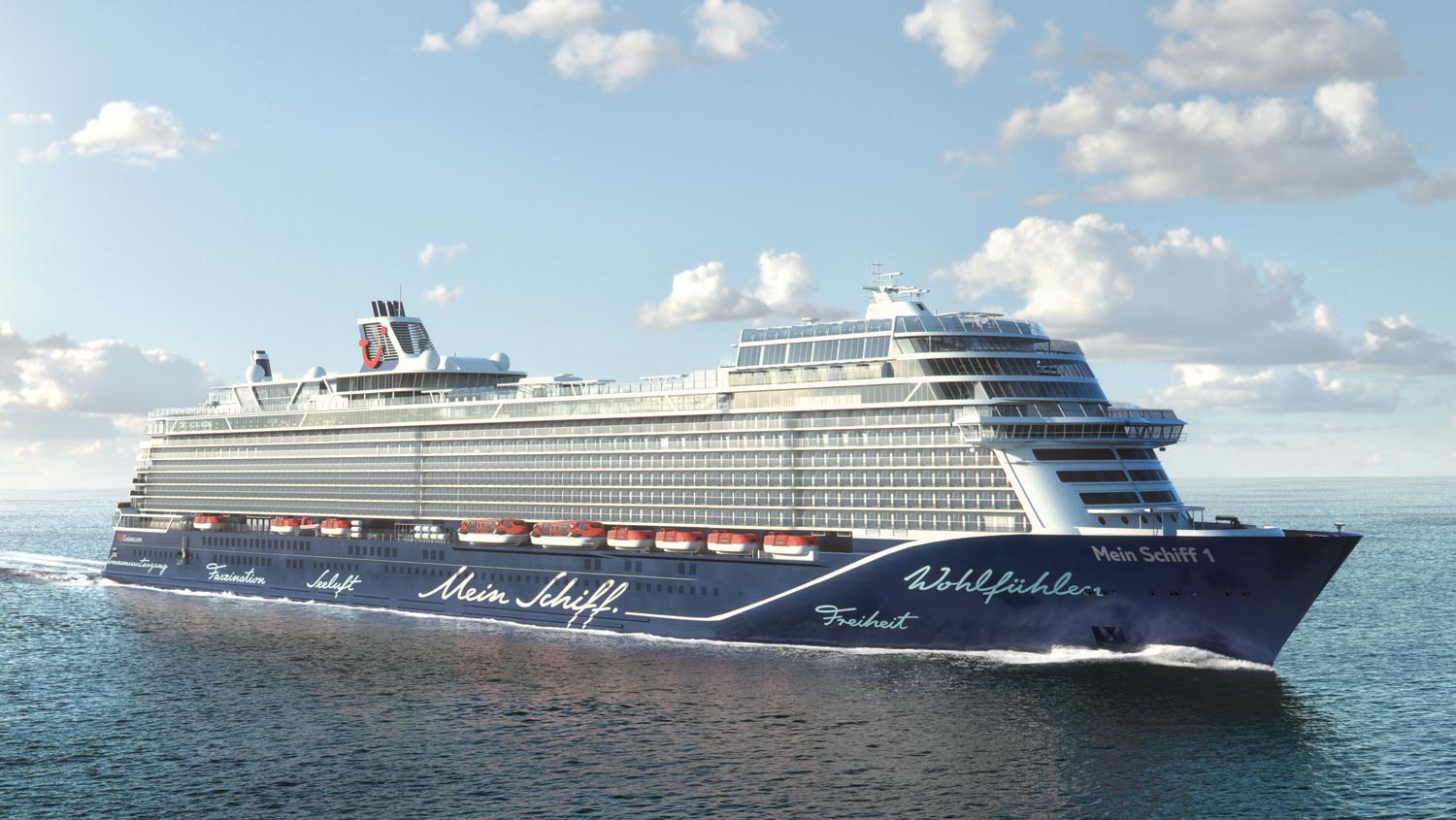