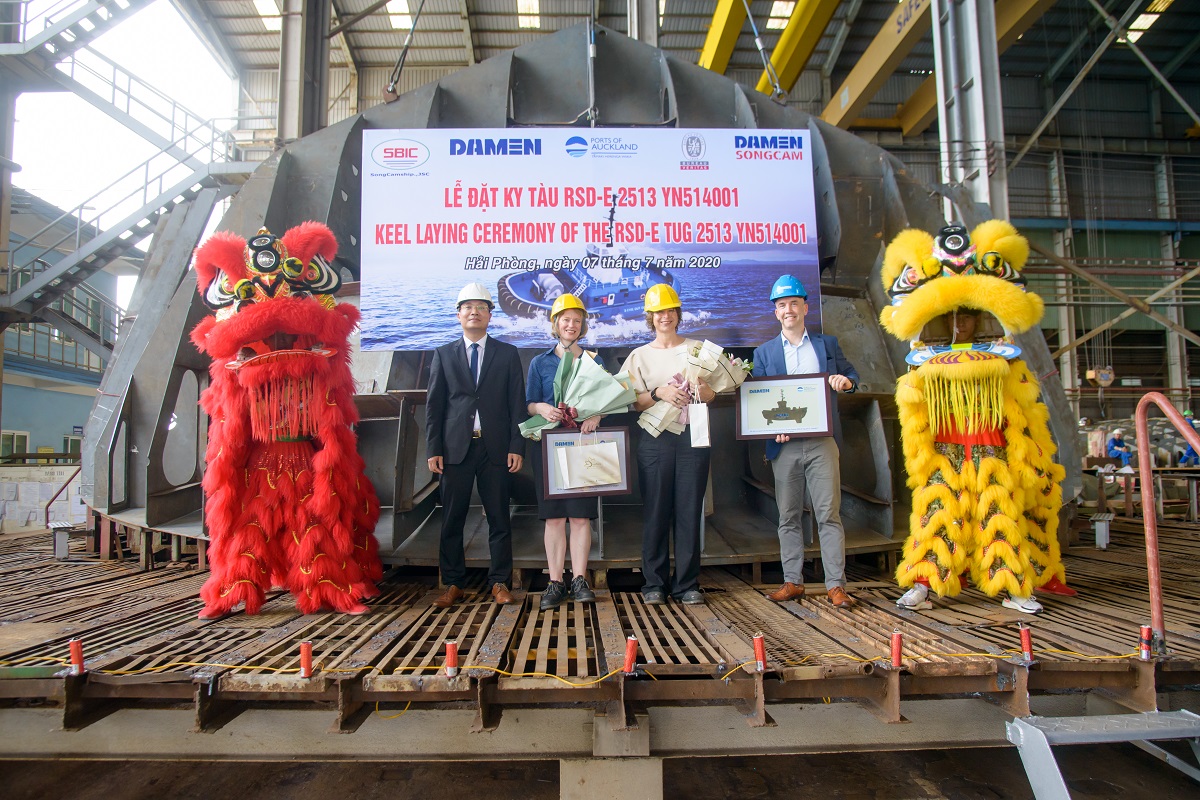 It was agreed on this occasion to weld two 20 cent-pieces of New Zealand – thus marking the year 2020. The coin in Spanish floral form is a distinctive one. It features an obverse portrait of Queen Elizabeth II and, on the reverse, a Pukaki Maori carving, a Ngāti Whakaue iwi (tribe) chief. Using two coins, the front and reverse sides of the coin were shown.

It will make a major contribution towards achieving the goal of Ports of Auckland to be a zero emissions project by 2040. With already cleanly generated 80 per cent of electricity in the region, the tug will complete a green energy cycle in the ports.

Joris van Tienen general director of Damen Song Cam Shipyard said, “We are very excited to make a start on the construction of this innovative vessel. We are also very proud to be maintaining our schedule during this challenging time when the coronavirus pandemic continues around the world. This is due to the enormous efforts our staff have gone to in order to ensure a safe working environment.”

The Ports of Auckland's RSD-E Tug 2513 will be named Sparky after a popular vote in which people were invited to pick a name for the new vessel. Of the 8,000 people who took part in the election, more than half voted for the name. 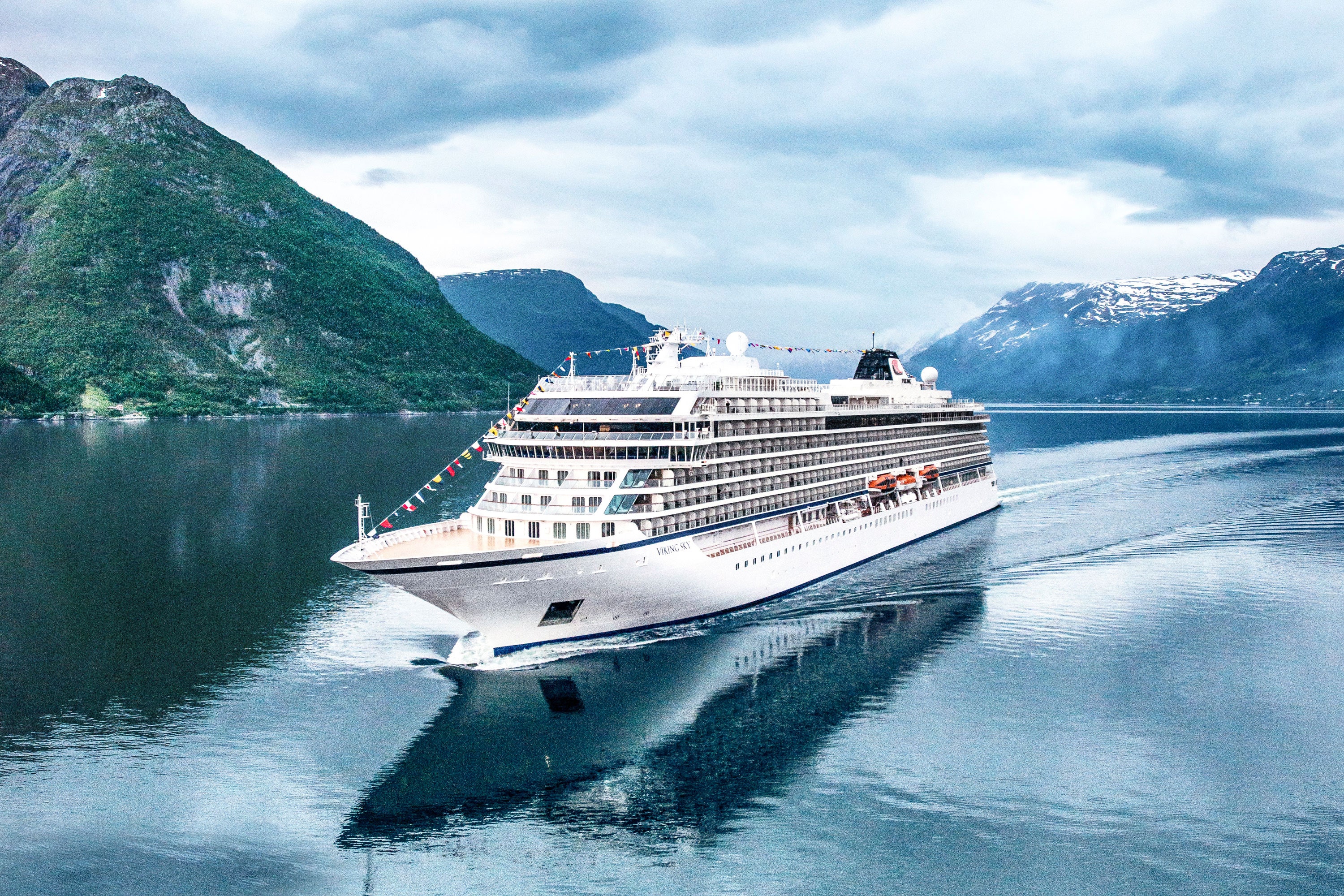