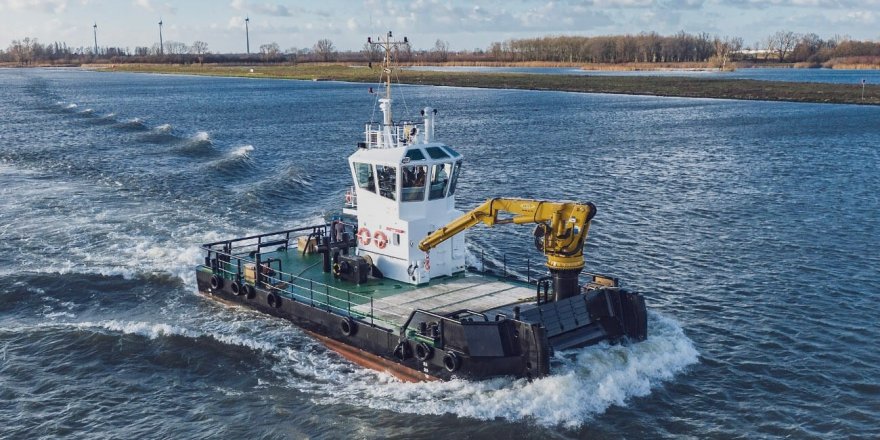 Damen has signed a contract with S. Walsh & Sons

Damen Shipyards Group has signed a contract for a CS2010 pusher tug from Concordia Damen with London construction services provider S Walsh & Sons (Walsh), the company said in its announcement.

The CS 2010, including the Damen Multi Cat 1908 delivered in 2019, will join the growing Walsh marine fleet operating on the UK's River Thames. The new vessel would move barges on the river, bringing massive volumes of bulk freight to and from London.

The new vessel will move barges on the river, bringing massive volumes of bulk freight to and from London.

Upon delivery it will go straight into action, playing a key role in transporting more than a million tons of spoil and supplies for London's Tideway project – a large infrastructure scheme underneath the Thames to create a 25 km ' supersewer ' that will have a massive positive effect on the river and its surroundings.

In addition to safe operations, the CS 2010 wheelhouse is mounted onto a column that can be raised or lowered as required. With this, visibility can be quickly lowered while pushing in unrivaled and the air draft to pass bridges. 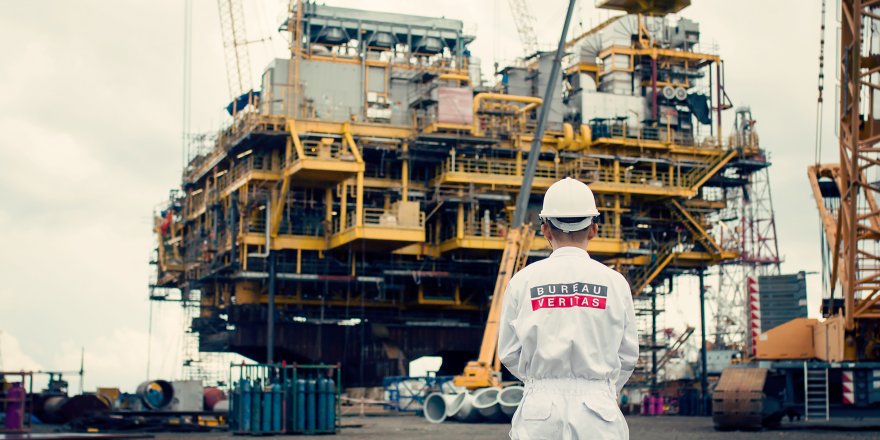 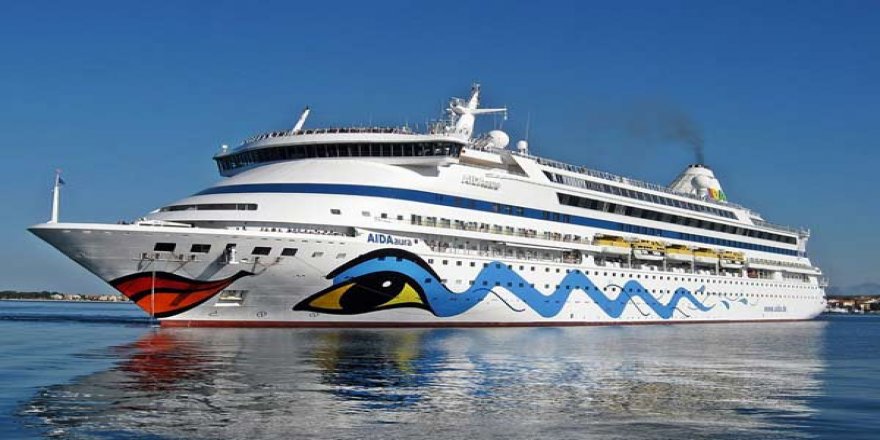