The canals of Amsterdam are more than a world-famous tourist attraction. They also form an important part of the city’s infrastructure. For example, the interconnected system of canals has been long used by the Amsterdam Fire Department not only to access fires but also as a source of firefighting water.

The new vessel marks the continuance of the Amsterdam Fire Department’s tradition of naming its firefighting boats after the founder of the current firefighting method, organisation and technology – Mr Jan van der Heyde. In fact, the first vessel to take the name was a floating steam injection vessel that dates back to the 1870s.

The fact that the Jan van der Heyde IV is first and foremost a firefighting vessel is reflected in its design. “In a way you can look at this boat as a big floating fire pump,” says C-Job Naval Architects Head of Engineering Tim Vlaar, referring to the vessel’s 1,680 m3 per hour pump capacity.

Because the speed of water traffic permitted through Amsterdam’s canals is limited, the Fire Department do not envisage the vessel as a ‘first-on-the-scene’ responder. “Its main role is to supply the fire trucks on the road with an ample flow of water,” continues Mr Vlaar. As well as the ability to provide large quantities of water to teams working on land, the vessel is also equipped to fight multiple fire-types from the water. “The boat does have its own fire monitors, which will certainly be used for fighting fires on ships or near the water.”

Supplementing its firefighting duties, the Jan van der Heyde IV is equipped with two 180 m3 per hour pumps that can be called on to pump water out of flooded boat houses or other vessels. Furthermore the vessel can also be used as a dive platform.

In terms of propulsion, the fireboat has a maximum speed of 15 km per hour. This is achieved by two independent azimuth stern thrusters powered by twin 368 kW main engines. Manoeuvrability is enhanced with a single 44 kW bow thruster.

“Amsterdam’s canals are quite shallow – and there are a substantial amount of bridges too,” explains Damen Shipyards Hardinxveld Project Manager Roel Foolen. “Therefore both air draught and ship’s draught had an impact on the final design.”

“We are very proud to have been involved in this rewarding project – an excellent example of how a custom-made vessel meets a client’s very specific requirements,” adds Mr Foolen. “It also demonstrates the diversity of Damen’s construction capabilities – we are so much more than just standard vessels.” 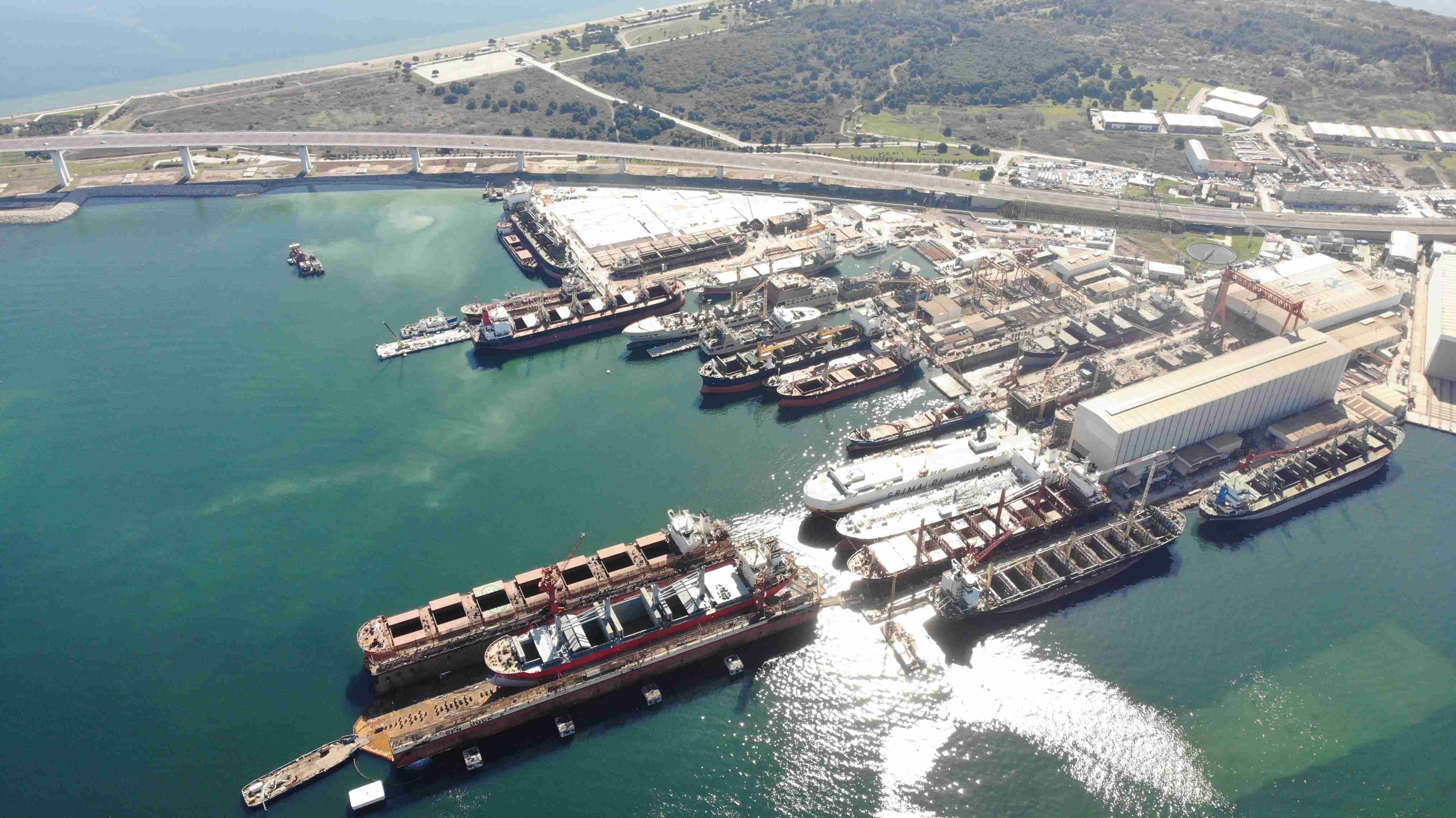