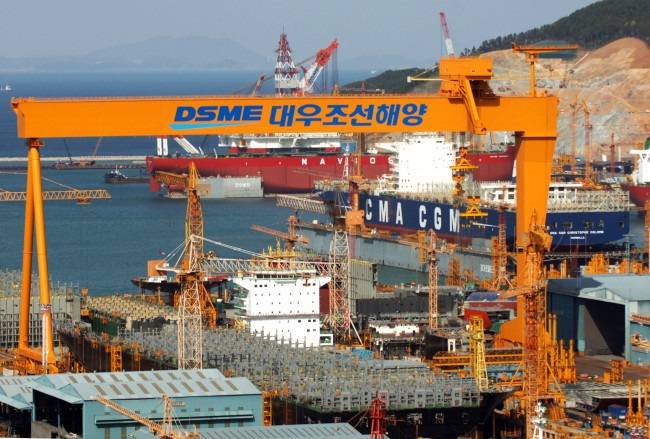 The floating LNG barges are a transhipment service to LNG carriers from LNG icebreakers.

The LNG barges to be constructed by Daewoo Shipbuilding, the company said, will be based in the region between Russia's Murmansk and Kamchatka Peninsula and used as a way station for LNG carriers.

By the end of 2022 the LNG barges will be shipped to the city, Daewoo Shipbuilding said.

The shipbuilder bagged six orders in 2020, including two LNG barges, one floating regasification facility for LNG storage, two shuttle tankers and one very large crude carrier, worth a total of $1,43 billion. 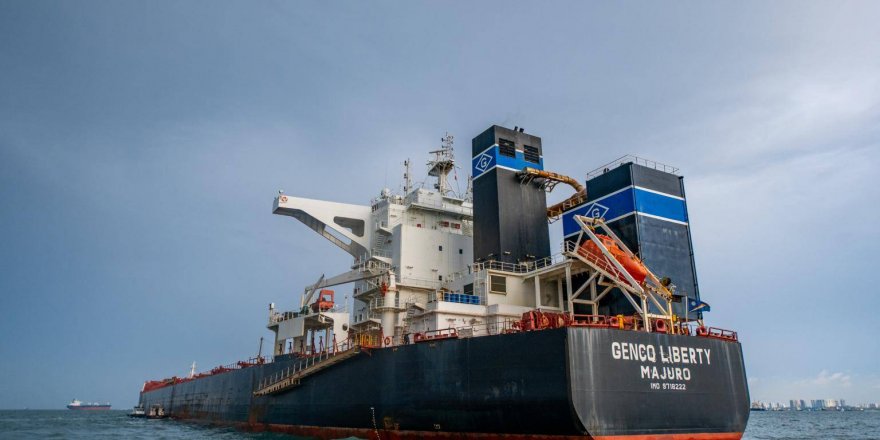 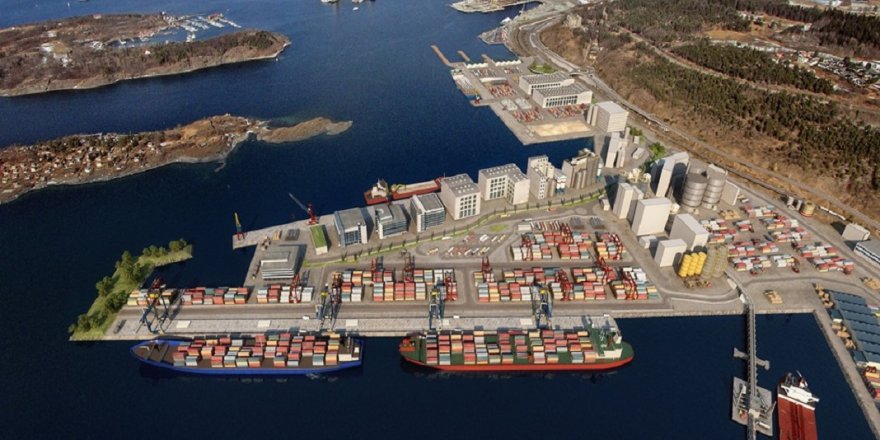