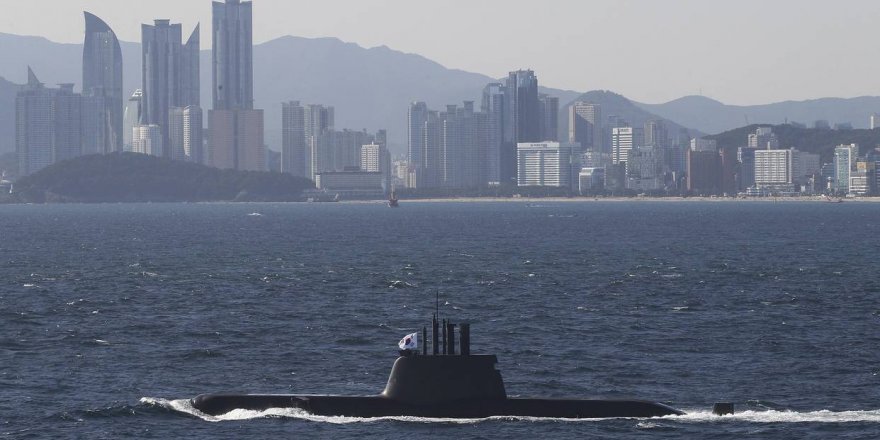 The shipbuilder has announced on Friday that the company had received an order worth 1.11 trillion won from Korea’s Defense Acquisition Program Administration to design and build a 3,000-ton submarine. Under the deal with the Defense Acquisition Program Administration (DAPA), Daewoo Shipbuilding will deliver a 3,000-ton grade submarine to the South Korean Navy by 2026.

Daewoo Shipbuilding said the new submarine will be fitted with improved underwater combat system and better defense capability than the two submarines it is currently making.

South Korea also intends to have nuclear powered submarine to strengthen its naval power according to the recent news of Yonhap News Agency.

With the latest deals, DSME has bagged a total of $4.27 billion in orders so far this year. 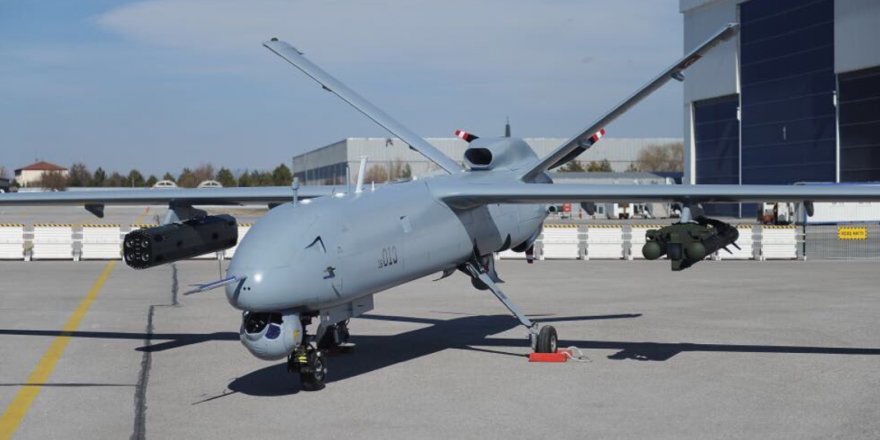 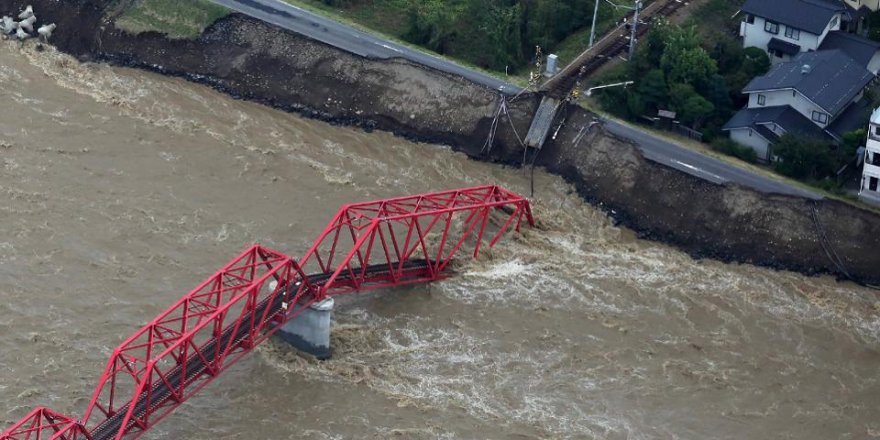