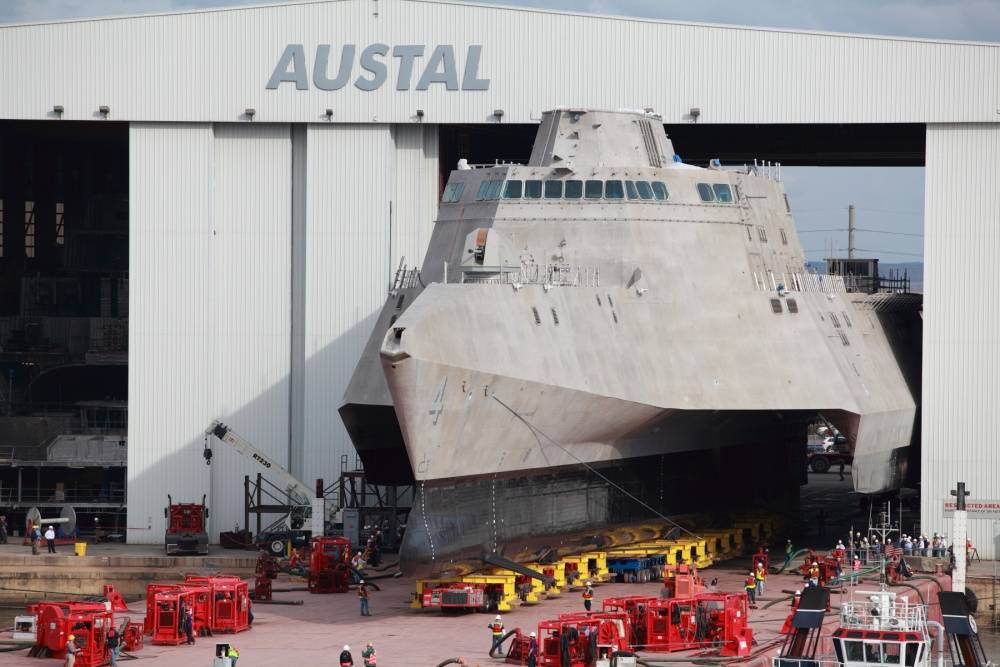 In the midst of inquiries into the shipbuilder's Littoral Combat Ship (LCS) program for the US Navy, Craig Perciavalle resigned as president of Austal USA on Monday.

Chief Financial Officer Rusty Murdaugh, a subsidiary of Australia-based Austal, has been named interim president of Mobile, Ala. shipbuilder.

The different current inquiries by the U.S., according to Austal, Until July 2016, the Department of Justice, the Securities Exchange Commission and the Australian Securities and Investments Commission will concentrate on "historical matters" The shipbuilding group has stated that it has cooperated with the regulatory authorities with respect to the probes.

In 2012, Perciavalle was elected president of Austal USA and oversaw the growth of the shipbuilder to more than 4,000 employees.

As well as the Spearhead-class expeditionary fast transport (EPF) vessels, Austal USA is currently constructing the Independence class LCS. The shipbuilder said its relationship remains good with the US Department of Defense. 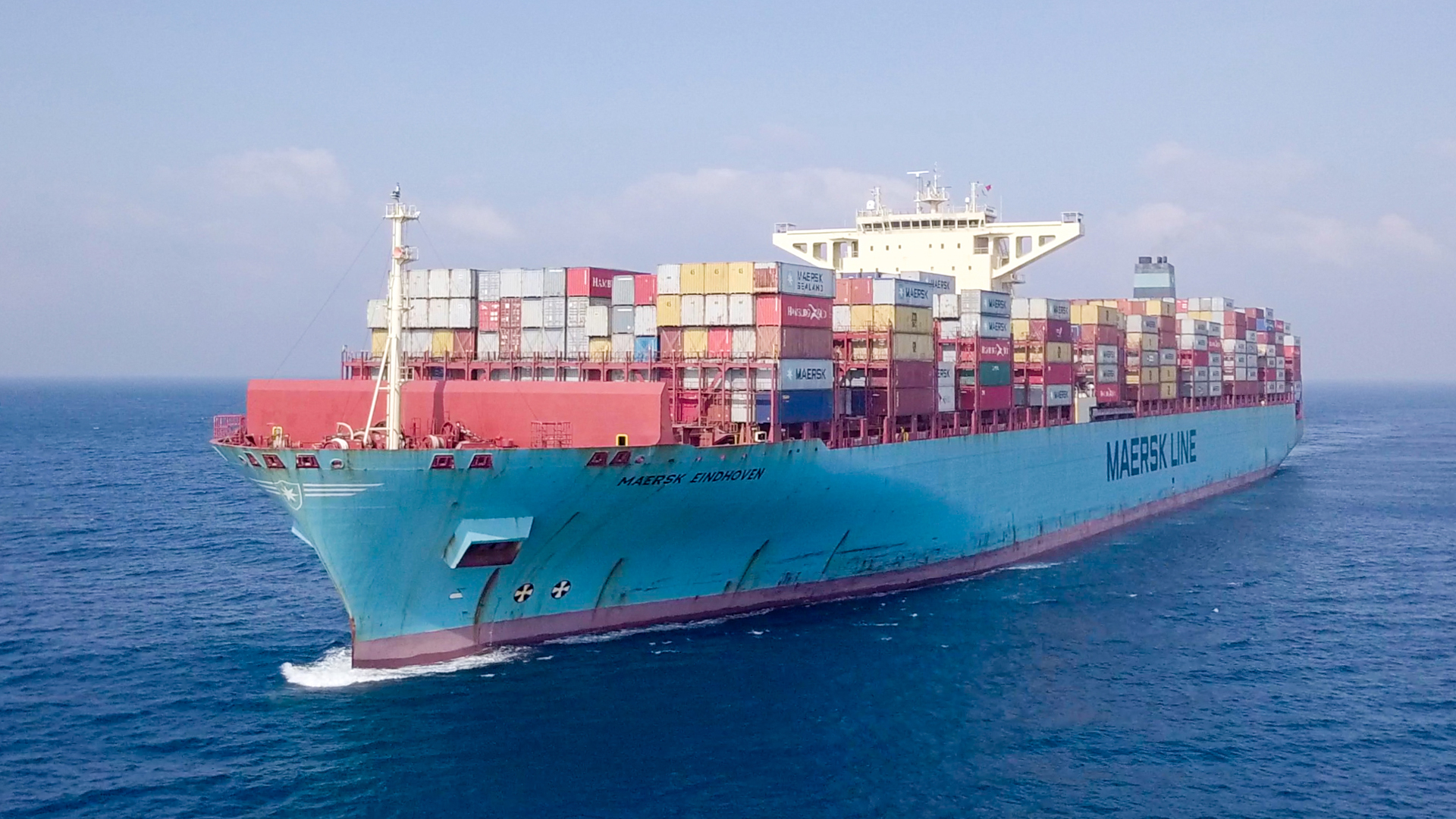 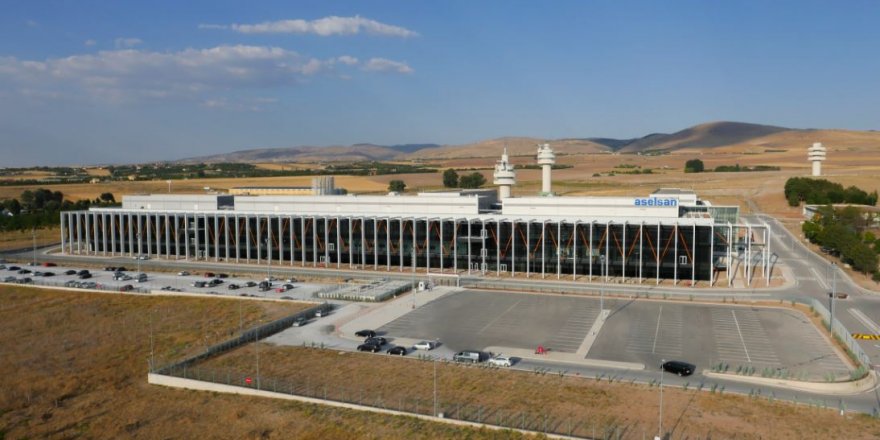 ASELSAN reaches the highest revenue and profitability of all time