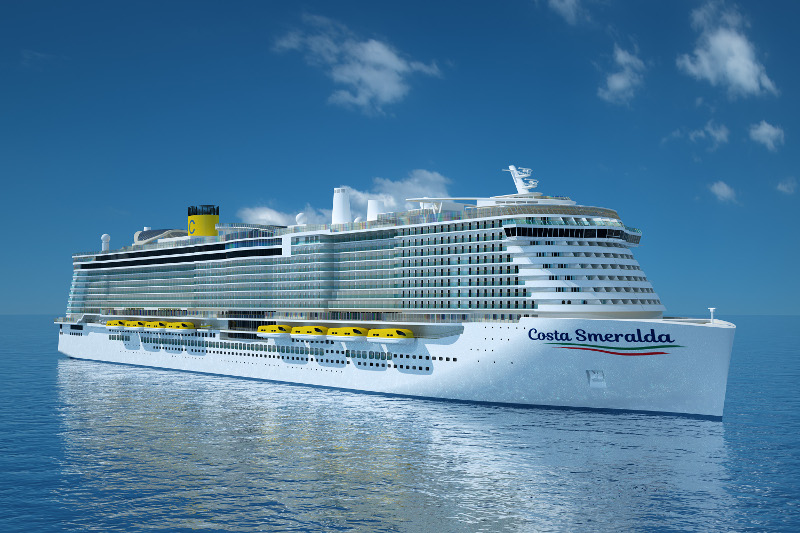 Costa Cruises plans to sail away to China for 2021

China may be poised to come out of the pandemic as an even stronger cruise market , the company says, with a booking curve measured in weeks and mostly short cruises on the market already.

Shanghai will trade the Costa Venezia for Tianjin, as the brand targets a new ship driving demand in the north. The Costa Serena will travel to Shanghai, and the Costa Mediterranea new-to-China will sail from Shenzhen, as well as other homeports in South China.

“There is potential everywhere. We are still at a very early stage of the development of the cruise industry in China," stated Mario Zanetti, chief commercial officer of Costa Cruises and president of Costa Group Asia.

The 4,232-passenger Costa Firenze is scheduled for delivery from Fincantieri at the end of 2020.

According to sources familiar with the ship's deployment, the sister to the 2019-built Venezia was originally expected to head to Shanghai and arrive before the New Year, but appears to be remaining in Europe for the 2021 season. The strategy is also said to include a year-round deployment in China after that.

According to Zanetti, cruises in China will, for the time being, remain in the four- to six-night range for the brand that first entered China in 2006. 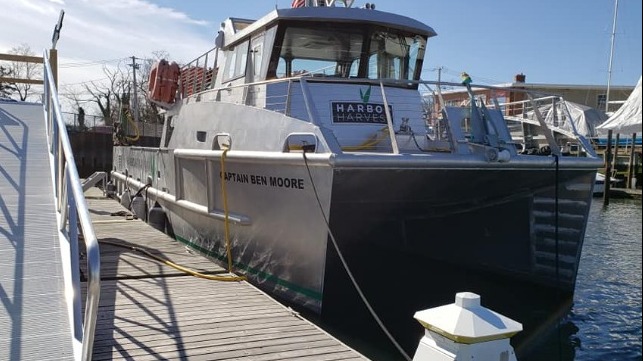 First LPG-retrofit of the world to start sea trials