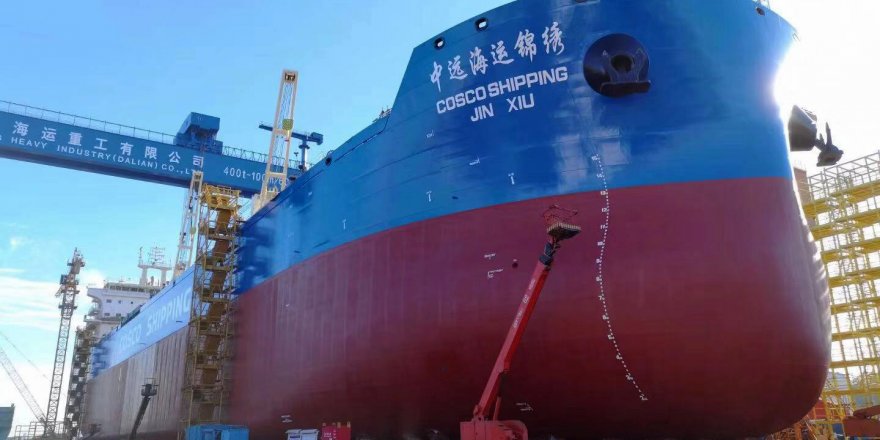 “The ‘greening of the maritime silk road’, which forms part of China’s broader Belt and Road Initiative to clean up its infrastructure with tighter regulations and controls, is resulting in more of the country’s owners and builders going green to remain competitive,” said Alex Li, Managing Director, CY Engineering, a technical services company and Thordon’s authorised distributor in China.

“Thordon’s COMPAC system is one of a number of environmentally sustainable solutions they are adopting to meet President Xi’s objective of a zero-emission China-flagged fleet becoming a reality by 2030.”

“Following the engineering and technical services we have provided over the course of the past ten years, Chinese shipyards are now well ahead of the curve compared to other shipbuilders in the region,” said Li.

“The experience they have in installing and commissioning Thordon’s COMPAC and SXL bearings provides a competitive and technical advantage that will no doubt be enhanced as more shipowners follow the clean shipping route.”

CY Engineering is currently working with the YZJ Shipyard on a project to install a COMPAC seawater lubricated propeller shaft bearing system to a 31,200dwt Great Lakes-operating bulk carrier. A new 62,000dwt multiple purpose vessel scheduled for delivery from the Dalian Shipyard to COSCO will provide another reference to the Chinese-built and owned vessels currently operating the Thordon system.

Sam Williams, Thordon’s Regional Manager for Asia, said: “China’s capacity to build competitively priced tonnage has ensured it has remained the world’s leading shipbuilding nation even in periods of recession. This new commitment to delivering ships with environmentally-sustainable technologies means it will continue to do so.
“Despite annually delivering more than 30% of the world’s newbuilds, the role Chinese shipyards will have in ‘greening’ global trade is undervalued. Certainly, they know if they are unable to keep pace with international demands for more environmentally efficient tonnage, then they risk losing the top spot.”

Williams furthered that China’s increasing specification of quality products produced by European and North American Original Equipment Manufacturers is demonstrative of the advancements made in Chinese shipbuilding.
“We have seen a hike in orders from Chinese yards across our product range. There is definitely an emergent preference for quality, sustainable systems produced outside of China.”

To date, Thordon’s COMPAC and SXL water lubricated propeller shaft bearings have been installed aboard over 130 Chinese-newbuild vessels, 85 of which have been for domestic owners. SXL rudder bearings, meanwhile, have been installed to more than 1000 Chinese-built vessels and approximately one quarter of those installations have been ships operated by Chinese owners.

Thordon Bearings and CY Engineering will showcase a range of environmentally safe seal and bearing technologies at Booth N2E7A, during Marintec 2019, which takes, place in Shanghai, China, between 3rd and 6th of December. 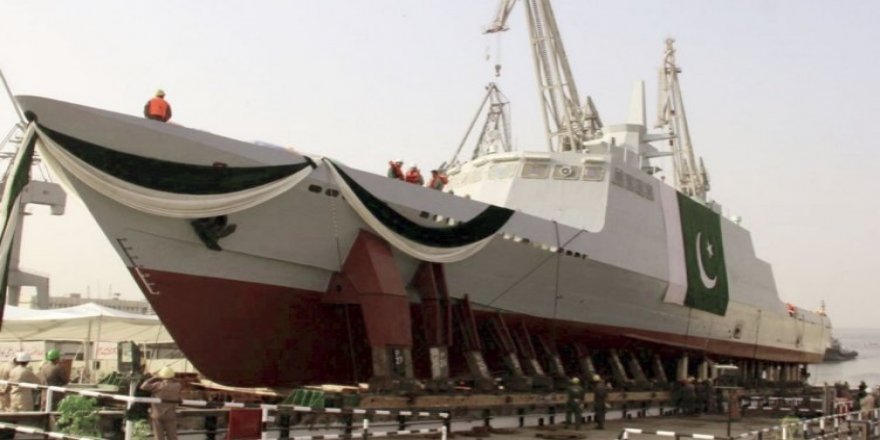 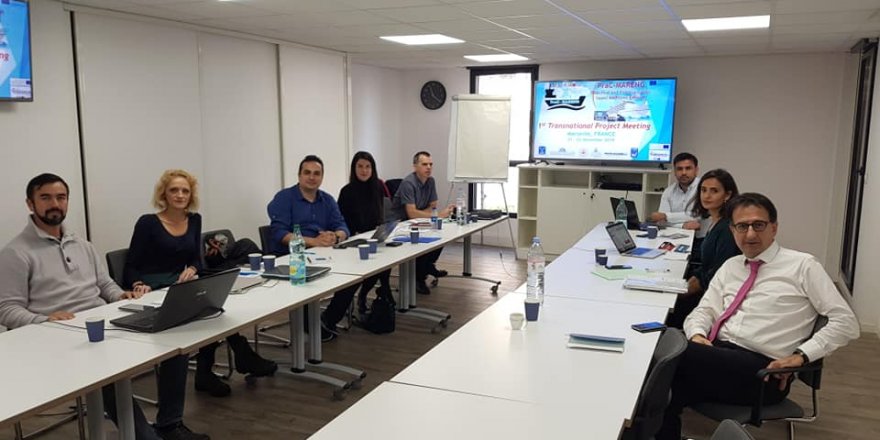