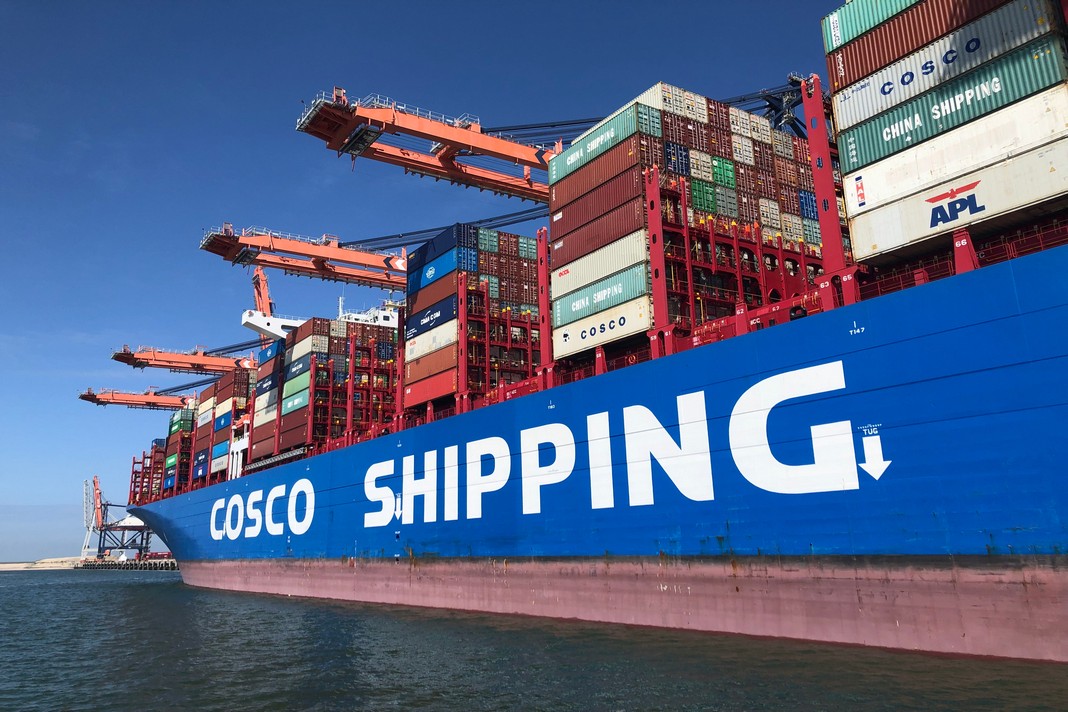 Due to the uncertainties of the COVID-19 pandemic, Hong Kong-based port operator COSCO Shipping Ports reported a decline in both throughput and earnings over the six-month period ended 30 June 2020.

COSCO Shipping Ports confirmed that it continues to implement a range of steps, such as lean manufacturing, cost control and efficiency enhancement. As of the end of June, the company has around $1,118 billion in cash and bank deposits.

The Group aims to keep a close eye on the decreasing value of global terminal resources and acquisition opportunities to aggressively search for high potential projects in Southeast Asia , the Middle East, Africa and so on. Specifically, the group aims to develop hub ports, gateway ports and strategic stake-control terminals to increase the company's profitability and maximize synergy. 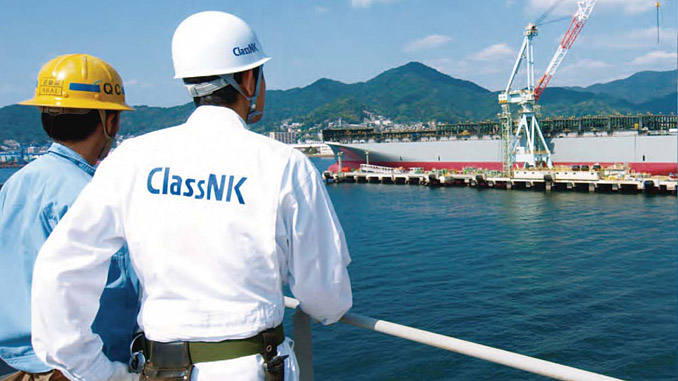