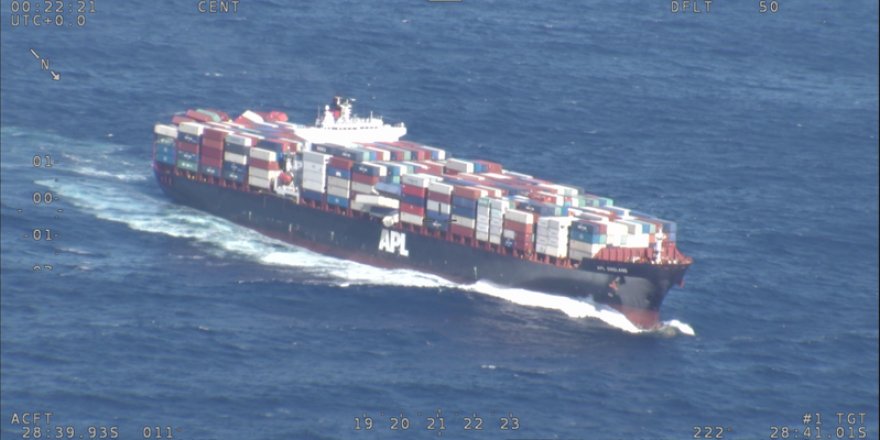 The Australian Maritime Safety Authority (AMSA) announced that a Singapore-flagged containership lost at least 40 containers overboard in heavy seas off the coast of Sydney.

The APL England experienced a temporary loss of propulsion and started to roll heavily, causing collapse of container stacks and several containers to fall overboard in about 73 kilometers south-east of Sydney.

Within a few minutes, the ship's power was restored, but the vessel, which had been en route from Ningbo, China to Melbourne, has changed course and is now heading to Brisbane.

Six containers protruding from the starboard side are reported, and three from the ship's port side.

AMSA said it sent a jet to the area to search for containers and debris and inspect the 277-meter container ship for any signs of damage or pollution, and it is working with NSW Maritime to monitor the situation and develop a suitable response. 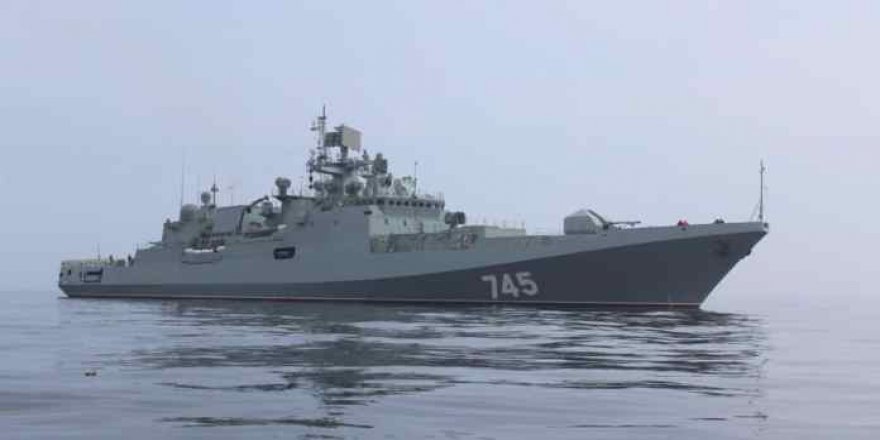