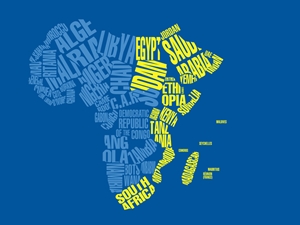 The key IMO instrument helping to repress piracy and armed robbery against ships in the Western Indian Ocean and the Gulf of Aden – the Djibouti Code of Conduct – is part of discussions at an international conference in Morocco.

The West African Coastal Surveillance and Maritime Security Summit 2017 (AFSEC 17), being held in Casablanca (30 May – 1 June) has heard IMO’s Chris Trelawny present the latest developments of the Code, which is part of IMO’s on-going maritime security work.

Mr. Trelawny gave an insight into the recently adopted Jeddah Amendment to the Djibouti Code. The Amendment includes measures for suppressing a range of illicit activities. These include piracy, arms trafficking, trafficking in narcotics, illegal trade in wildlife, illegal oil bunkering, crude oil theft, human trafficking, human smuggling, and illegal dumping of toxic waste. In this regard, IMO works in partnership with UNODC, FAO, INTERPOL and other relevant agencies who lead within their various competences. 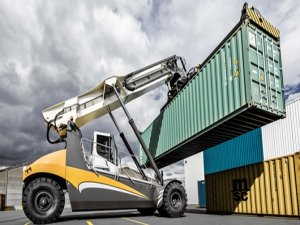 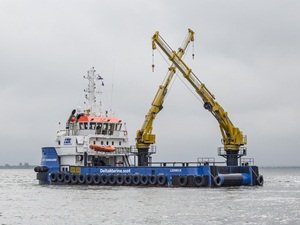