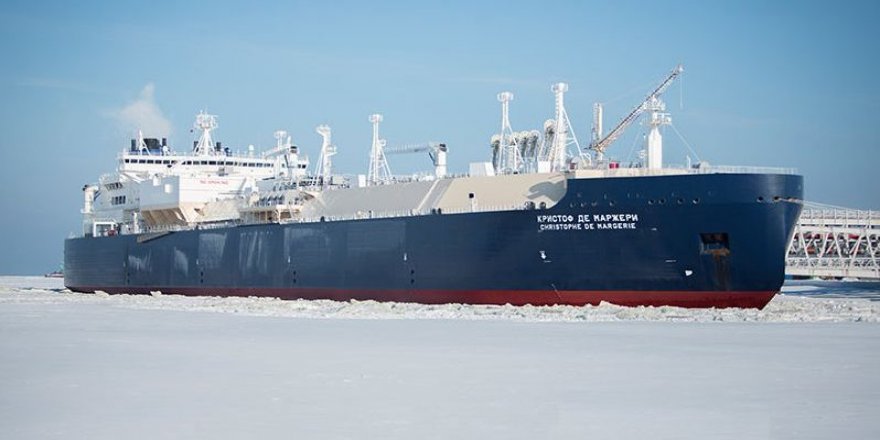 The ship chartered for the Yamal LNG project reached Cape Dezhnev in the Far East of Russia, completing a late eastbound seasonal voyage. It was the first time in January that Russian LNG had ever been transported through this road, Sovcomflot said.

The successful NSR passage shows that commercial cargo shipping across the eastern part of the Russian Arctic is possible for an additional 1-2 months during the autumn-winter navigation season.

This voyage is yet another step toward the full length of the NSR's year-round, stable navigation.

The voyage of the LNG carrier from the seaway channel of the Gulf of Ob to Cape Dezhnev lasted 10 days and 21 hours, during which time the vessel traveled 2,474 nautical miles.

Without icebreaker assistance, Christophe de Margerie navigated the entire length of the NSR independently. For about 66 percent of the steaming time, the vessel sailed stern-first, to conquer the ice hummocks.

Detailed information on the icebreaking potential and maneuverability of Arc7 ice class LNG carriers was given in this passage, while navigating in a variety of modes under conditions typical of the Eastern part of the NSR in January. Another Arc7 ice-class LNG carrier took the same route a day later.

Novatek added that both vessels will deliver to destinations in the Asia-Pacific area approximately 140,000 tons of LNG produced at Yamal LNG.

The average delivery time of cargo on this route is 40 percent shorter than the conventional Suez Canal route. 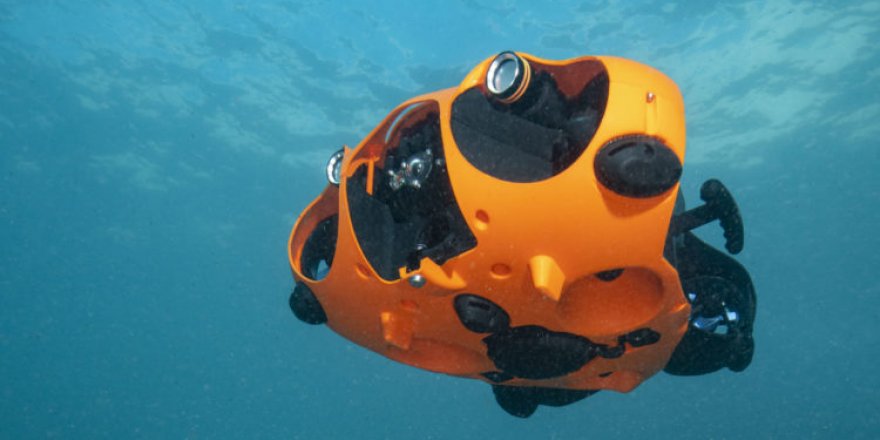 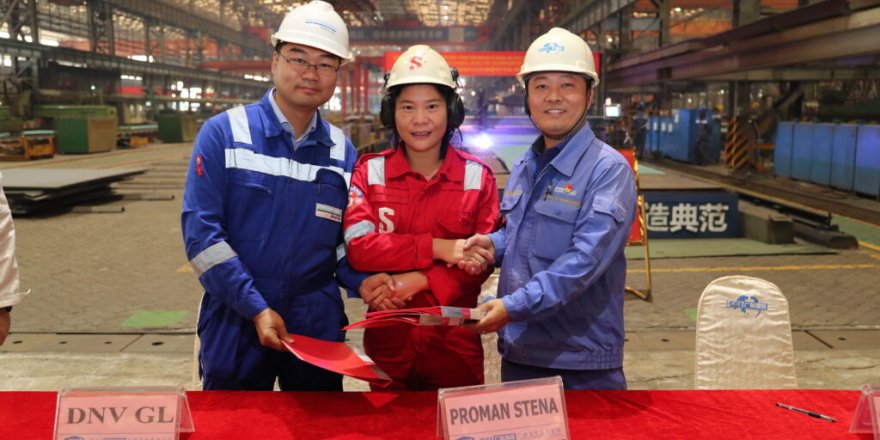