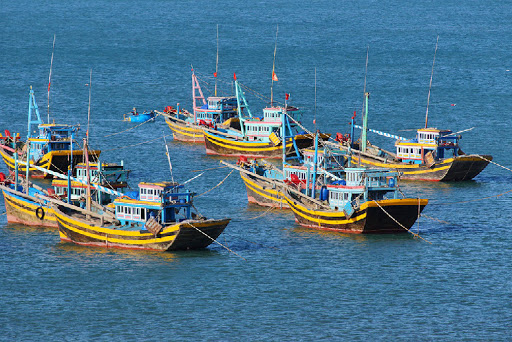 On Sunday, Vietnamese Foreign Ministry stated that two Chinese ships near the Paracel Islands, a claimed Chinese archipelago in the South China Seas, were attacking a Vietnamese fishing boat.

A Chinese ship with the hull number 4006 pursued and collided with the fishing boat QNg 96416 TS at a position about eight nm off Lincoln Island, a land feature occupied by the Chinese in the Paracels, the ministry said. 16 Fishermen abandoned the vessel; the vessel did not sink, and the Chinese vessel returned to pick up the crew to help dewater the vessel.

The Chinese vessel confiscated his catch and some of his equipment, and his crew compelled him to sign a foreign language document. Despite the ordeal, crewmembers were able to safely return to Sa Ky, a fishing harbor outside Quang Ngai.

The Vietnam Fisheries Society has stated in a statement that this is far from the first run-in in the South China Sea between Chinese and Vietnamese vessels.

"Such actions by China have occurred many times and are increasing relentlessly, causing insecurity and discontent among Vietnam’s fishermen, reducing Vietnam’s fishing production, causing serious economic losses to fishermen, infringing on Vietnam's sovereignty and violating Vietnamese and international laws," the society stated.

Vietnam submitted a formal objection to the Chinese Government regarding the situation. 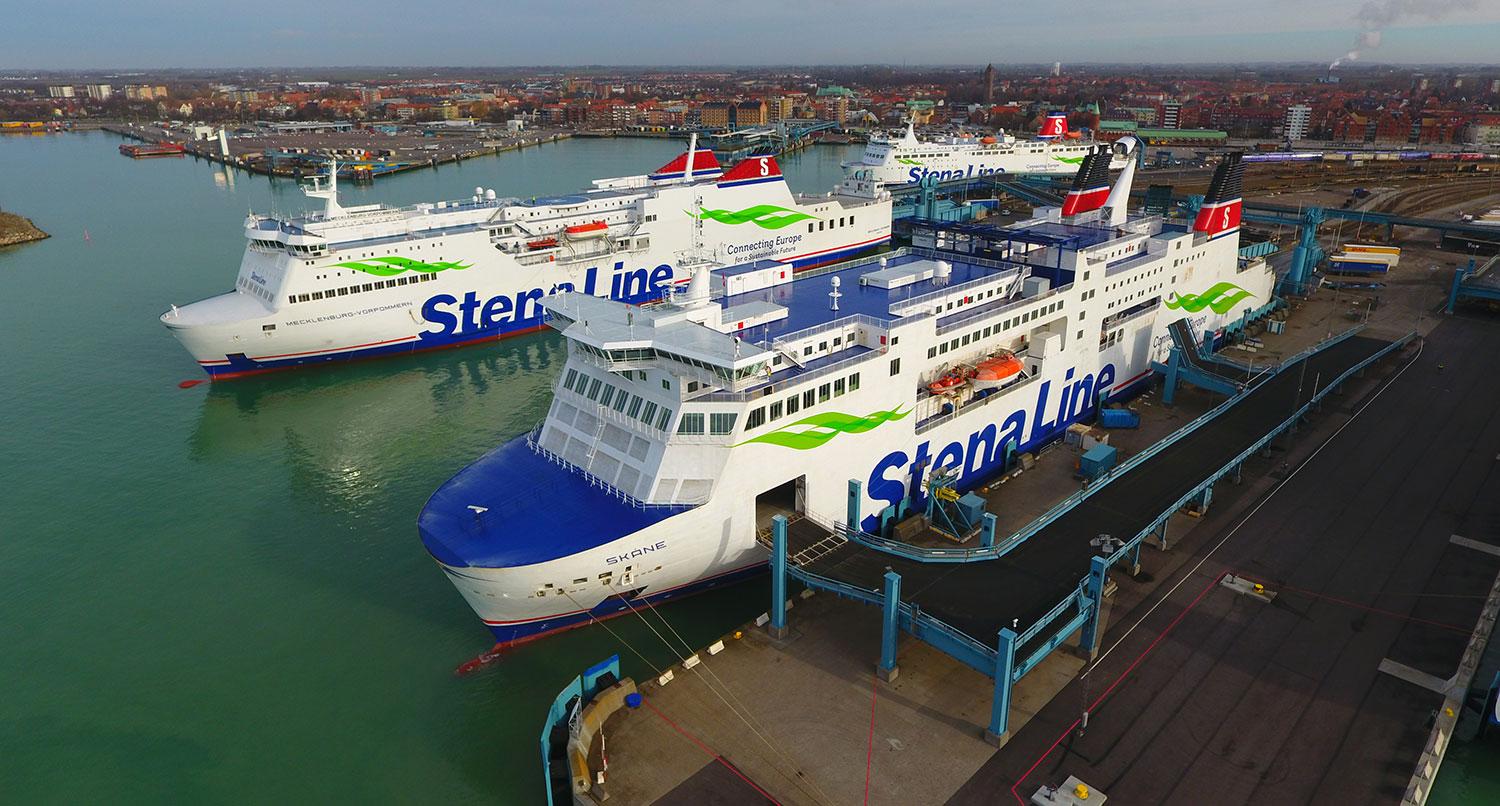