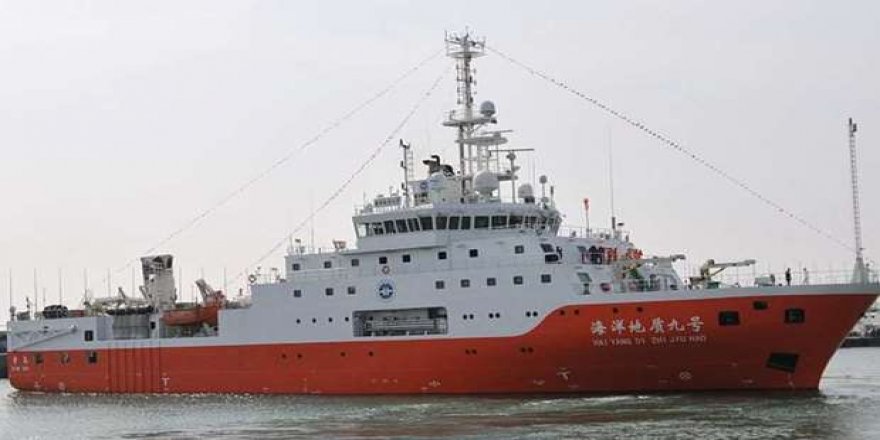 A Chinese survey ship with a Malaysian oil exploration vessel in the South China Sea engaged in a month-long standoff has left Malaysia's exclusive economic zone.

The Haiyang Dizhi 8 had been surveying in the EEZ since mid-April, close to where a drillship owned by Malaysian state oil firm Petronas operated in waters claimed by Malaysia, Vietnam and China.

The West Capella, the ship that Petronas hired, left the contested waters on Tuesday after completing its scheduled operation, its operator said.

On Friday, according to data from the ship tracking website Marine Traffic, the Haiyang Dizhi 8 moved off Malaysia's EEZ heading north towards China and escorted by at least two Chinese vessels.

The ship had traveled inside Malaysian waters in a hash-shaped pattern consistent with undertaking a survey, just as it did during a tense confrontation last year with Vietnamese vessels.

Malaysia's ministry of international affairs did not respond to a request for comment. Earlier, it had called for a negotiated settlement of the tensions over the South China Sea.

The incident had prompted the US to call on China to stop its "bullying actions" in the waters at issue.

The US has also accused China of taking advantage of the coronavirus pandemic distraction to advance its presence in the South China Sea.

Last month, a spokesperson for the Chinese foreign ministry suspected US officials of smearing Beijing. 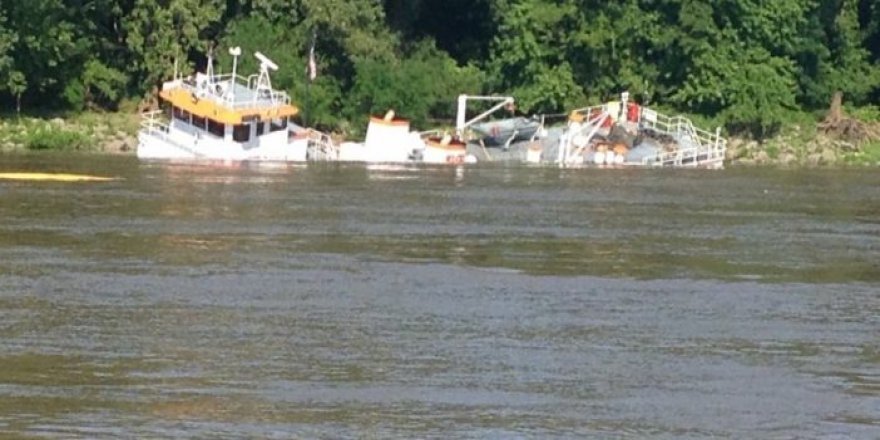 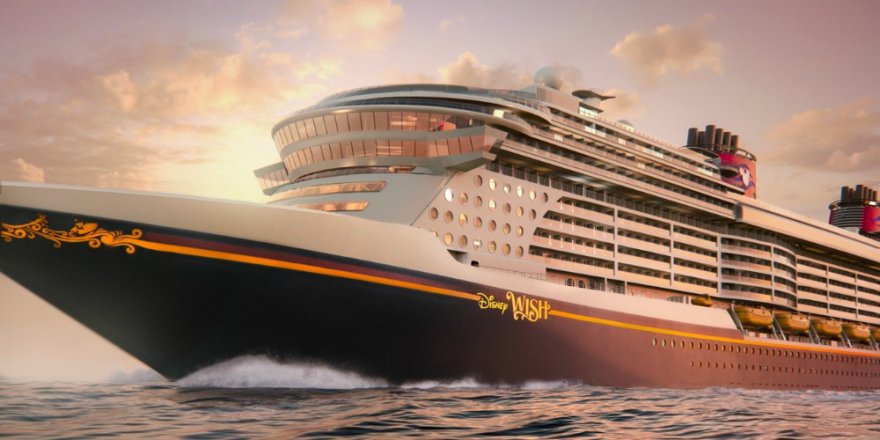