According to sources, Chinese ships have entered Japanese territorial waters off the Senkaku Islands for the 11th time in 2021.

According to NHK, Japanese coast guard units warned the Chinese ships to leave immediately. This is the 11th time in 2021 that official Chinese vessels have entered Japanese territorial waters off the Senkaku Islands.

Japan governs the Senkaku Islands, but China still claims them. In terms of tradition and international law, the Japanese government insists that the islands are an inalienable part of Japan's territory. According to Japan, there is no question of sovereignty to be discussed over them. 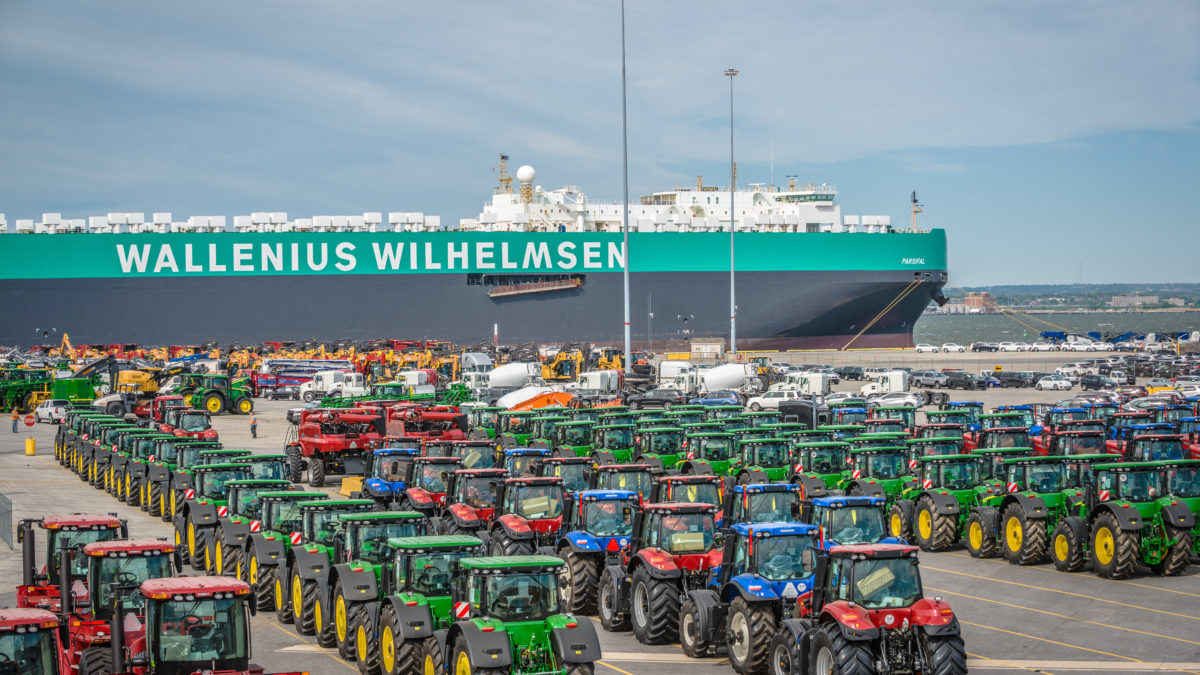