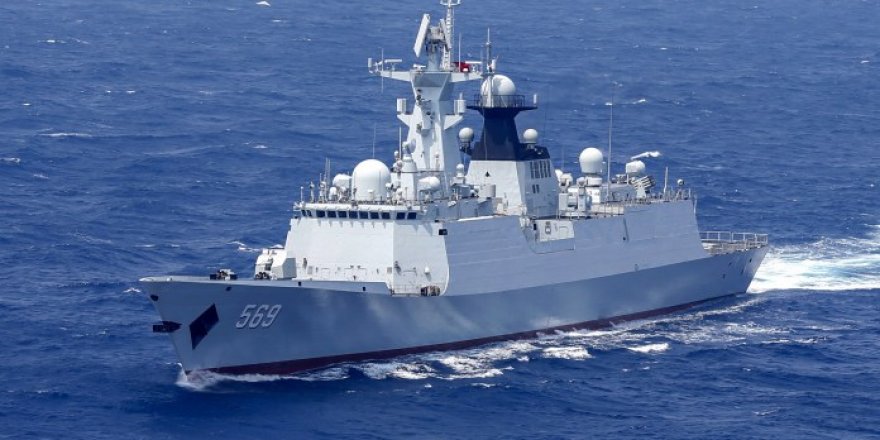 The fleet consists of the Changsha guided-missile destroyer, the Yulin missile frigate, and the Honghu supply ship. There are 700 officers and soldiers onboard the warships, including hundreds of special tactical troops.

It is the first time the Changsha have joined the mission of escort.

China invested $590 million in a naval base in Djibouti it leased in 2016, aiming to be productive in the area. China has suggested that the facility will mainly serve to support Chinese troops' military logistics in the Gulf of Aden and peacekeeping and humanitarian operations in Africa.

It also supports the efforts of the Chinese navy to deter piracy on the high seas, and allows easy access to the Arabian Sea, Persian Gulf and Indian Ocean for PLA warships.

In December 2008, the PLA Navy started to carry out escort missions in the Gulf of Aden and the waters off Somalia. 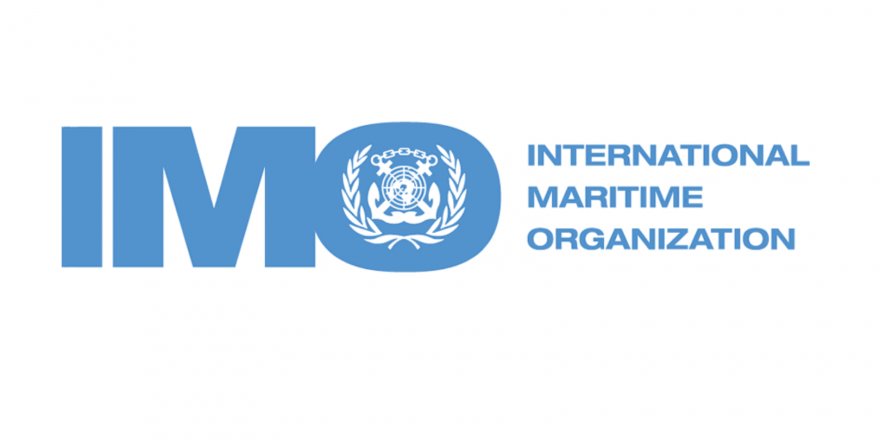 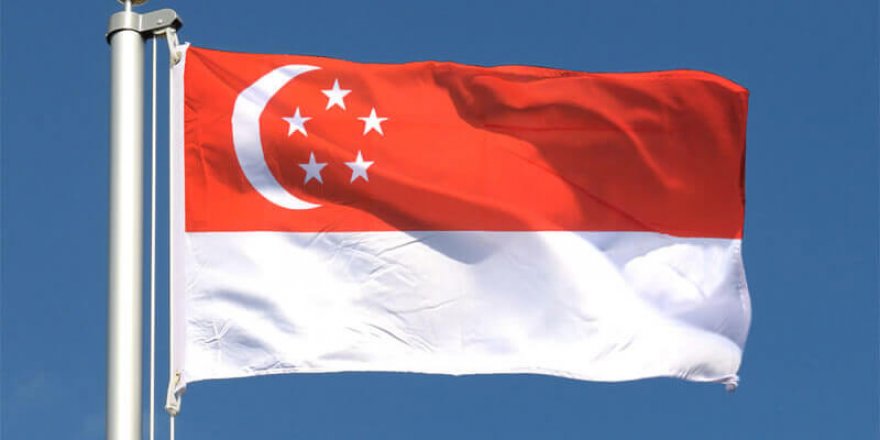