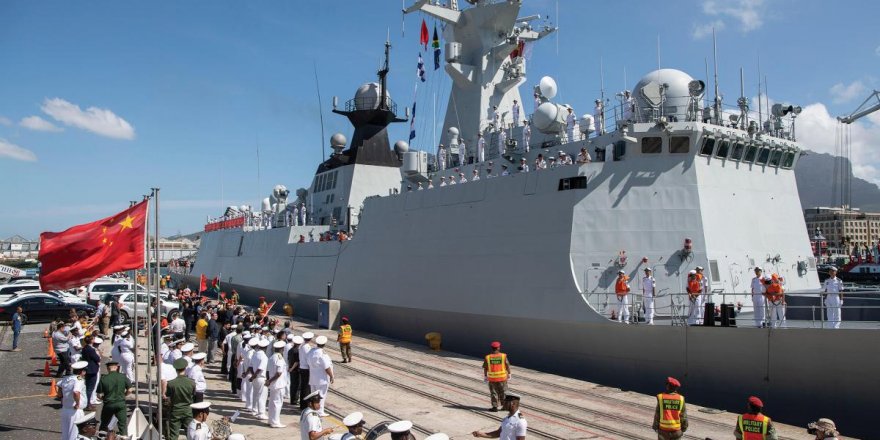 The Chinese Armed Forces will hold exercises in the South China Sea later this week, the country's Maritime Safety Administration said on Tuesday, according to Sputnik News of Russia.

However, on 27-30 January, the administration released a notice prohibiting entry into a portion of the waters in the Gulf of Tonkin, east of Vietnam.

The declaration followed the announcement by the US Indo-Pacific Command (INDOPACOM) late last week that on 23 January, a US aircraft carrier strike group commanded by the USS Theodore Roosevelt had entered the South China Sea "to conduct routine operations."

The developments come amid ongoing regional disputes over the territories of the South China Sea, which are contested by a number of countries apart from Beijing, including the Philippines, Brunei, Malaysia, Taiwan, and Vietnam.

The United States is also actively engaged in the dispute, despite having no claims to the territories, repeatedly sending its military vessels to the South China Sea to fulfill its 'freedom of navigation' missions. Beijing, which describes such actions as "provocations" and is often involved in conducting war games in the region, draws harsh criticism from them. 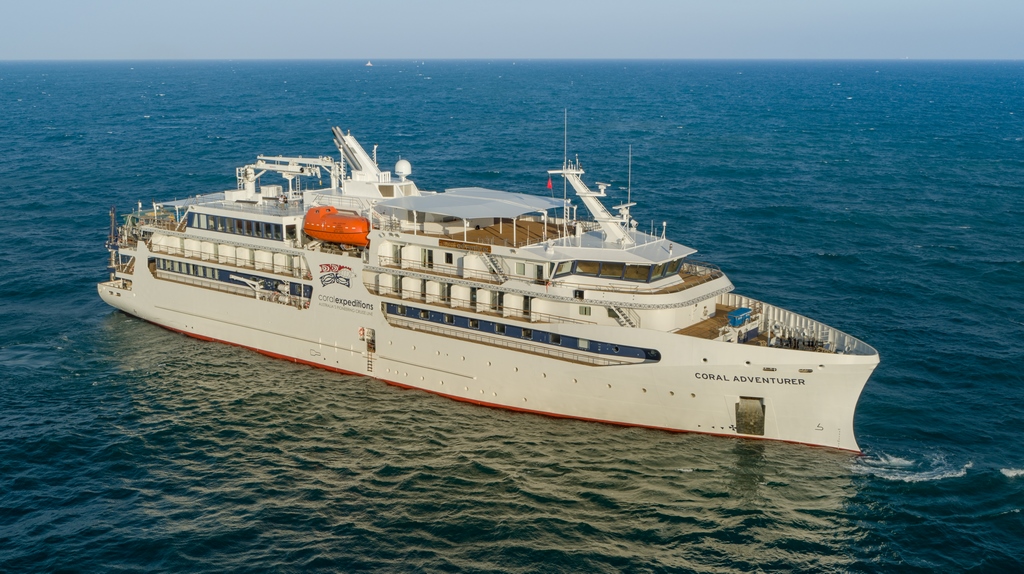 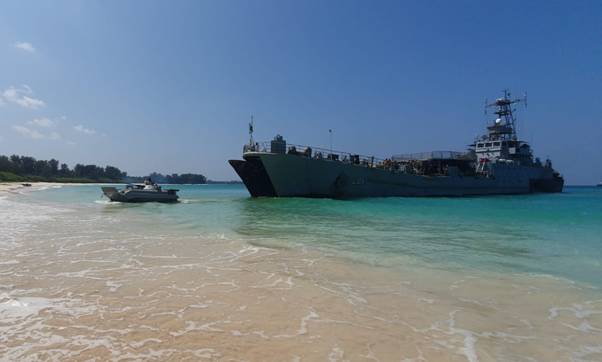