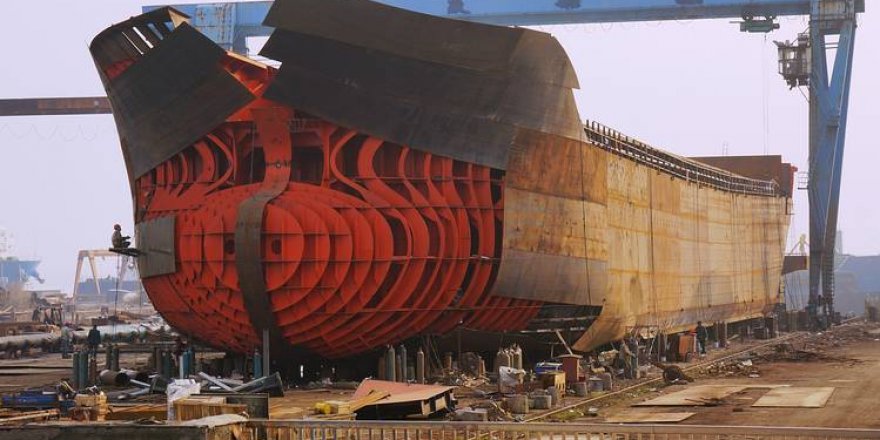 Chinese shipyards kept growth on a yearly basis in January-August period. However order backlog and new orders received extended declines from a year ago.

According to data which comes from China Association of the National Shipbuilding Industry, in the first eight months, Chinese shipyards finished newbuild tonnage of 25.94 million DWT, up 6.7% from the same period a year ago. New shipbuilding orders obtained by them shrank 37.9% year on year to stand at 15.72 million DWT. 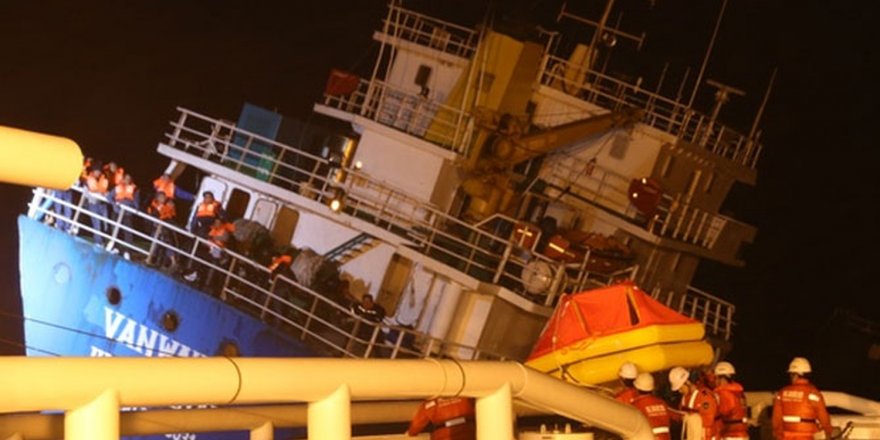 General cargo ship has been abandoned because of Typhoon Tapah 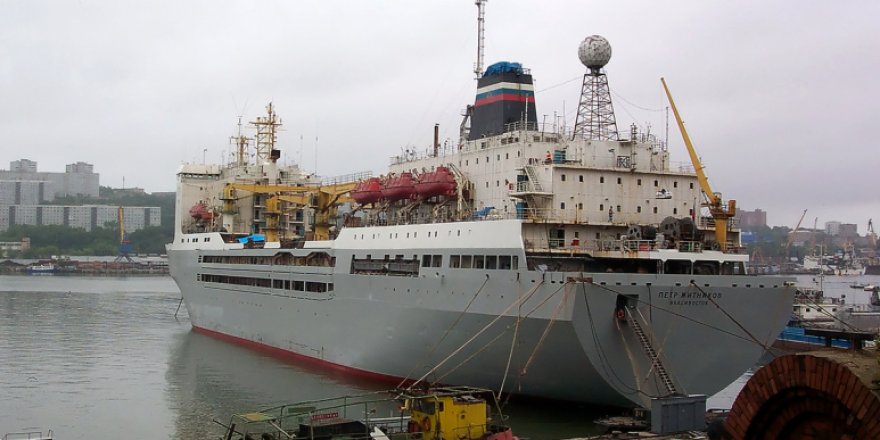