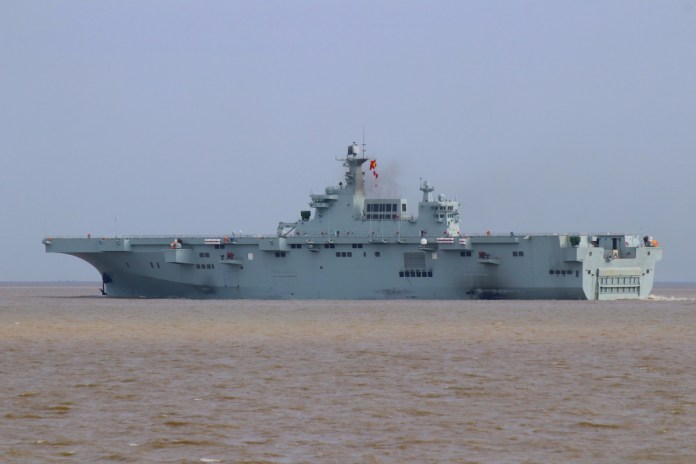 China's first new Type 075 landing helicopter dock (LHD) appears to have recently embarked on a second round of sea tests in the South China Sea this time.

At the beginning of October, the amphibious assault vessel left Hudong-Zhonghua Shipyard and stayed in the Shanghai area for almost three weeks before sailing south. The Type 075 arrived some 1,250 nautical miles away near the southern coast of China towards the end of October.

Form 075 was captured by satellite imagery in the waters around Wuchuan on November 3 and moored at Yulin Naval Base on November 12.

Improving the capabilities of the People's Liberation Army Navy (PLAN), especially those that may be leveraged to project power or called upon in a contingency in the near seas of China, is a critical component of China's ongoing military modernization. On this front, Type 075 greatly enhances the ability of China to move, land, and support ground forces operating outside the mainland of China.

The vessel has an estimated length of 237 meters and displaces between 35,000 and 40,000 tons, making it smaller than the US Navy's Wasp and America-class submarines, but still one of the world's largest amphibious assault ships.

For helicopter operations, the Type 075 has a full-length flight deck that could also serve as a platform for short takeoff and vertical landing aircraft in time if China were to build a reliable airframe for that environment.

Before the ship is commissioned into the Programme, which may take place early next year, several additional sea trials will likely be performed. Two additional Type 075 models are currently under development, and it is likely that all three will be included in the Programme by 2025.

The new class of ship nevertheless represents a major move forward for enhancing China's amphibious capabilities, regardless of how many Type 075s the PLAN areas are or how they are ultimately used. 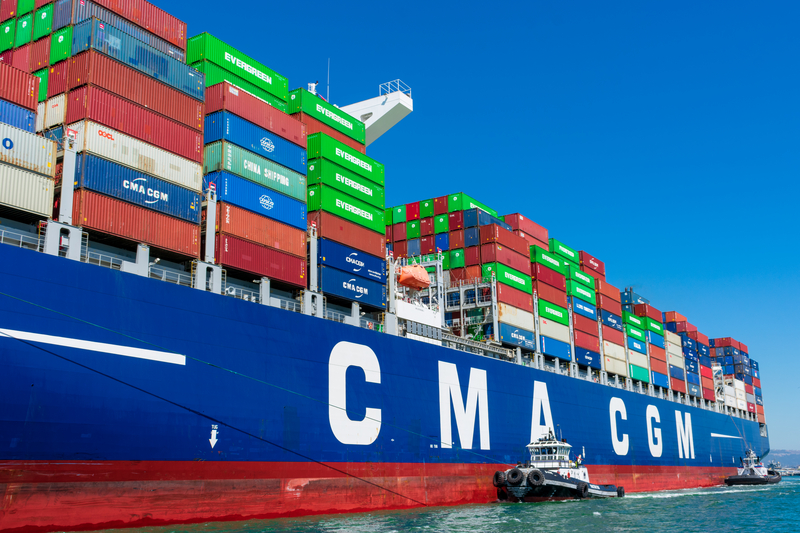 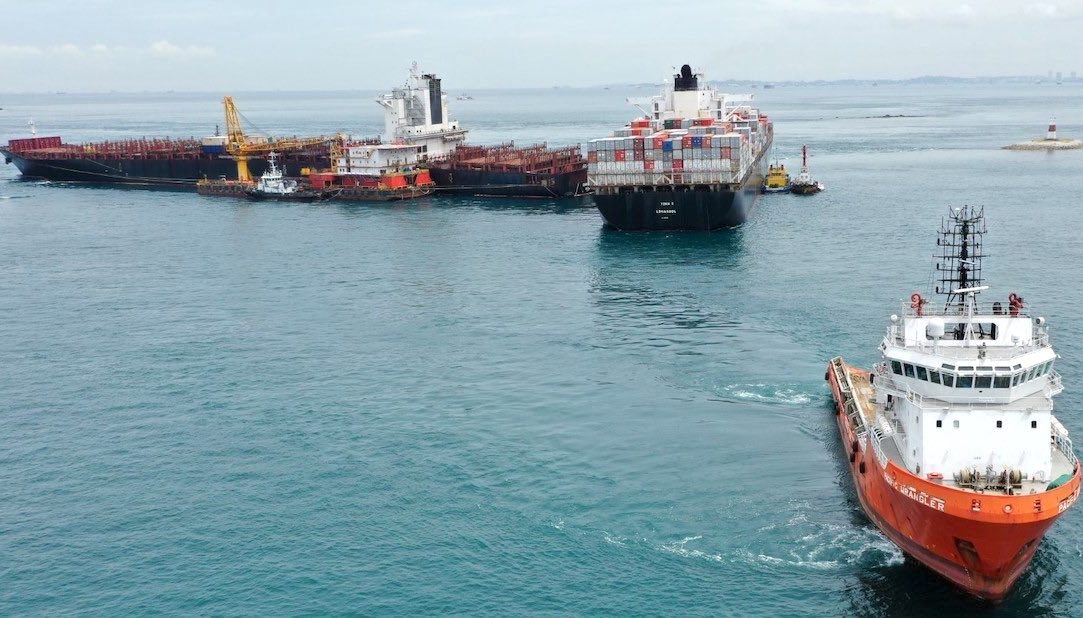