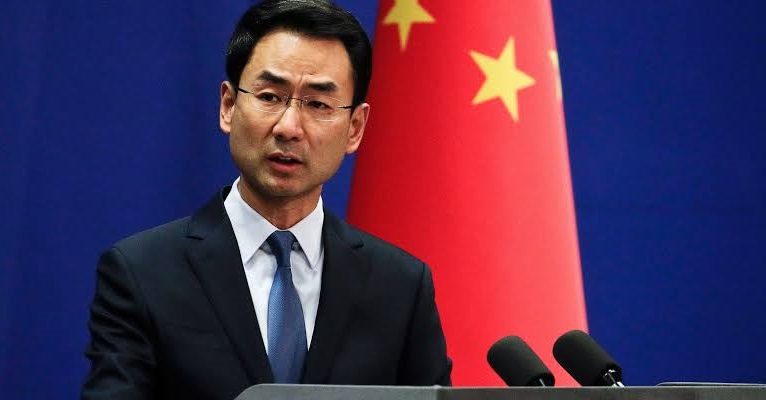 China’s Foreign Ministry: "US ships are not conducive to peace in the region"

The United States sends ships and aircraft to "flex its muscles" into the South China Sea and this is not good for peace, China's Foreign Ministry said on Monday, after the disputed waterway was sailed by a US aircraft carrier fleet.

For a long time, the strategic South China Sea, through which trillions of dollars of trade flows every year, has been a focus of contention between Beijing and Washington, with China particularly angered by US military activity there.

On Saturday, the US carrier group led by the USS Theodore Roosevelt and joined by three warships, entered the waterway to support 'freedom of the seas,' the US military said.

“The United States frequently sends aircraft and vessels into the South China Sea to flex its muscles. This is not conducive to peace and stability in the region," the foreign ministry spokesman, Zhao Lijian stated.

China has repeatedly protested about US Navy ships moving close to islands it controls in the South China Sea, all of which have conflicting claims from Vietnam, Malaysia, the Philippines, Brunei and Taiwan.

At the same time that Chinese-claimed Taiwan announced incursions by Chinese air force jets into the southwestern portion of its air defense identification zone, the carrier group entered the South China Sea.

China declined to comment about what its air force was doing, and Zhao referred questions to the Ministry of Defense.

On Monday, President Tsai Ing-wen of Taiwan visited a radar base in the north of the island, praising her ability to monitor Chinese forces, her office said. 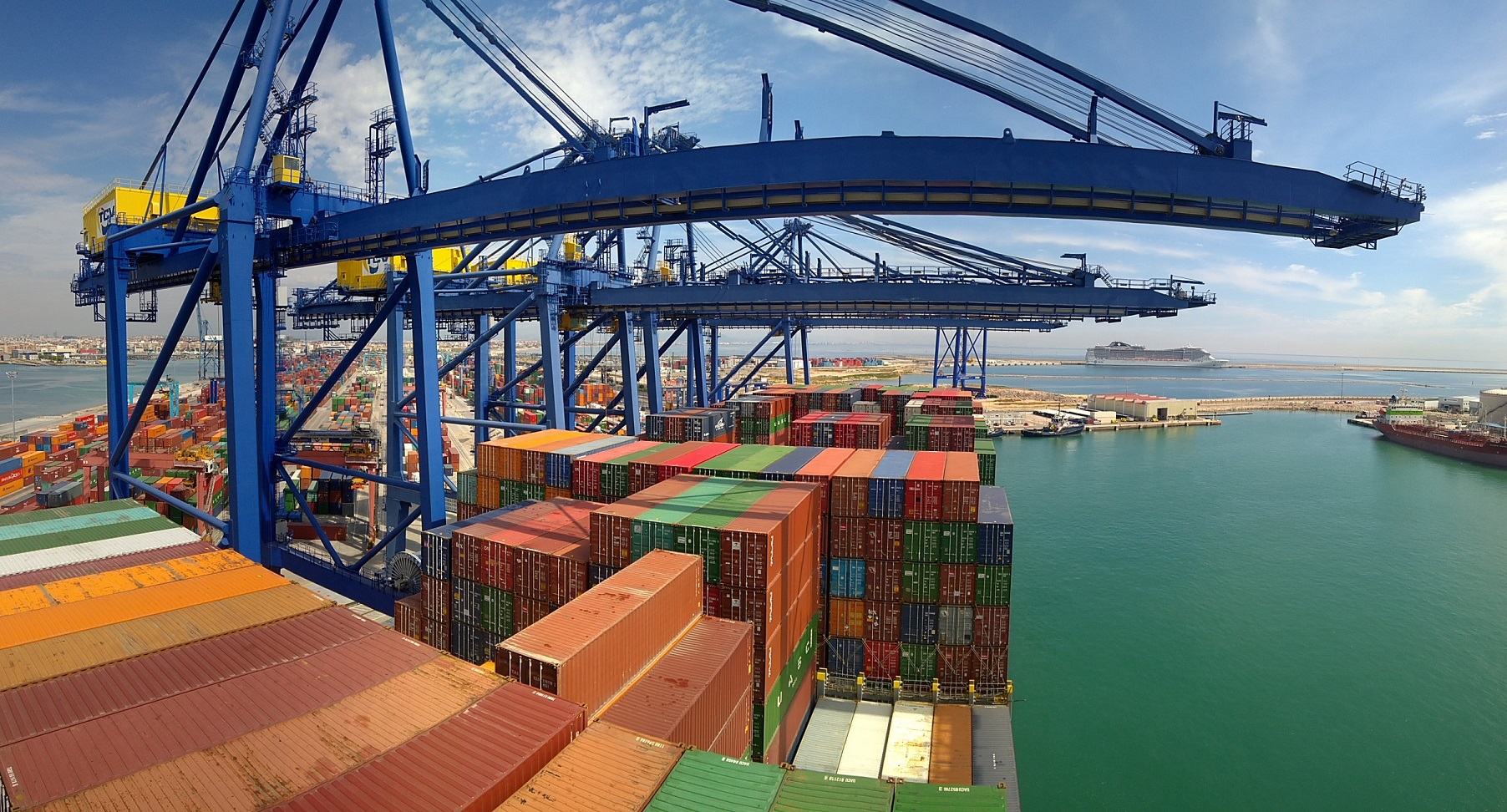 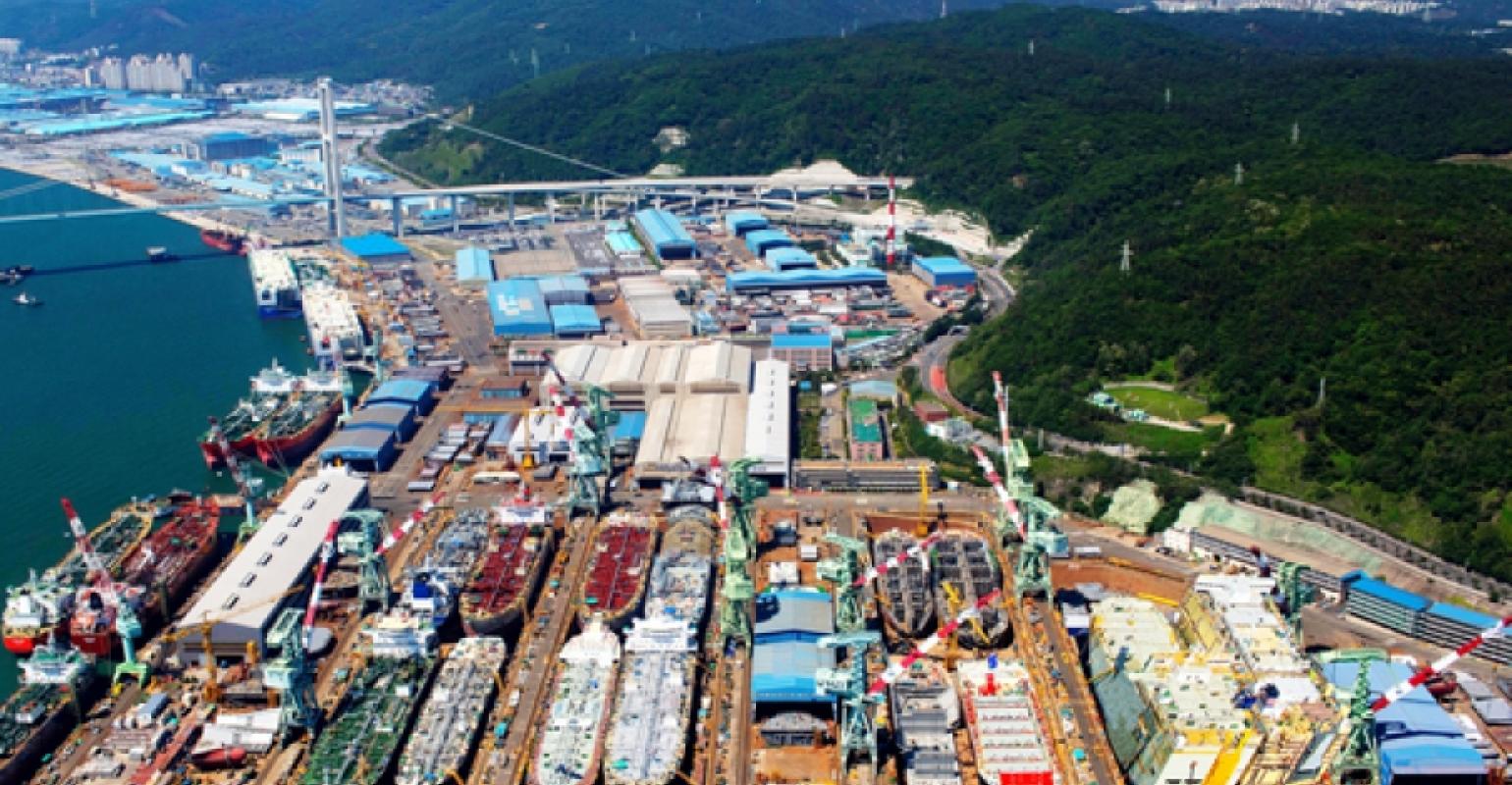