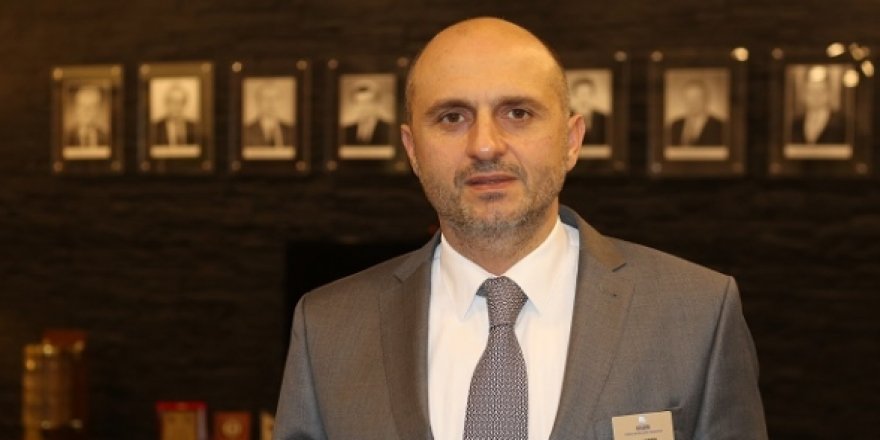 As one of the oldest nongovernmental organisations, we keep working hard with our philosophy of realistic determinations and demands in the areas related to Turkish shipbuilding industry. For me, the meaning and value of the statement “The one who controls the seas also controls the world” is very important. The shipbuilding
industry is one of the basic investment instruments of heavy industry and is also a strategic industry since it has close and inevitable link with the defence industry which utilizes advanced technologies. A shipbuilding industry functioning according to the international norms has a special position for each country in terms of military, commercial and social aspects. The significance of shipbuilding industry is indisputable for Turkey as well. In the next 10-year conjuncture, we predict that the demand and supply gap evolve to the direction of supply and demand equilibrium as a result of the number of shipyards closed due to the crisis in the world. In this case, we expect that the shipyards able to be efficient in terms of investment and production cost will survive and earn money; and for Turkey, the use of our available unutilised production capacity will increase depending on formation of political stability in our region.

Today, the employment effect of the Shipbuilding Industry which directly employs nearly 30,000 people can be figured by 100,000s when side-industry is taken into consideration. In our industry, we pay close attention to the use of domestic materials of high quality in the production process. Even if we have achieved home production rates of 60-70 percent with the progresses that we have made in the last years, we wish and aim to achieve 100 percent home production. We know and believe that the more we increase our home production, the more indirect positive effect the industry will have in our country’s employment.

Among the advantages that make Turkish shipbuilding industry prominent in maintenance and repair sector include infrastructure and technology, number of shipyards, delivery period and capacity of production in terms of quality, flexible labour force, our flexibility regarding customers requests, availability of shipyards simultaneously building new ships and performing maintenance and repair operations, diversity in product range, our strategic geographical location with flight distances of 3 hours to 52 countries, classification societies, equipment manufacturers, the number of our floating docks, being a powerful country of the region in shipbuilding industry, the support of iron & steel industry, availability of ship recycling industry, experience with universities and educational institutions, and sufficient and skilled human source.

Today, the Turkish shipyards are modern and advanced in technology, has the necessary international certificates and is capable of building different types of ships. Our shipyards have responded to the decrease in new shipbuilding demands after the worldwide crisis in shipbuilding industry in 2008 by following a flexible strategy. Turkish shipbuilding industry has specialized in various types of vessels including petroleum tankers, chemical tankers, handysize and handymax tankers, load and container ships, ships with heavy lifting equipment, wind farm supply vessels, multi-purpose ships, platform support ships, military and coast guard ships and fishing boats, research vessels, towing boats, mega yachts, niche market boats such as supply and offshore boats. I can say that as a new trend in the world today, Green Ship has become important in new builds. Our shipbuilding industry builds these green ships and also pays great attention to protect the environment in its production areas.

Turkish shipbuilding industry conducts maintenance and repair projects under the fleet agreements signed with various world’s leading and public firms of shipping line operations. In order to successfully sign such fleet agreements, you have to pass the inspections, including not only technical but also occupational health and safety and administrative requirements that are specified by the UK based The Oil Companies International Marine Forum (OCIMF). These inspections are conducted within the range of norms accepted worldwide and our shipyards manage to enter to the list of approved vendors following these inspections.

Besides all, I would like to draw your attention to the fact that we ensured that significant amount of foreign currency stays in our country thanks to our capability of producing military/merchant ships, primarily for defence industry, with lower costs in our private shipyards, which were previously supplied from abroad by paying large amount of foreign currency. Considering the military and coast guard projects, another specialty of Turkish shipbuilding industry, we can say that those ships are now produced in Turkish shipyards and some of them are even exported, as well. To have an advanced naval force is also one of the common qualities of developed countries in the world. Today, at the point where we stand as Turkey, our MİLGEM project, which was supplied by the Turkish shipbuilding industry to Turkish Naval Forces under the leadership of our President has broken down many prejudices. We have 9 shipyards which build or are building different types of military support ships such as Landing Platform Dock (LPD), coast guard search and rescue boats, modern patrol boats, LCT and LST (landing ships), submarine mother rescue vessels, rescue and tow ships and logistic support ships and exporting some of those ships. As you know, in order to renew our coaster fleet, The Coaster Shipping Corporation, a Public-Private Partnership, was founded with a 49 percent share of the Ministry of Industry and Technology. The Transport and Infrastructure Ministry will encourage removal of old ships from our fleet by wreck incentives. The Ministry of Economy will support the project by the Support Mechanism on Project Basis. However, it is sure that achieving this desired goal will be possible only by properly designing and conducting the finance model that the system requires. If this is achieved, in 2023, the Turkish mercantile navy will be much more efficient in sea transportation and consist of modern and technologically advanced ships which are more cost-efficient, more competetive and safer in terms of environment and safety of life and property, and provide high added value. By using a national design, domestic materials in high ratios, light composite materials of high strength and machines consistent with the new conventions, Turkish Mercant Fleet will be able to have fuel saving eco-ships with modern and technological superiority. Of course these ships will be built in Turkish shipyards with the efforts of Turkish engineers and workers, and will directly or indirectly provide our shipyards and sideindustries with new employment areas for at least 30,000 people.

Recently, there has been a rush of oil and gas exploration in the seas surrounding our country, particularly in the Mediterranean Sea. The geopolitical importance of this region is a stubborn fact. We consider the rush in the
Mediterranean Sea is the result of its strategic location, particularly with the Suez Channel, and its potential submerged energy resources. To be the leader in this region and to take the maximum advantages of those energy resources is crucial for our near future. Within this context, to contribute to the creation of the navy that TPAO (Turkish Petroleum) needs for the exploration and drill operations for oil/gas must be the major task of the Turkish shipbuilding industry. The offshore platform that we are planning to build for TPAO is one of these initiatives. On the other hand, the modern ships we built for Naval Forces Command to defend our rights and benefits in the region may be considered as the contributions of the Turkish Shipbuilding Industry. Surely, we consider our need for new shipyards including maintenance and repair operations in our southern regions closer to the Mediterranean Sea. As I stated at the beginning, to start a positive process for the maritime is directly associated with the stability that will be experienced in the region. Around our country, which is located at the centre of Middle East, the Balkans and Caucasus and at an important transit point for maritime lines, the negative economic and political developments naturally and directly affect our country. We hope the developments in these areas be stable. 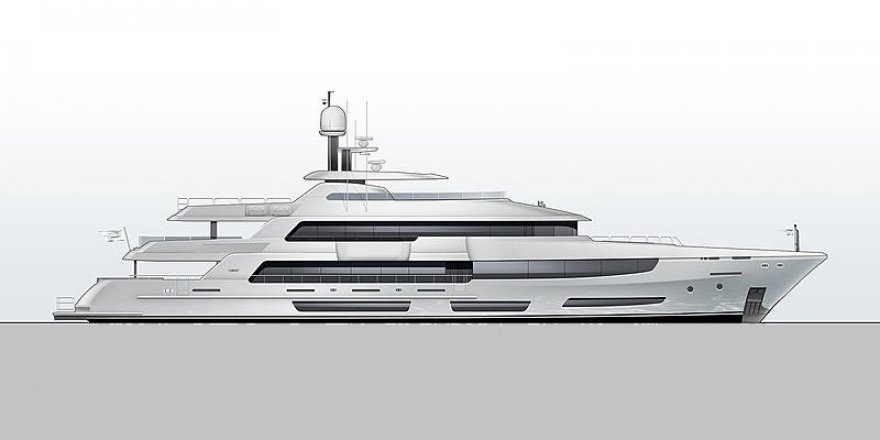 Crescent is building the largest motor yacht in Canada 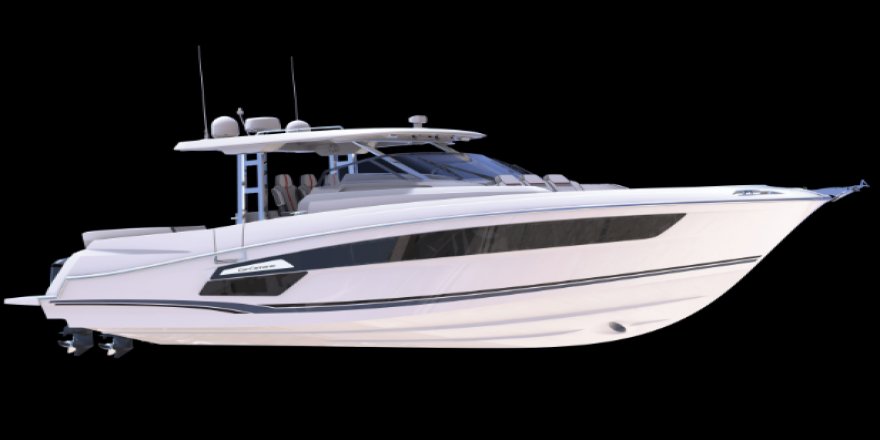