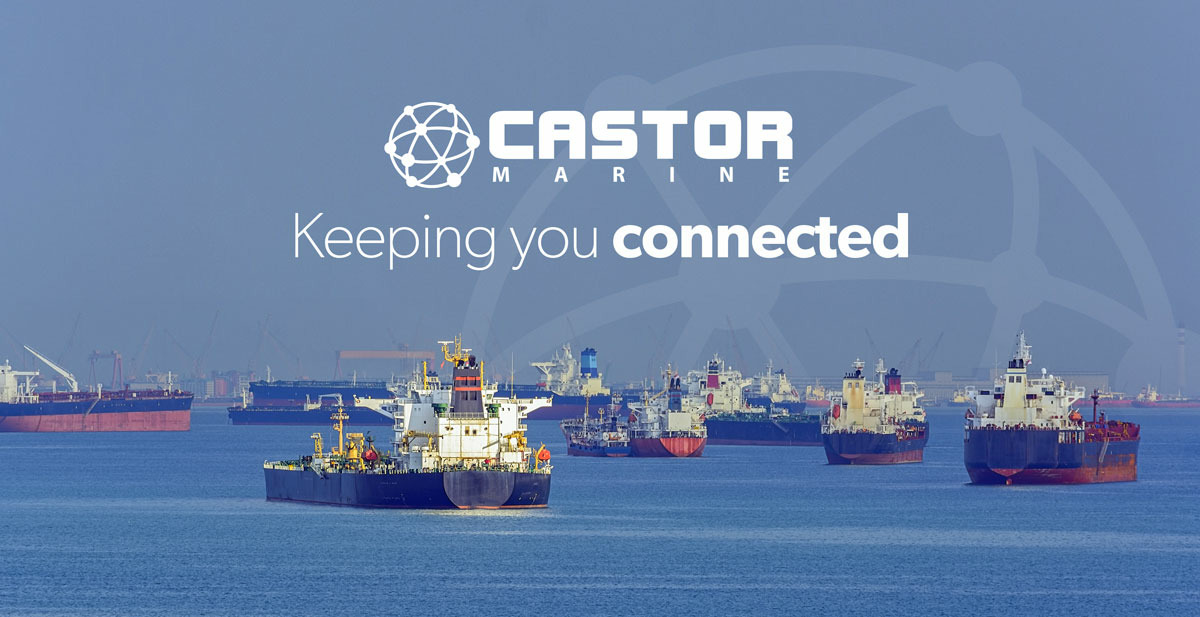 Castor Marine, a leading operator of the Global VSAT Network, announces the acquisition of SeaVsat, a maritime satellite offshore Internet provider based in Lelystad, The Netherlands.

Satellite Internet access to offshore vessels and rigs was provided by SeaVsat, the company said in its statement.

On November 23, SeaVsat was declared bankrupt, leaving customers at sea unsure about their link to the internet. Castor Marine guarantees the continuation of Internet access with this purchase, maintaining business continuity and taking care of the well-being of people at sea who are affected by this bankruptcy.

In order to migrate the vessels involved to their own VSAT network infrastructure, the Castor Marine team is currently operating 24/7. The professional team at Castor Marine will now endorse all SeaVsat Airtime/Connectivity contracts.

Castor Marine offers Internet access and IT networks that are stable. The company is part of privately-owned Castor Networks (est. 2005) and has offices in the Netherlands (HQ), Norway and France. Castor Marine operates worldwide and provides Internet traffic, secure networking solutions and all relevant IT systems with installation, integration and real-time monitoring. 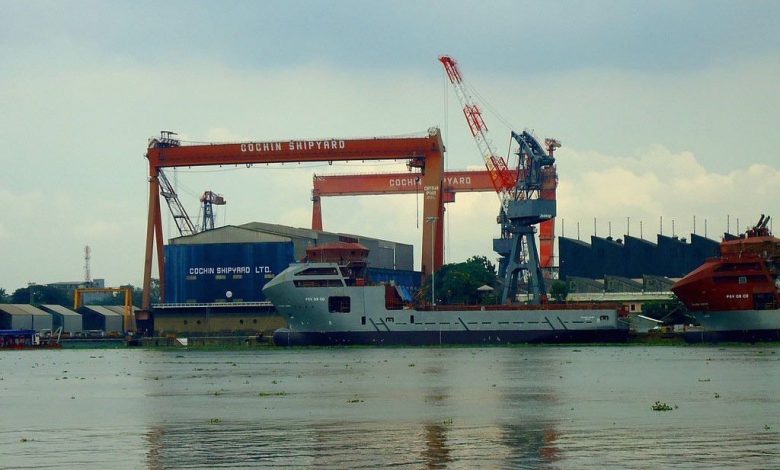 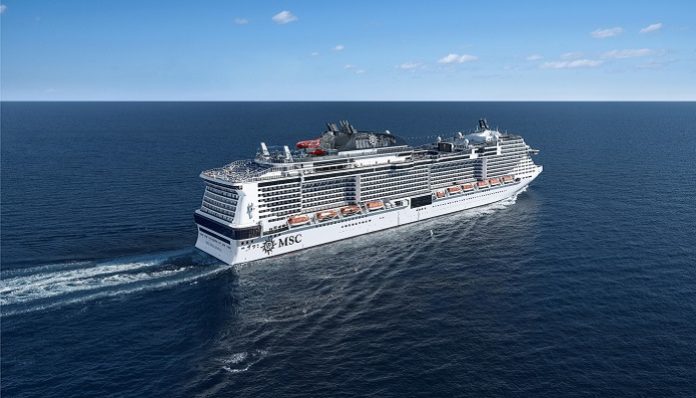