Carnival Corp plans to raise about $1.26 billion in a bond sale, the beleaguered cruise operator said as it struggles to remain afloat after the pandemic hit its business.

The senior secured notes are due 2026, Carnival said, with the offer expected to close on July 20.

Carnival said the notes will be secured by a second-tier lien, a lower tier of redemption in the case of bankruptcy or asset liquidation.

The cruise business is one of the worst hit from the pandemic and many cruise operators have been forced to raise billions, even by pledging ships and private islands, through various means.

Carnival has earned over $10 billion through a series of funding deals since it suspended its travels, enough to survive another year in a zero-revenue scenario, Chief Executive Arnold Donald said.

A number of U.S. businesses, including Macy's Inc., are now pledging their assets to raise capital and clear debt as businesses reopen following a long imposed freeze by the government. 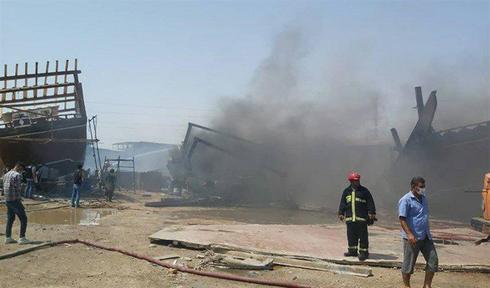