The world's largest cruise company cancelled two of the three cruises scheduled for its AIDA line this month, failing to secure regulatory permission from the Italian Government to set sail.

AIDA Cruises will not be sailing in early August, as the German company Carnival Corporation revealed that it had canceled the AIDAperla departures on August 5, August 8 and 12, as well as the AIDAmar sailing on August 12.

AIDA said that despite extensive preparatory work and the help of national and foreign authorities and health experts, it had not obtained the approval from its flag State of Italy, which it said was still pending.

The Company stated that it was completely prepared to welcome guests on board on 5 August, adding that it expects to receive the last formal approval of the flag State of Italy in due time. 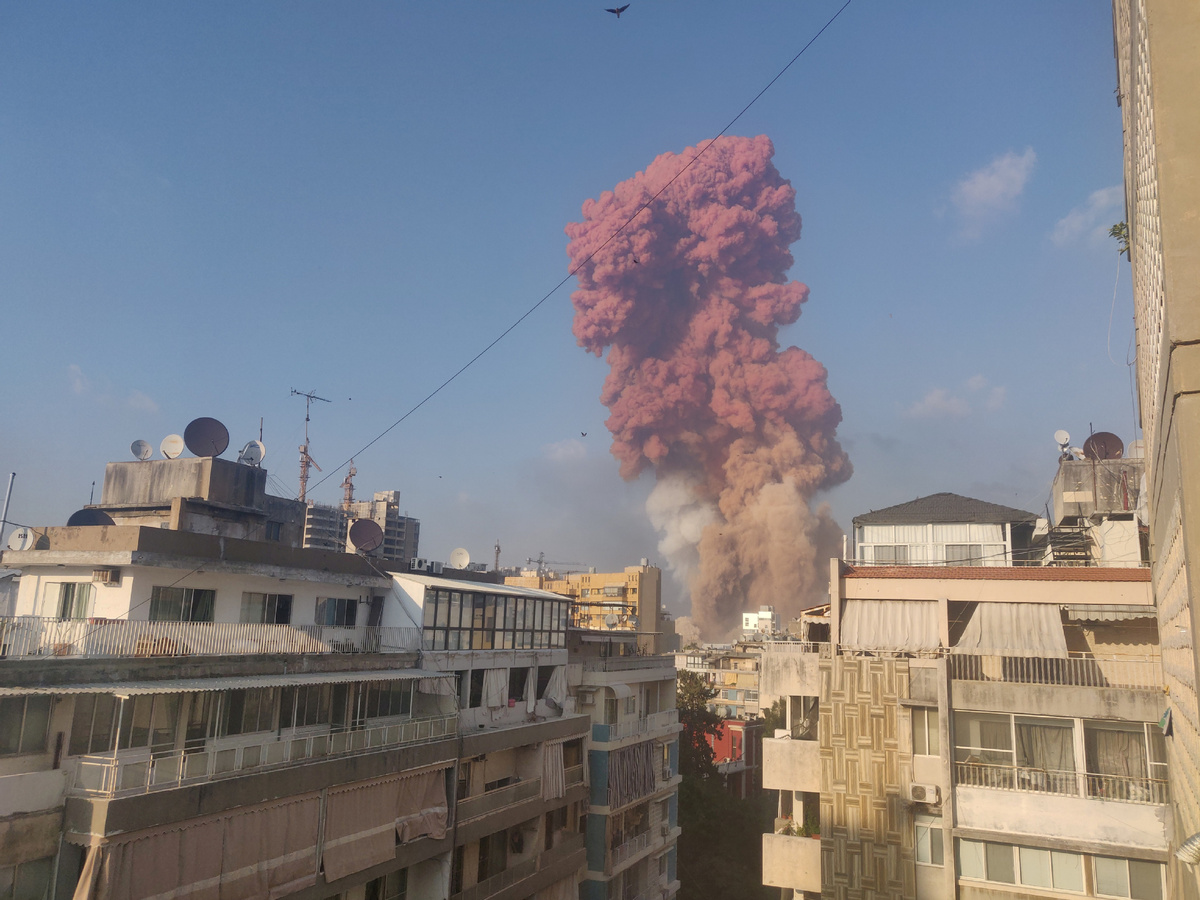