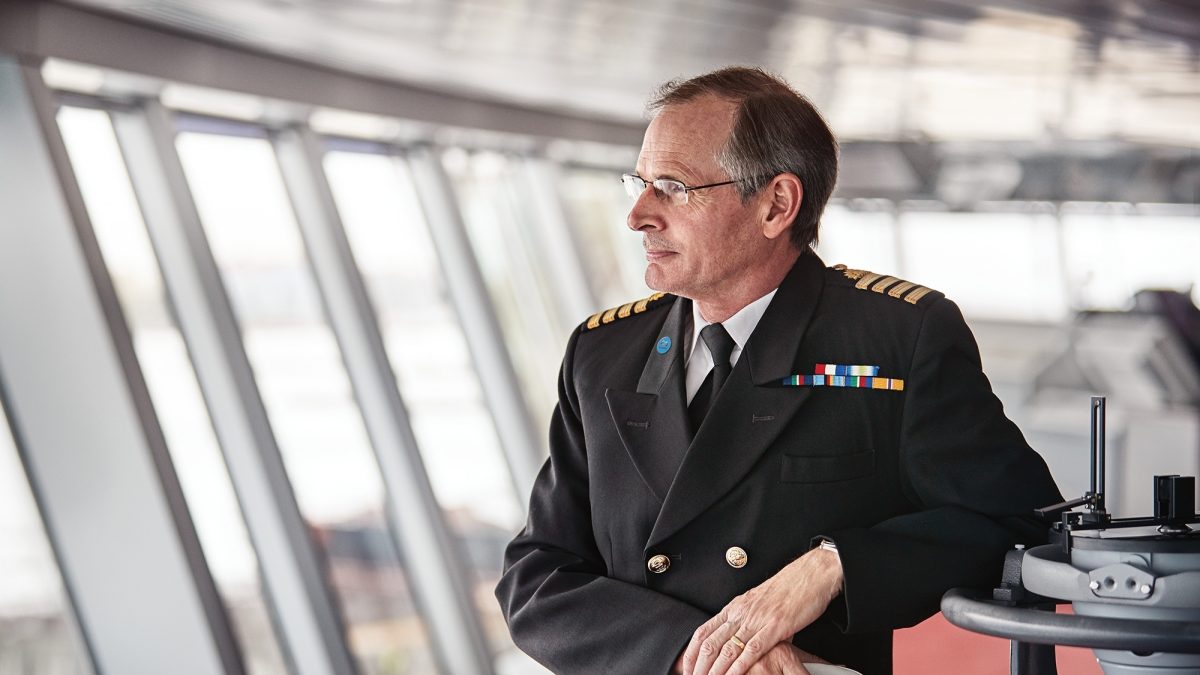 Commodore Nash becomes the senior master of the fleet, serving the interests of all ships and their captains.

He was also recently recognized as captain of the newest vessel at the delivery of the Enchanted Princess and for the very first time took the ship out of the Fincantieri shipyard.

In 1989, Nash first joined the Princess Cruises and was promoted to captain of the team in 1997. He became captain in 2002 and was master of the numerous ships of the Princess, most recently the Royal Princess.

During the ship's float out ceremony in 2012, Nash's daughter, Victoria, served as the Madrina of the Royal Princess. As she was christened onboard as an infant, she has a special link to the first Royal Princess of the cruise line.

It’s an honor and a testament to his dedication as a master seafarer to name Captain Nick Nash the next commodore of our global fleet. With his successful tenure and utmost focus on the high priority of the safety and security of all guests and crew, we know he will continue to deliver the cruise experience our guests cherish when we return to service," said Jan Swartz, Princess Cruises president.

Most recently, Commodore Nash served as president of the Nautical Institute and is now sitting on the council after two years. In 2018, he was awarded the Merchant Navy Medal of the United Kingdom for meritorious service. He is a Chartered Master Mariner, a Fellow of the Nautical Institute, the Royal Navigation Institute, the Royal Geographical Society, and Trinity House's Younger Brother.

The Commodore title is an honor conferred on the most senior captain of a fleet of ships, and the position is the highest rank a Princess Cruises sailors may attain. 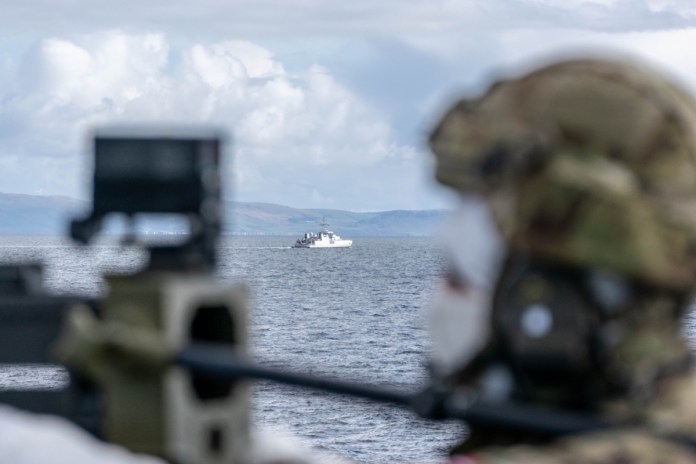 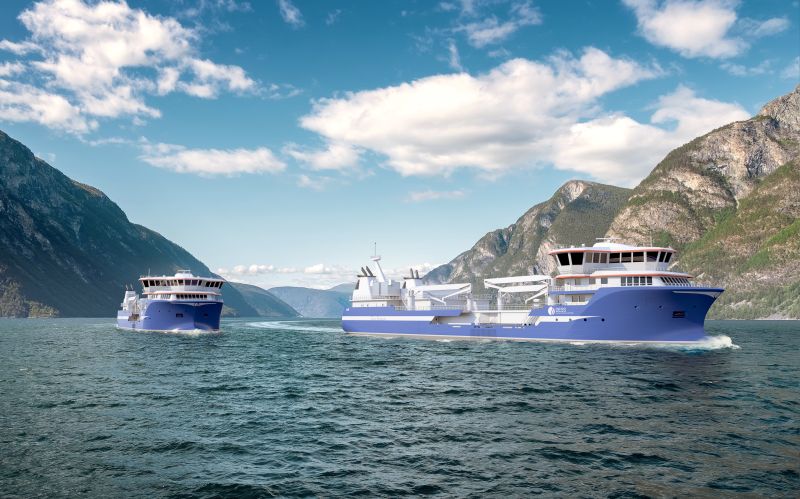