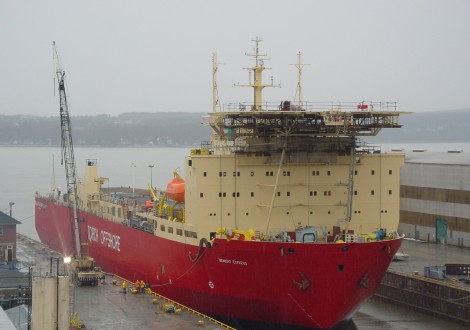 Davie has been a leader in creating the best-in-class Arctic ships since the early 1950s, when it delivered Canada's most powerful icebreakers. More recently, Davie has designed an array of high-ranking ships, from complex subsea construction ships to North America's first two LNG-powered ferries.

The NIC identifies Davie as Canada's trusted partner and international leader in the design, engineering and construction of multifunctional, environmentally friendly polar and ice-capable vessels.

The NIC will also support and galvanize a community of thought leaders on the future of the Arctic Maritime Region, while showcasing Canadian innovation on the world stage to rival Scandinavia.

Davie was chosen as Canada's icebreaker partner under the National Shipbuilding Strategy (NSS). It will provide Québec and Canada with thousands of jobs and big economic benefits. Its multi-ship pipeline of polar and ice-capable ships, to be delivered over 20 years, will create a hub of expertise that will draw on the combined know-how of Davie and thousands of domestic suppliers.In addition, Davie is Canada's only shipbuilding facility with the capability, infrastructure and expertise to begin work on the world's most efficient hybrid diesel-electric polar icebreakers.

Davie has made a commitment to launch the first of two polars, replacing CCGS Louis St Laurent, 2.5 years ahead of the current timetable.

“Davie’s National Icebreaker Centre puts Canada in the global vanguard of ultra-modern, versatile and sustainable polar and ice-capable vessel construction. Trailblazing ships such as the Polar and heavy Program icebreakers will benefit all Canadians by supporting our economy, protecting our sovereignty and national security as well as our precious environment," James Davies, President & CEO, Davie Shipbuilding stated. 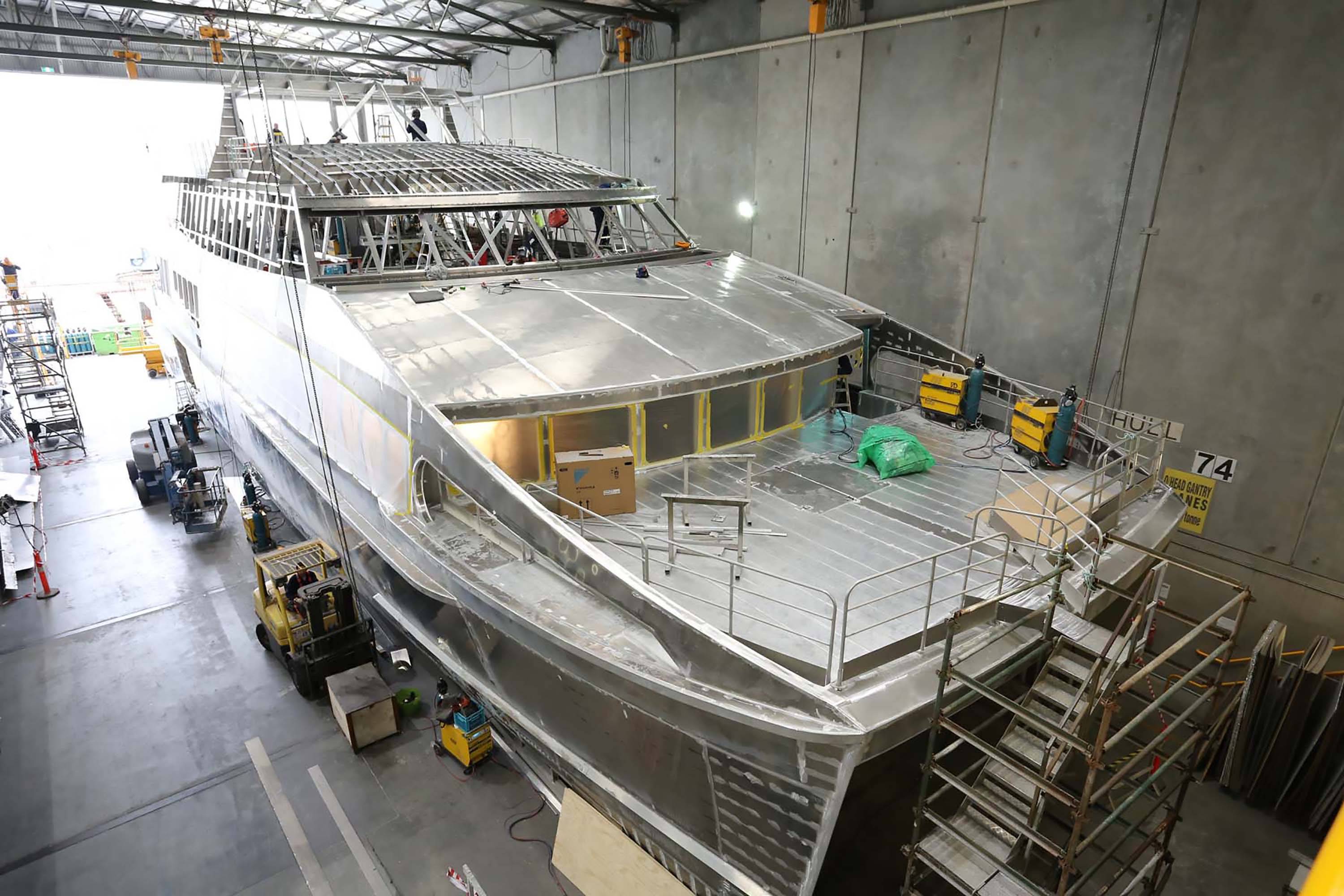