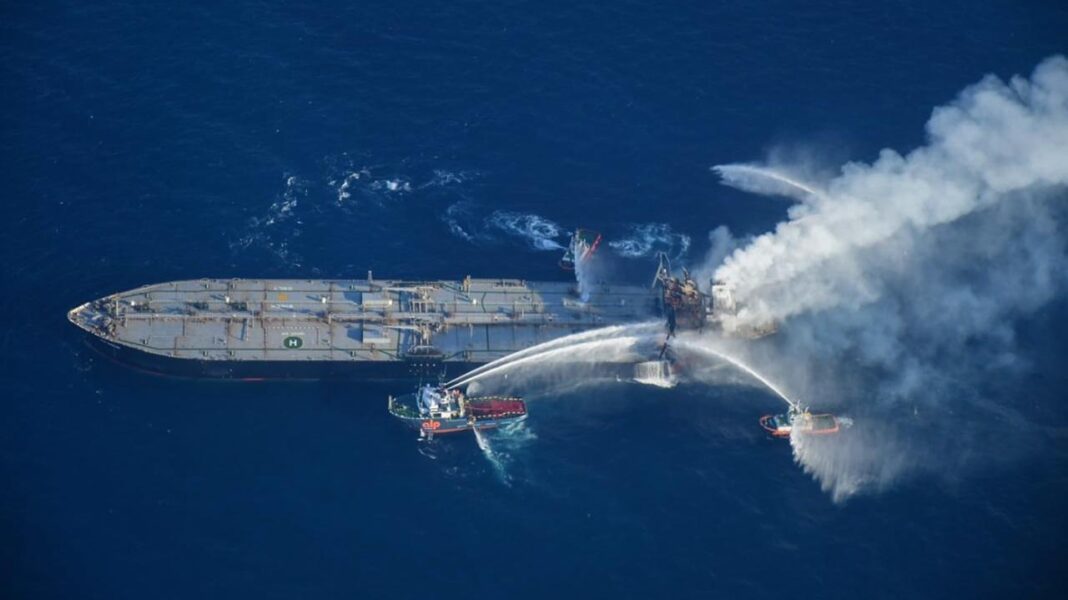 According to Indian sources, the New Diamond fire-stricken tanker is now bound for an offshore oil terminal at Kandla Port Trust.

After a long tow process in the coast of India, her crude oil cargo will be discharged safely, reducing environmental damage and pushing the rescue process forward.

For more than two weeks, The New Diamond has been drifting off Sri Lanka and awaiting a port of refuge. On the morning of September 3rd, a fire broke out in her engine room, burning in the deckhouse until it was extinguished on September 6.

The vessel is in stable condition, according to the Sri Lankan Navy, and there is no chance of a spill. During firefighting, however, the vessel released a small amount of fuel oil into the water, enough to shape a sheen behind the vessel when it was taken under tow. The contamination was handled by the Sri Lankan Navy with dispersants.

Shipowner Porto Emporios Shipping Inc. has agreed to pay the Sri Lankan government $1.8 million for services rendered onboard the New Diamond in combating the fire. A second claim in the sum of around $500,000 for services is expected shortly.

The services given included 176 flight missions with over 100 hours of flight time from the Sri Lanka Airforce.

In all, over the course of the fire fighting campaign, Sri Lankan pilots supplied 440,000 liters of water and 4,500 kilograms of dry chemical powder to the tanker.

The Attorney General of Sri Lanka has also suggested an effort to bring criminal negligence charges against the master of the vessel in connection with the fire. The captain of New Diamond has been held in quarantine with the rest of the crew, and he is expected to appear in court for an initial hearing on Monday. 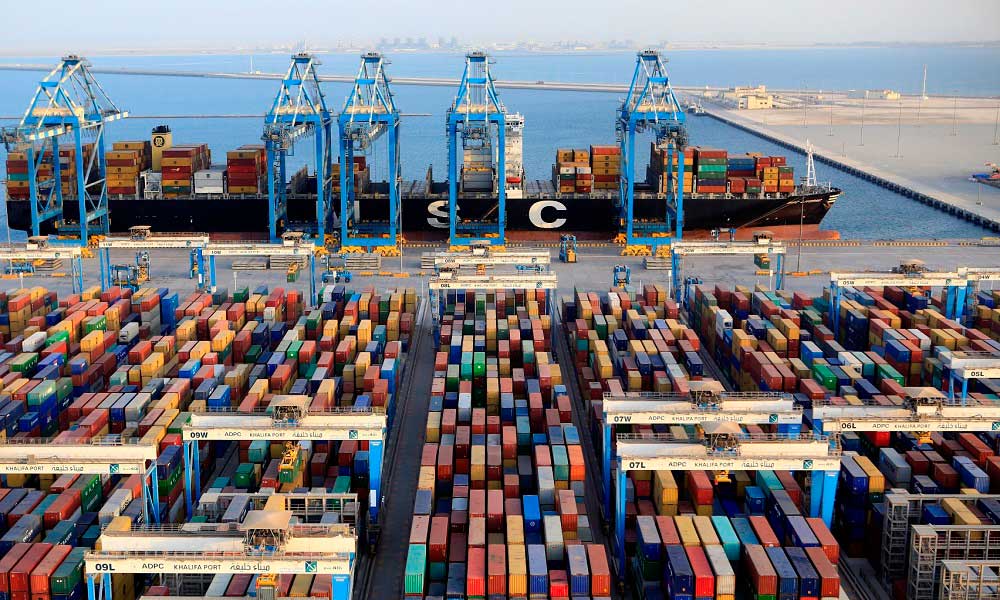 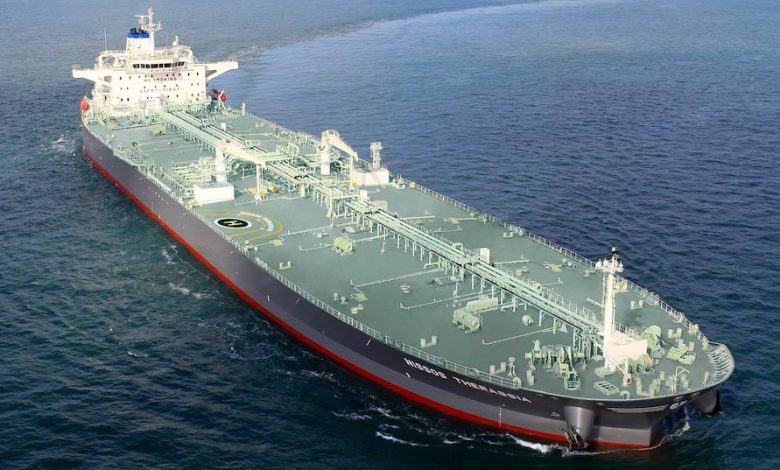