A number of Cruise & Maritime Voyages (CMV) ships have been detained by the British Maritime and Coast Guard Service in London Tilbury and Bristol Avonmouth after an inspection earlier this week.

In a statement CMV said it has been working without detentions for more than a decade and has cooperated fully with the inspections.

Following the inspections, the MCA detained the Astoria, Astor, Columbus, Vasco da Gama and Marco Polo cruise ships because of issues related to expired crew contracts and crew that had been aboard in some cases for more than a year.

The Magellan had also been inspected and given 14 days to solve a number of problems.

Some sources said the payment of salaries has been temporarily postponed, which CMV said it had corrected.

“CMV has in the past and is continuing to work hard to cooperate fully with the Maritime and Coast Guard Agency and to rectify the crew contract issues which have largely contributed to the detention of five CMV ships. We hope this issue has raised awareness of the plight of our crew with the various embassies and that they will now assist CMV with the repatriation of crew members, remaining countries have fully engaged in supporting CMV over the past two days. We are confident that with the sudden increase in support and help we will be able to repatriate the remaining crew ideally before the end of the month. CMV apologizes for any inconvenience or disruption that these issues may have caused for their highly valued crew,” Christian Verhounig, CEO, said.

"Our crew have endured a pro-longed period quarantined on board our ships during lockdown and are understandably anxious and distressed as a result. We fully sympathise with and understand our crew’s frustration and upset at being held under quarantine conditions onboard our ships due to the local restrictions imposed,” he added. 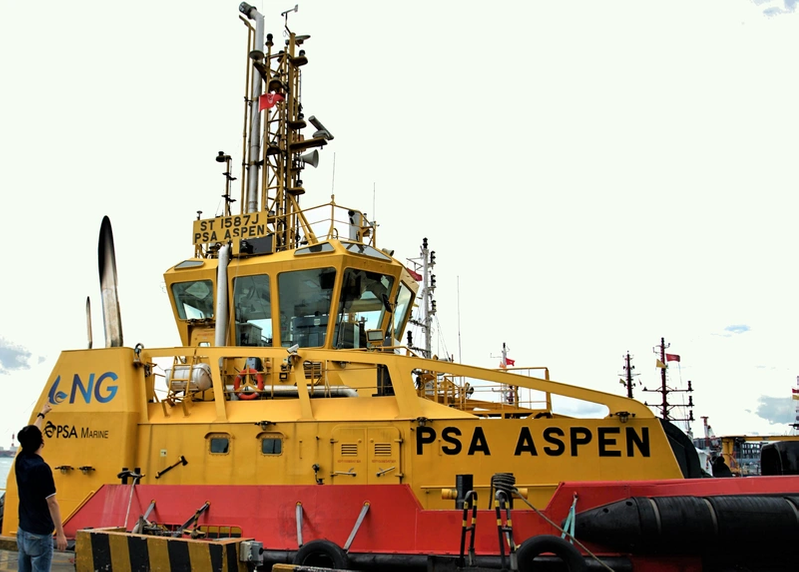 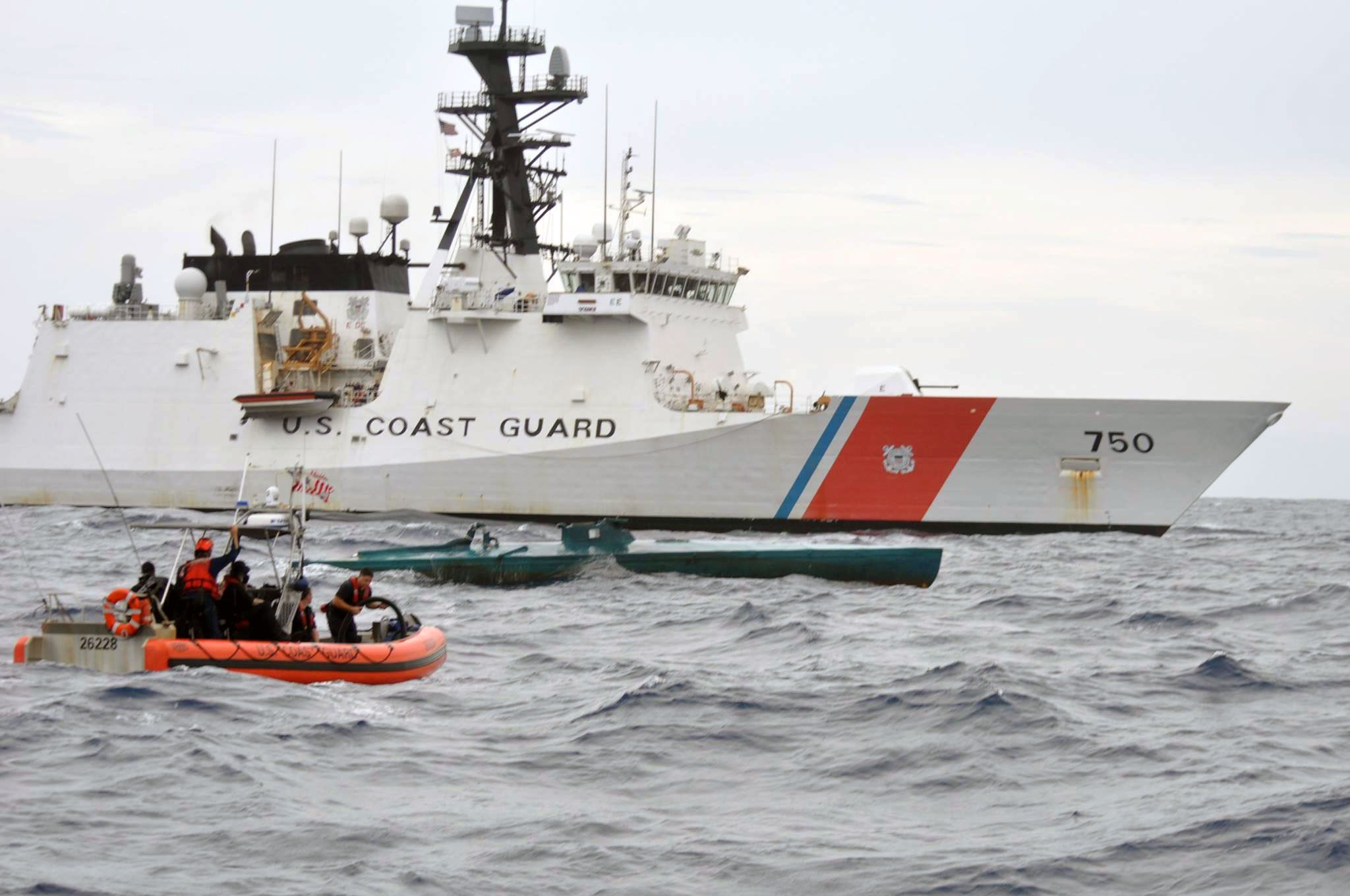