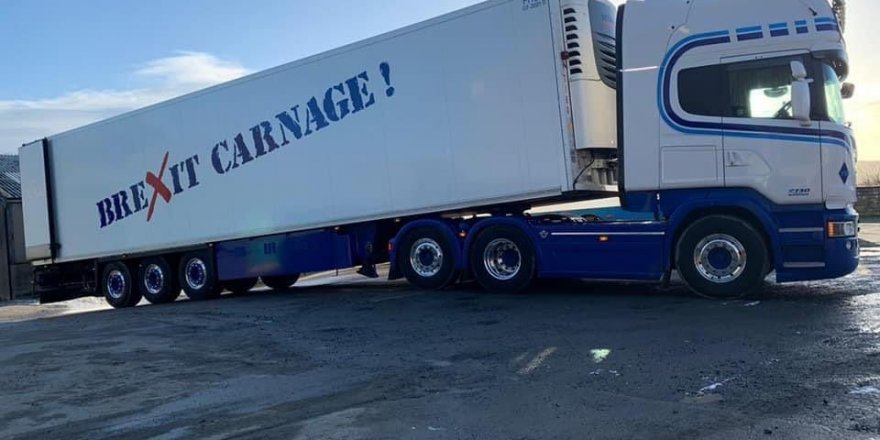 On Monday, trucks owned by the British fishing industry descended on Westminster to demonstrate against the Brexit red tape.

The British fishing communities were among the strongest supporters of the European Union's departure since it promised the United Kingdom an opportunity to escape the bloc's complicated system of fishing quotas and regain power over who is permitted to fish in British waters.

But now some in Britain's fishing industry warn that because of new challenges to shipping their catch abroad, they are facing disaster. One Scottish fishing boss threatened last week to dump his rotting catch on the doorstep of lawmakers if the situation did not change.

On Monday, trucks with slogans such as "Brexit carnage" and "Incompetent government destroying the shellfish industry" parked meters off Downing Street, but last week they stopped short of carrying out their threat to dump fresh fish near No 10.

Exports of fresh fish and seafood were seriously affected by delays after the transition period in the United Kingdom ended on 31 December with full customs declarations, rules of origin guarantees and health certificates required for each consignment. 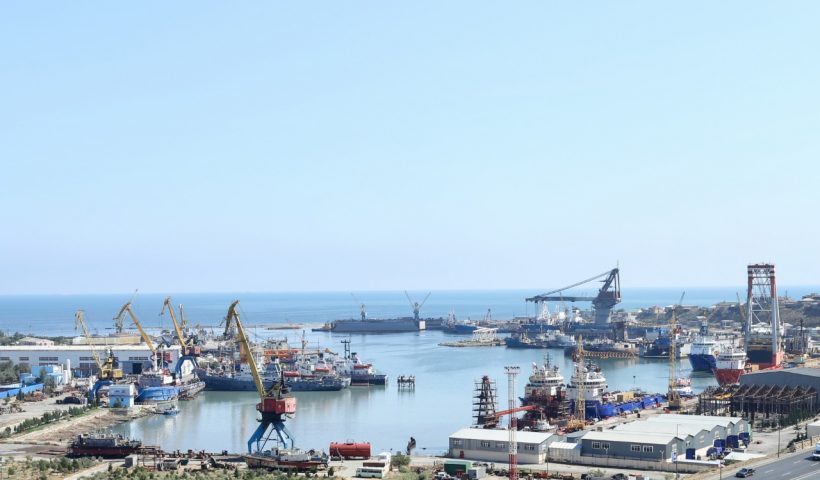 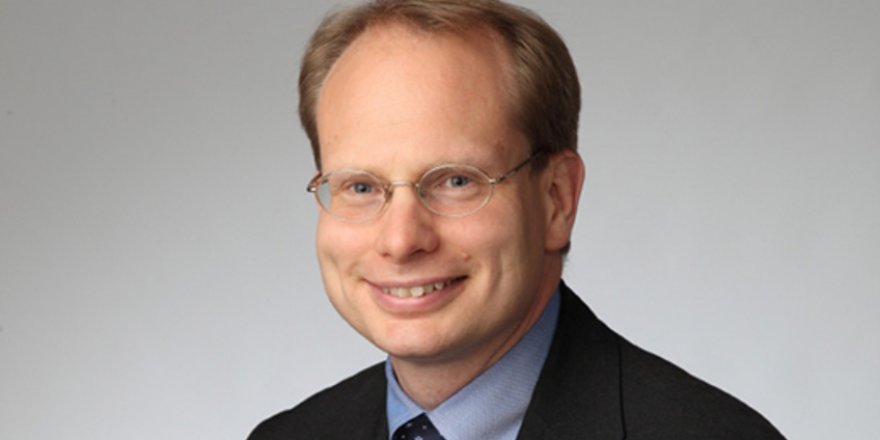