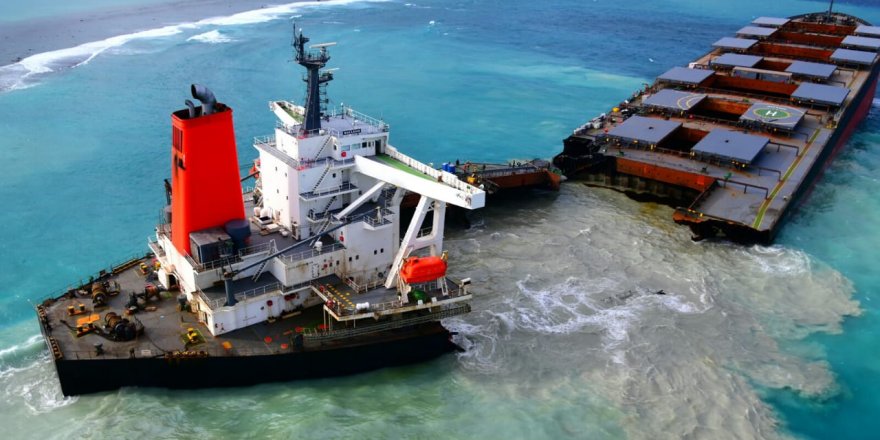 BP, a British multinational oil and gas company, has denounced media reports alleging that the company was involved in the July 2020 grounding of the Wakashio bulk carrier off Mauritius, triggering a major oil spill.

Wakashio, a bulk carrier chartered by MOL from the Nagashiki Shipping Co. subsidiary, crashed off the island of Mauritius on July 25 and leaked bunker oil on August 6.

It is estimated that about 1,000 tons of oil spilled from the wreck, which is considered the worst oil spill in the history of Mauritius.

The report claims that, before its final voyage, BP bunkered dangerous very low sulfur fuel oil to Wakashio, causing the ship to suffer a serious engine failure. Reportedly, the suspected engine failure was the reason behind the crew's decision to sail the ship closer to the shore, which resulted in the bulker being grounded.

The company confirmed that it was supplying fuel oil to Wakashio in Singapore on July 14. They sold the fuel to Mitsui OSK Ltd (MOL), the vessel's charterer.

“This was confirmed by separate analyses carried out by bp and an independent inspection company appointed by MOL. MOL raised no concerns about the quality of the oil, nor have the operators of seven other vessels that received the same fuel. A number of the properties of the oil that are alleged in the article do not correspond with these analyses," company stated.

Due to overconfidence resulting from complacency, the probable cause of the disastrous grounding and oil spill from Wakashio off Mauritius was unsafe behaviors, Japanese shipowner MOL said in December 2020. 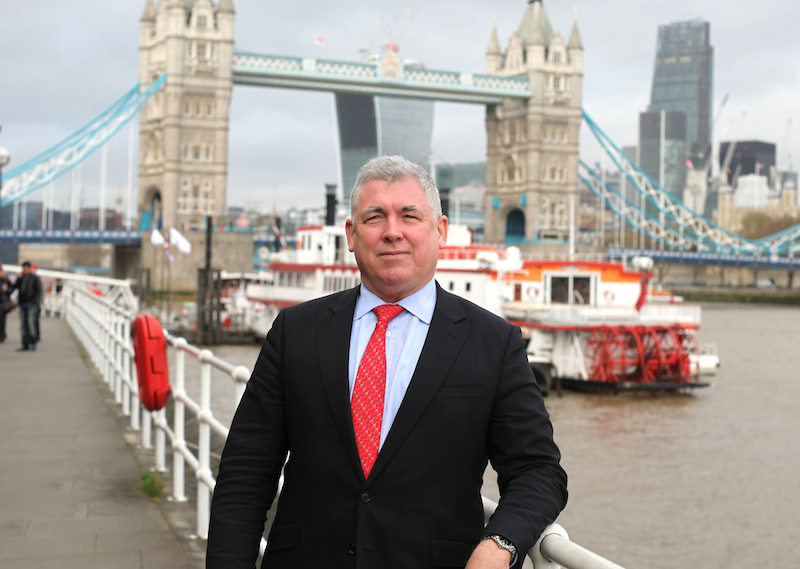