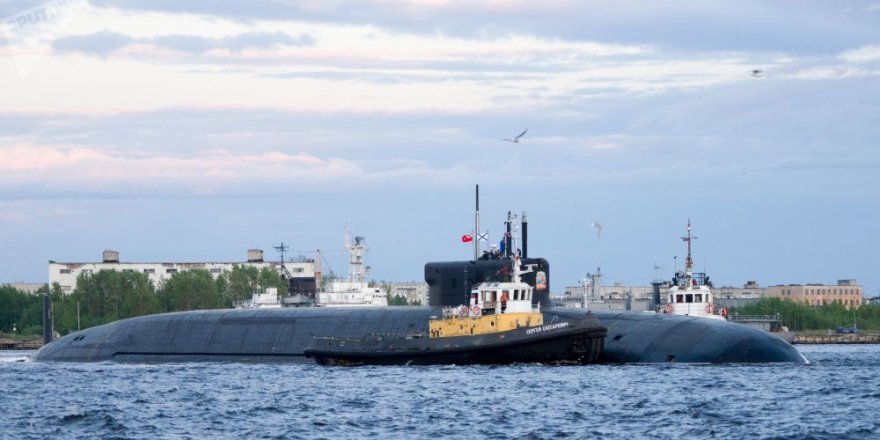 Borei class submarine of Russia has completed her trials

Russia’s fourth-generation Borei-class was conceived in the early 1980’s as a great leap forward in Russian submarine technology.

The vessel named Knyaz Vladimir (Prince Vladimir) has completed the cycle of state trials and came back to the Russia Northern Fleet’s Belomorsk naval base. The Knyaz Vladimir is the improved Project 955A strategic missile-carrying underwater cruiser and represents the fourth generation of nuclear-powered subs built for the Russian Navy.

Armed with nuclear-capable Bulava missiles, the Borei line was meant to guarantee the submarine component of Russia’s nuclear triad for decades to come.

“The latest Project Borei-A strategic underwater cruiser Knyaz Vladimir has completed state trials at the Northern Fleet’s combat training ranges in the White Sea and arrived in Severodvinsk,” the press office has announced. 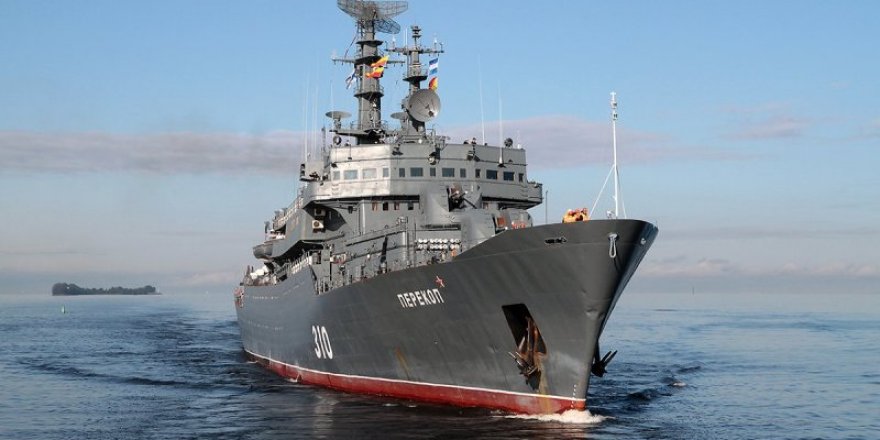 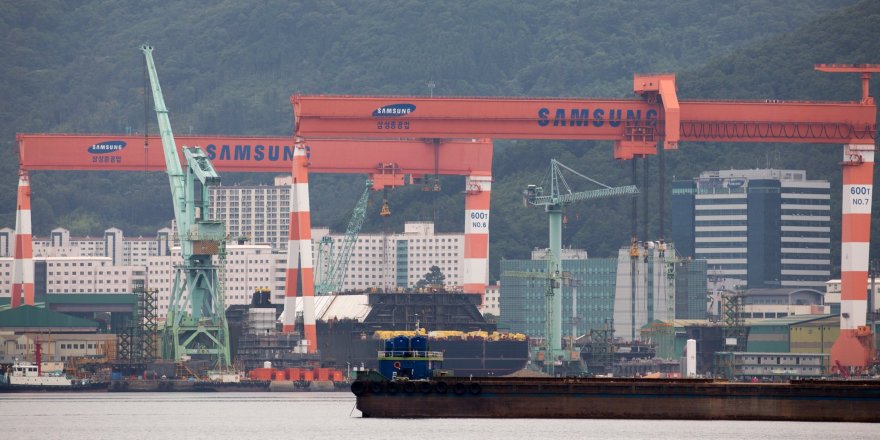