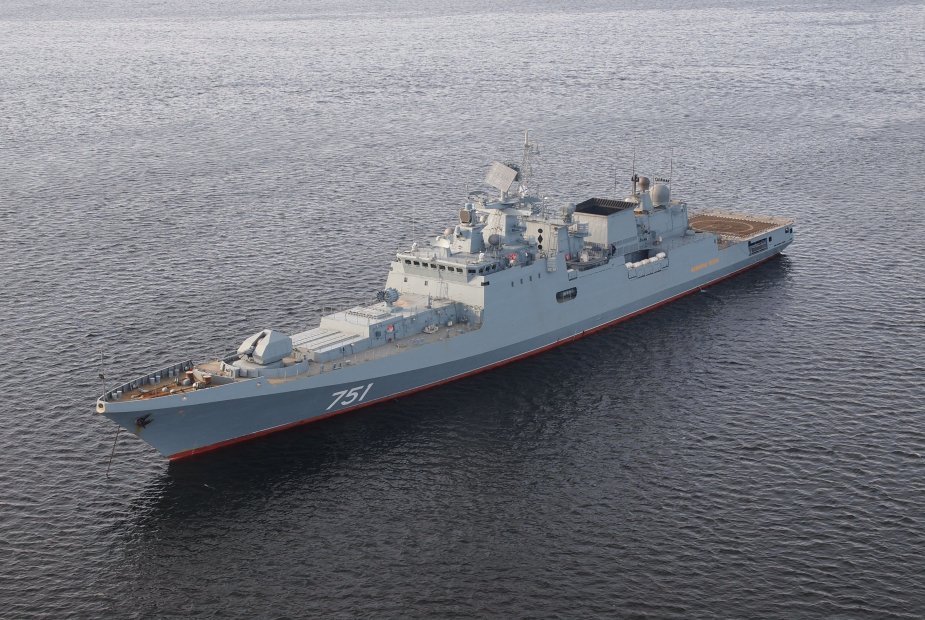 Practical activities to provide logistical support to ships and boats in the fleet and to provide assistance to disabled boats will be carried out in maritime training areas.

Episodes of refilling fuel supplies to a vessel with a "lag" from a tanker while anchoring, loading torpedo ammunition onto a ship, replenishing drinking water on a ship using a landing boat, protecting and defending an integrated supply area, and firing a floating mine from a missile ship protection system will be worked out.

During the exercise, the main episodes will include a counter-sabotage detachment repelling an attack by high-speed small boats of a simulated enemy on support vessels, supply of supplies to the helicopter from the ship, cover of ships of the fleet in the area of ​​performance of tasks by naval aviation and more.

At the final stage of the exercise, three offshore tugboats from the support ship detachment will demonstrate the abilities of virtuoso ship management when waltzing on the deck.

The frigate "Admiral Grigorovich," the patrol ship "Pytlivy," the small rocket ship "Ingushetia," the missile ship "Naberezhnye Chelny," the small anti-submarine ship "Muromets," the tankers, the sea, the tugs and diving boats, the helicopters and the Black Sea Fleet. In total, there are more than 20 surface ships and support vessels and 5 Black Sea Fleet aircraft. 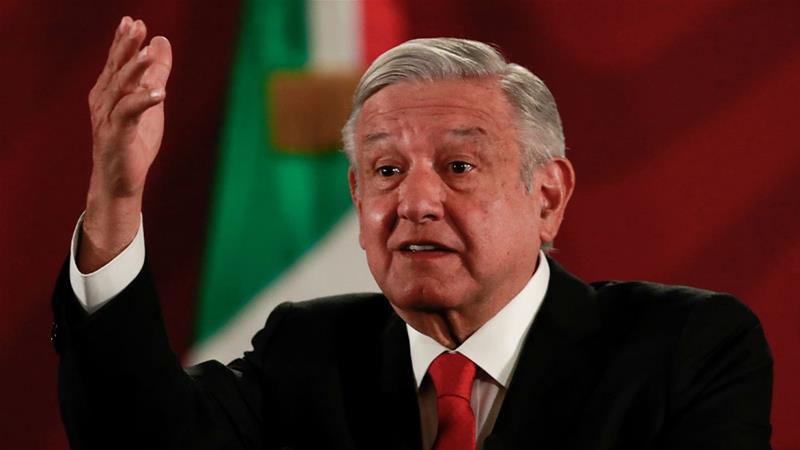 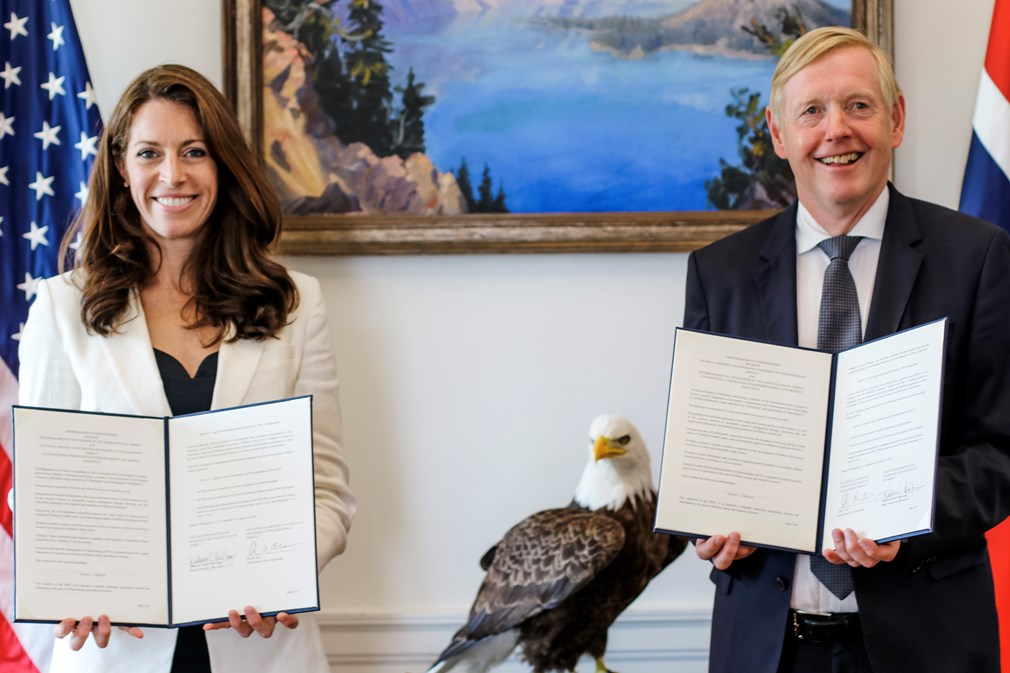