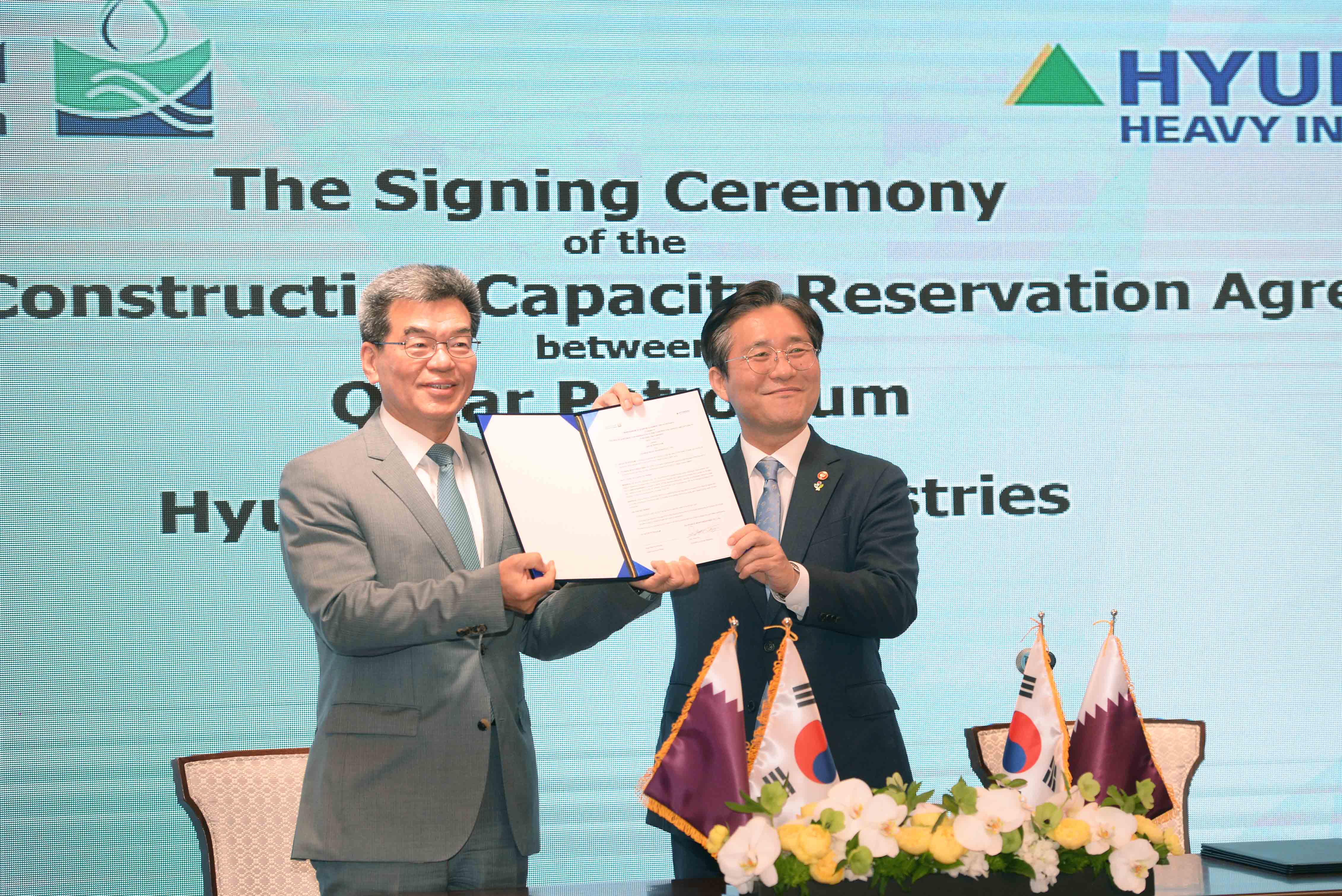 The agreements signed with HHI, DSME and Samsung Heavy Industries would fill most of the LNG shipbuilding capacity of the three shipyards by 2027.

Qatar is the largest production country for LNG worldwide. QP, the state-run LNG producer at the world's largest fuel supplier, is preparing to raise LNG production from today's 77 million tons to about 126 million tons per annum by 2027.

Words emerged that declining international crude oil prices could delay the LNG expansion project, but as expected it was moved ahead. Increased production of LNG has resulted in orders for new LNG carriers. Qatar aims to increase the number of LNG carriers from present 74 to 190 according to international news sources.

When he visited Korea in January 2019, Qatari Energy Minister Al-Kaabi announced a proposal to send 60 LNG carriers to the Korean Government. 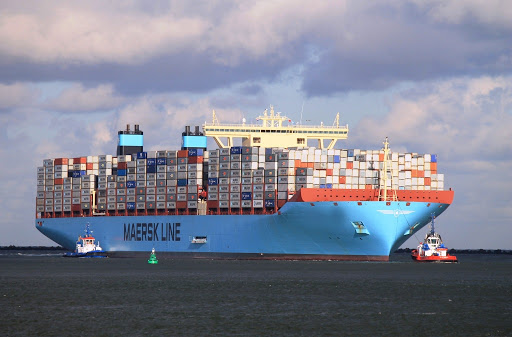 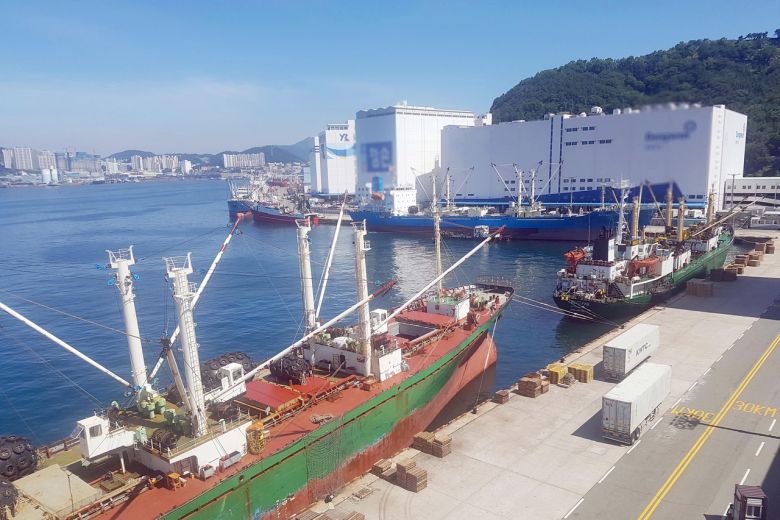