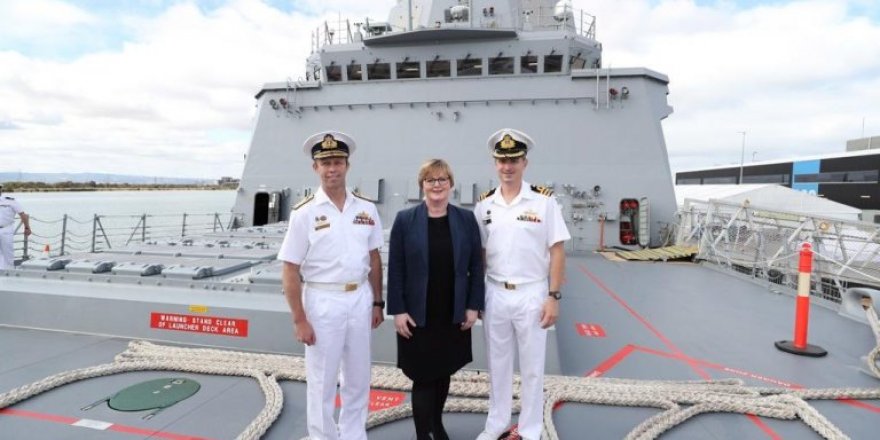 The acceptance ceremony, held at the Osborne Naval Shipyard in Adelaide, was attended by Minister for Defence Linda Reynolds.

“While the delivery of NUSHIP Sydney marks the end of this program, it represents an exciting time for the National Naval Shipbuilding Enterprise, as we continue to build upon the unique skills developed at this precinct and transfer them across the whole shipbuilding ecosystem.I congratulate the 5000 workers who have worked directly on this program over the past decade, from the design phase through to the construction, integration and delivery of these magnificent ships,"  Minister Reynolds said.

“The significance of this success cannot be understated and is reflected in the truly world-class capability of these warships, and the naval shipbuilding and combat system integration skills that have been developed at Osborne,” she added.

The ship is operated by a 186-man crew, powered by a combination of gas and diesel turbines with a twin propeller engine. The new ships can sail at a top speed of 28 knots, with a range of more than 9000 kilometres.

Sydney will provide air defence for accompanying ships in addition to land forces and infrastructure in coastal areas, and for self-protection against missiles and aircraft. The Aegis Combat System incorporating the state-of-the-art phased array radar, AN/SPY 1D(V), in combination with the SM-2 missile, will provide an advanced air defence system capable of engaging enemy aircraft and missiles at ranges in excess of 150km. 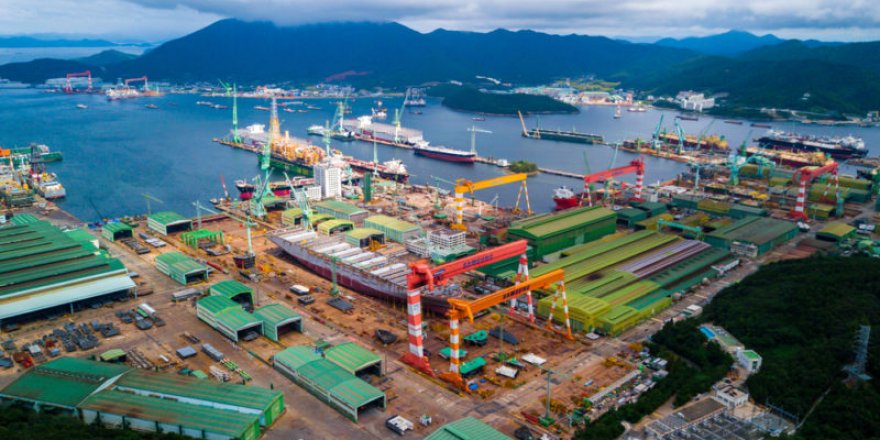 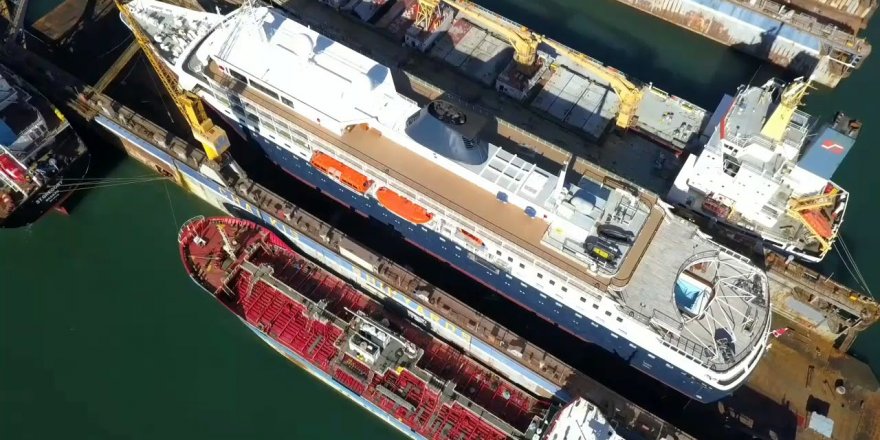