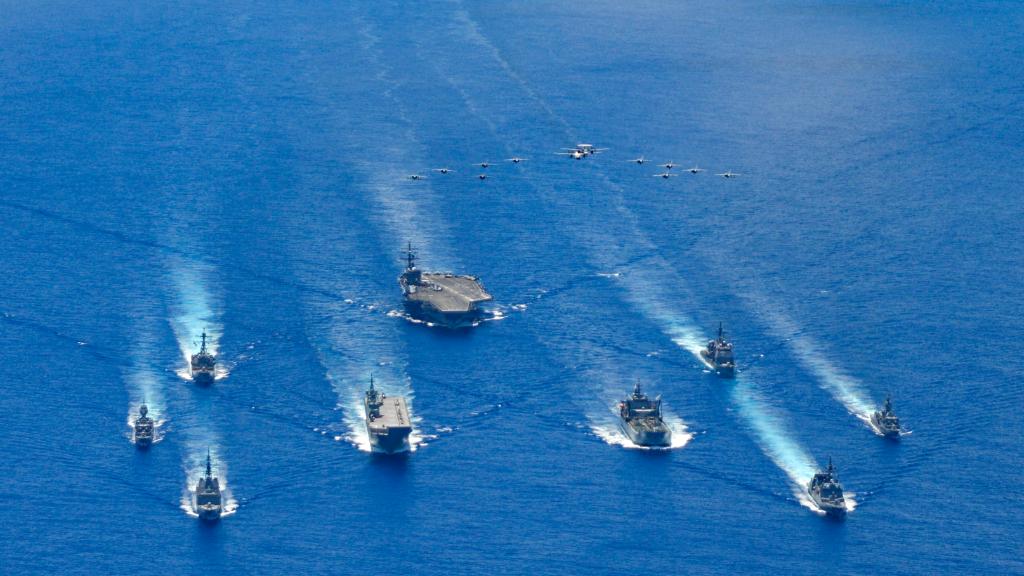 “The opportunity to work alongside the U.S. and Japanese is invaluable.Maintaining security and safety at sea requires navies to be able to cooperate seamlessly. The combined tasking between our navies demonstrates a high degree of interoperability and capability between Australia, the U.S. and Japan,” said Commodore Michael Harris, Australian Joint Task Group.

Participants will work and train together during the cooperative exercise phase, performing coordinated maritime operations in an atmosphere of all domains warfare. Integrated professional partnerships make U.S. Navy and allies provide the ability to build on good existing relationships and strengthen joint readiness and response to any situation.

Australia and Japan also fostered longstanding relations with the US. This year also marks the sixtieth anniversary of the United States-Japan Mutual Cooperation and Security Treaty.

“I believe strengthening cooperation with the U.S. Navy and Royal Australian Navy is vitally important for Japan, and also contributes to a Free and Open Indo-Pacific in the region,” said Capt. SAKANO Yusuke, commander, Escort Division 4.

“The high end interoperability we enjoy with the JSMDF and ADF provides us the unique ability to meet at-sea and immediately operate at an advanced level. This highlights the enduring nature of our alliances with Japan and Australia,” said Capt. Russ Caldwell, commanding officer, USS Antietam.

The Ronald Reagan Carrier Strike Group is the navy's only forward-deployed strike force, and one of the most recognizable examples of commitment in America. Working together with ADF and JMSDF allies reinforces the collective commitment of every nation to international rules-based order. 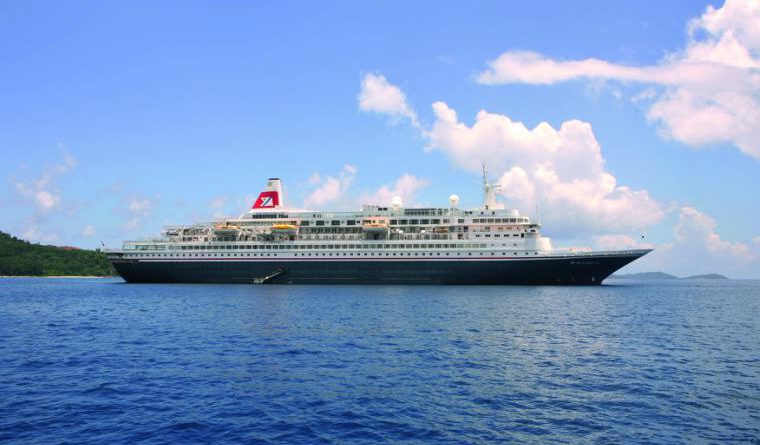 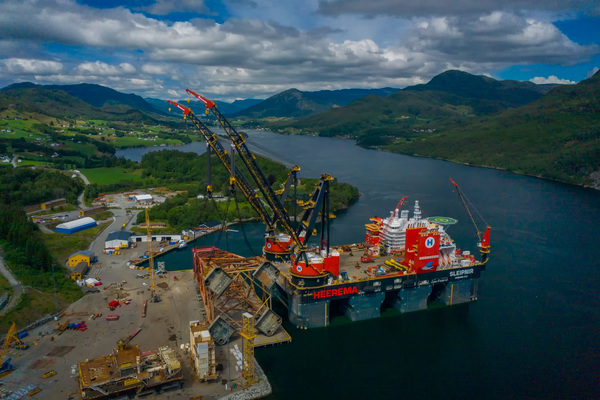