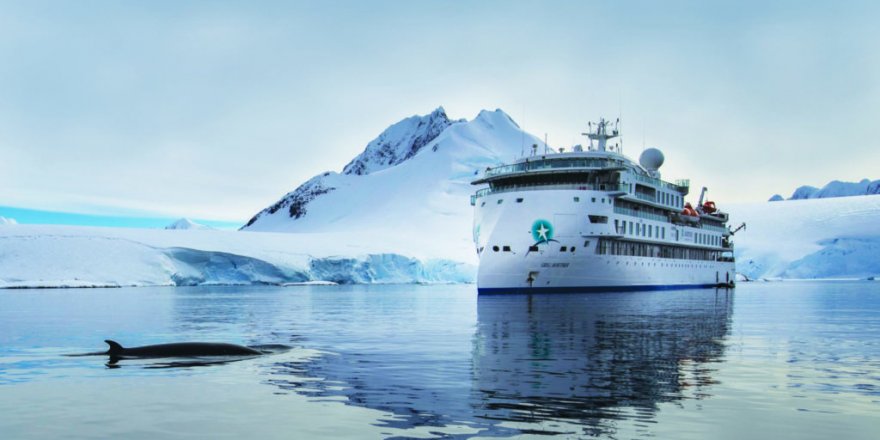 According to a press release, Aurora Expeditions has opened pre-registration for its Antarctic 2022–2023 itineraries.

In addition to an early bird promotion, the service will open for bookings in mid-February and those pre-registered will have first access to these deals, Aurora Expeditions said.

The Antarctic 22/23 program involves 11 to 23-day sailing routes on the Greg Mortimer and Sylvia Earle, her new sister ship.

“Celebrating its 30th anniversary this year, the 22/23 season marks the highest number of trips Aurora Expeditions has operated in one Antarctic season with 26 departures running across its two state-of-the-art, purpose-built expedition ships, Greg Mortimer and Sylvia Earle,” the cruise line announced. 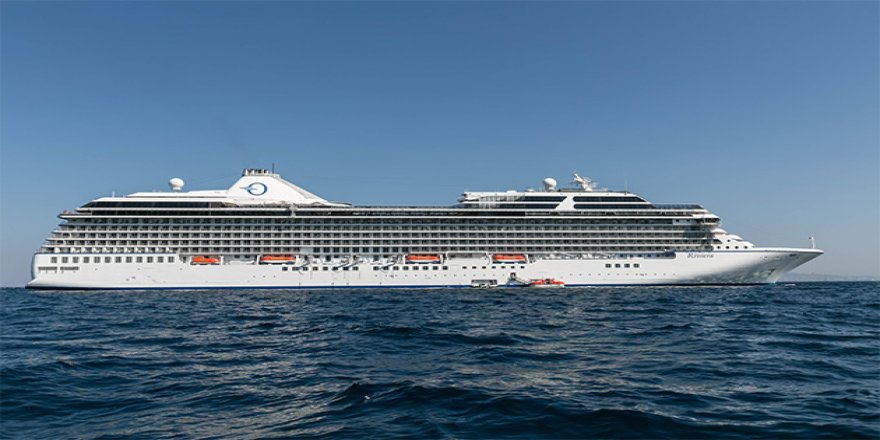