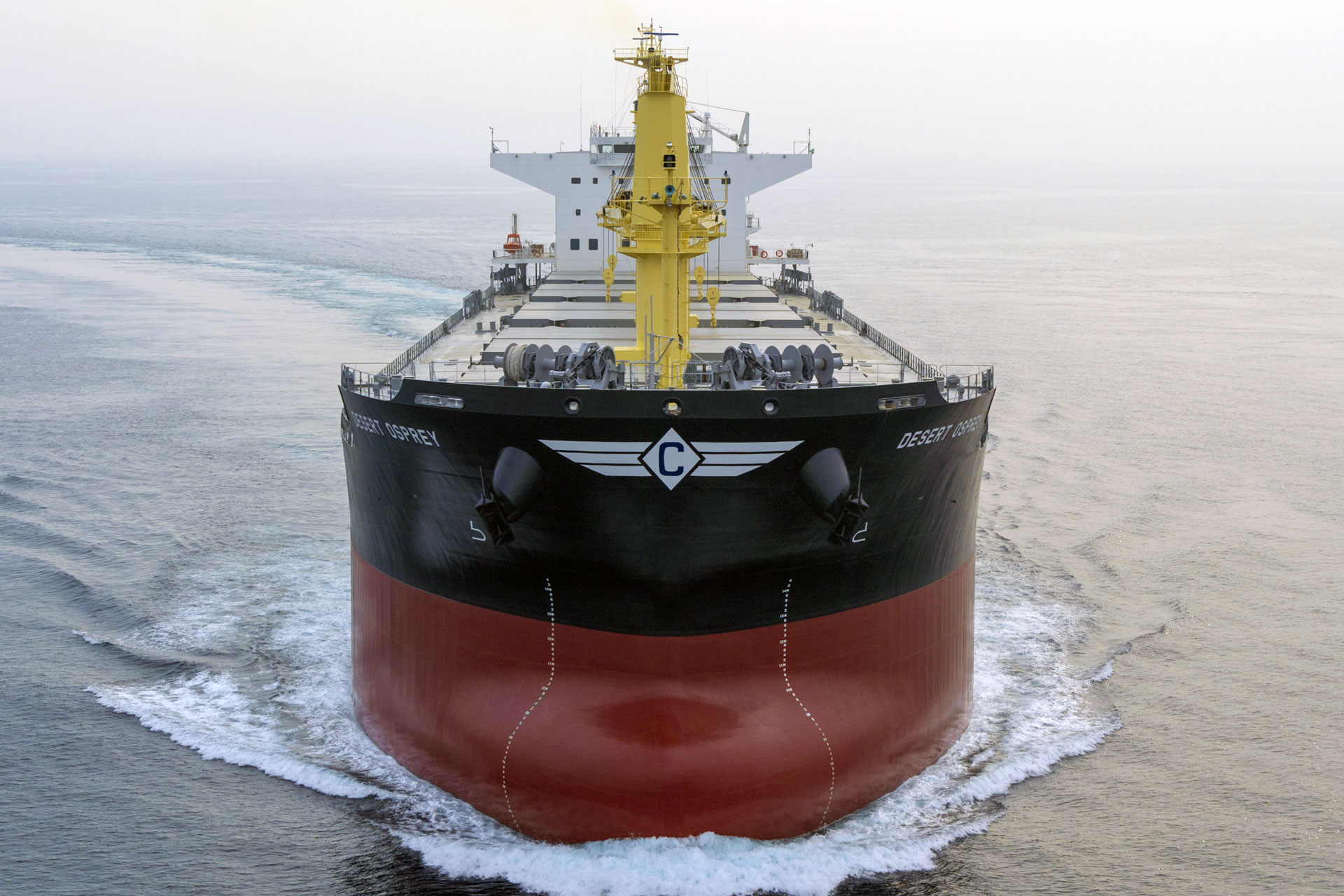 Allied and Intermodal both claim that Atlantic sold the 2001-built geared panamax bulker Ocean Eagle to the Hoanh Son Group of Vietnam for $7.1 million.

The sale completes a straight out of panamaxes for Atlantic, who in August sold the Atlantic Eagle built in 2001 to the same buyer for $7.5m. In February, it also sold the 2002-built Desert Eagle for $8.3 m to Vietnam's Nhat Viet Transportation.

If this latest sale is confirmed, a fleet of 19 bulkers, consisting of seven ultramaxes and 12 supramaxes, will be left at Atlantic Bulk Carrier.

It also has two ultramaxes under construction and is set to ship from Hyundai Vinashin next year.

Hoanh Son Group, meanwhile is expanding its fleet to include three bulkers. The Atlantic Eagle was its first acquisition in August, and the company has also just taken delivery of K Line's 2000-built post-panamax Corona Garland. The vessels were called Hoanh Son Star and Hoanh Son Sun, respectively. 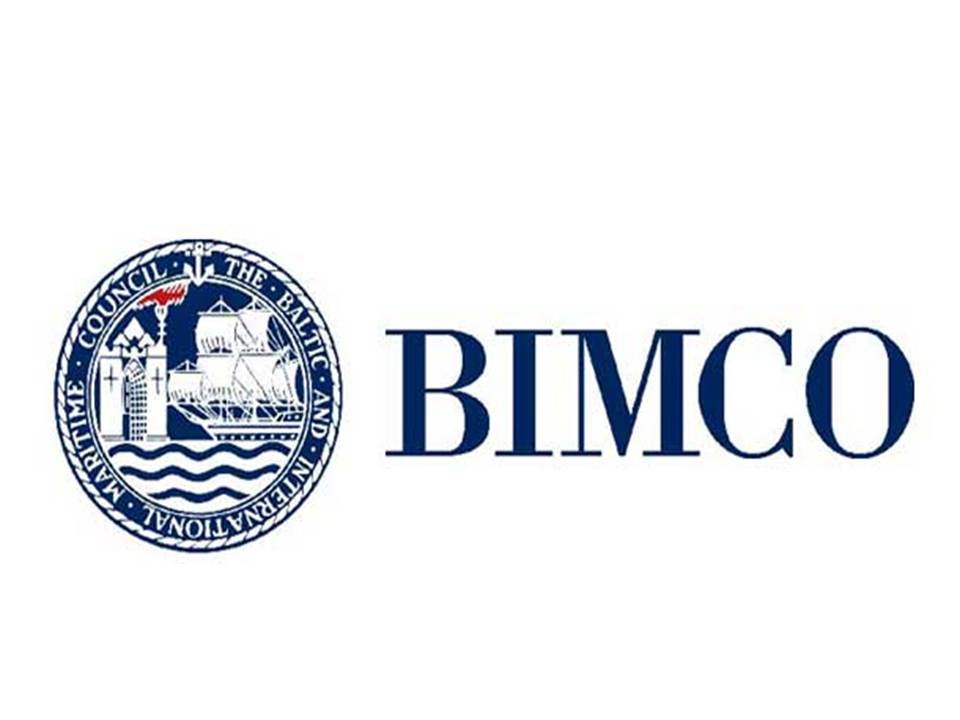 BIMCO to open its fourth local office in London