Turkey has proved through video recordings and radar photos that its ships are not involved in any criminal activity in the Mediterranean Sea, Minister of Defense Hulusi Akar said.

Speaking at a ceremony in the province of Kayseri, Akar said that Turkey exchanged all the facts with NATO's military and civil authorities.

A French official claimed Wednesday that one of France's warships participating in a NATO mission in the Mediterranean was harassed by the Turkish navy.

"In Operation Claw-Tiger, Turkish soldiers are making maximum efforts despite challenging conditions. They did what they had to do and continue to do so. Our only purpose there is to fight against terrorism and terrorists and to ensure the security of our borders and people," Defense Minister Hulusi Akar said. 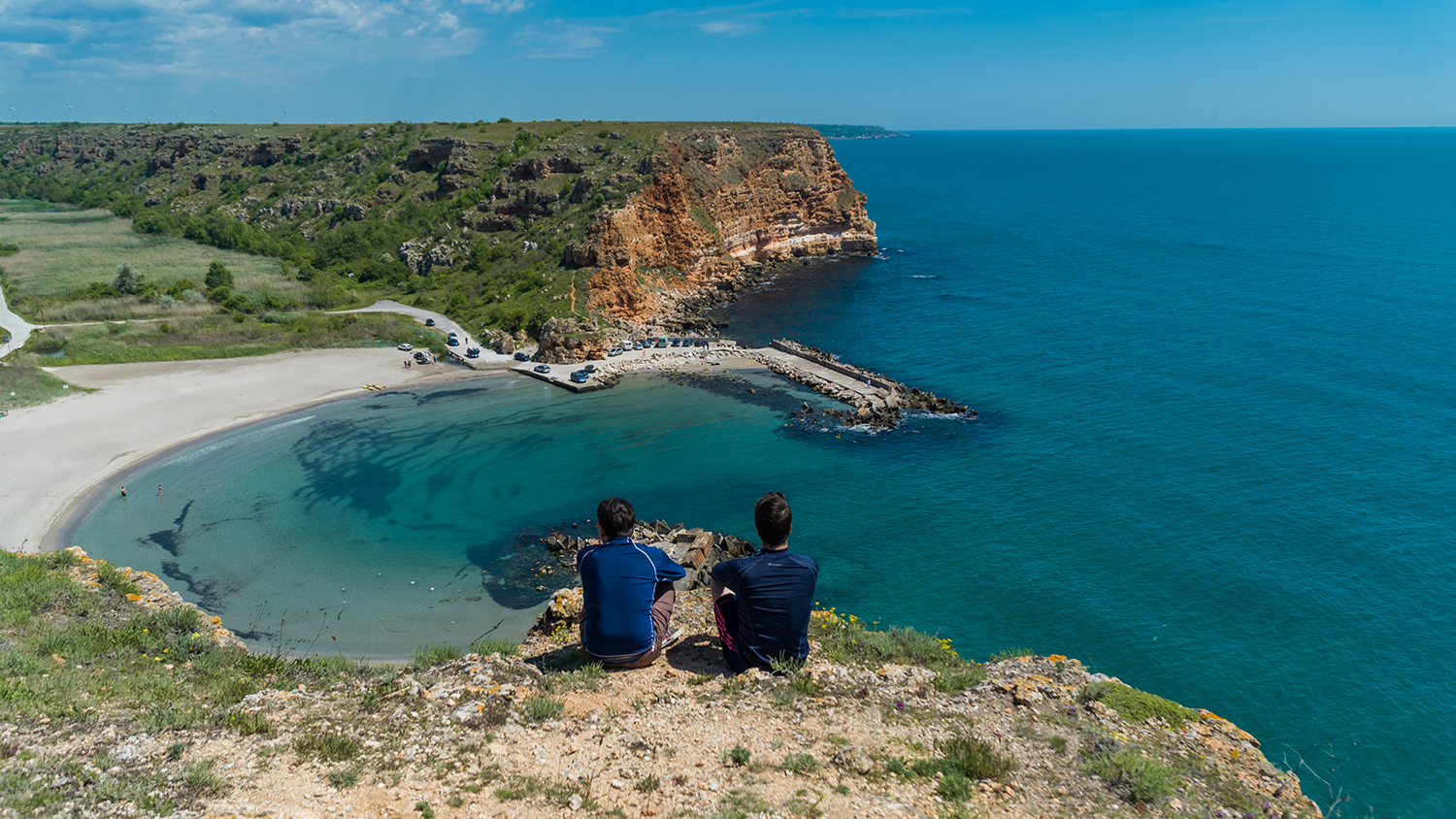 6 crew members of a fishing vessel kidnapped off Cotonou