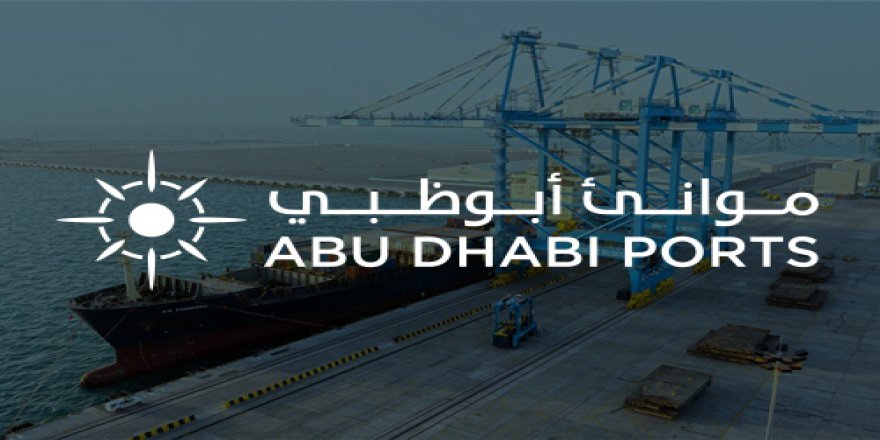 According to Abu Dhabi Ports, the deal is expected to bring 1.3 million visitors to the capital over the tenure of the agreement.

Abu Dhabi Cruise Terminal reported significant growth over the last 12 months, posting a 47 percent rise in passenger numbers and a 45 percent rise in vessel calls. The terminal’s bumper year was due in part to MSC Cruises’ commitment earlier this season to include seventeen new calls at Zayed Port.

Abu Dhabi’s Cruise Terminal had a strong 2019, it reported a 47% rise in passenger traffic, along with a 45% rise in vessel calls. In the final month of the year, the port celebrated one of its busiest days, processing more than 8,000 visitors.

Noura Rashid Al Dhaheri, Cruise Business Director, said: “Our success in substantially boosting passenger volumes year on year demonstrates our commitment to develop a world-class cruise destination. With investment in infrastructure, enhanced operations and services to serve the cruise liners arriving in Abu Dhabi, we have cemented our position as the leading destination in the Gulf region.” 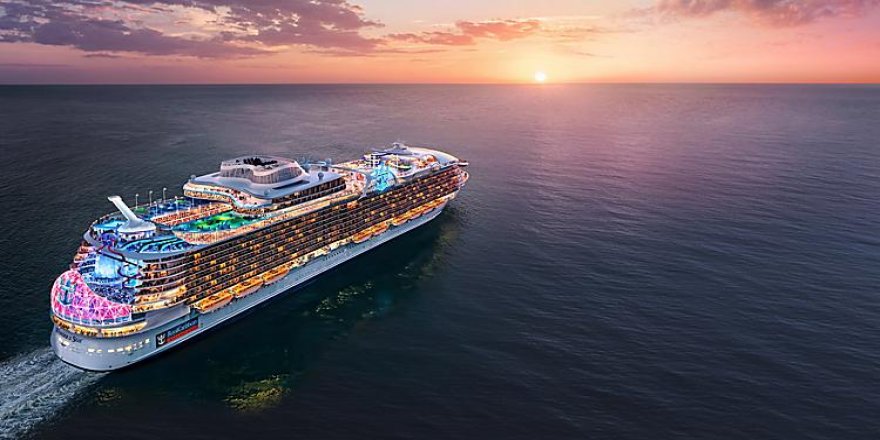 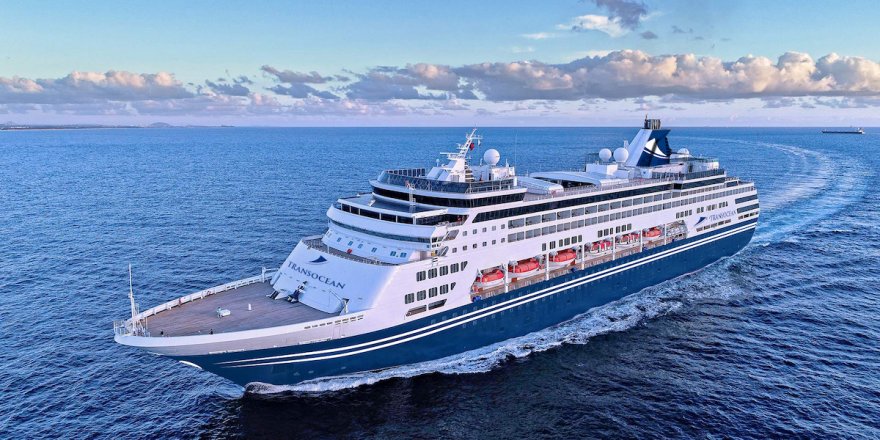