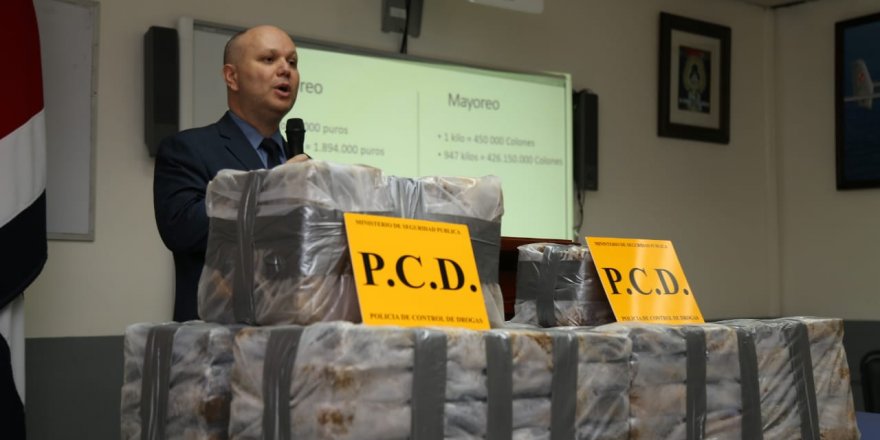 Costa Rican authorities announced that they seized a shipment of 954 kilos of cocaine hidden in a container which has destined for Belgium.

Public Security Minister Michael Soto has announced in a press conference that the drugs had been concealed in a load of banana pulp that was set to leave the Moín Terminal at the Caribbean port of Limón for Belgium.

Authorities found 29 briefcases which contains 954 kilos of cocaine in total.

“So far this year, the PCD has detected nine containers contaminated with drugs at the Limón docks, resulting in the confiscation of 5.51 metric tons of cocaine,” the minister stated. 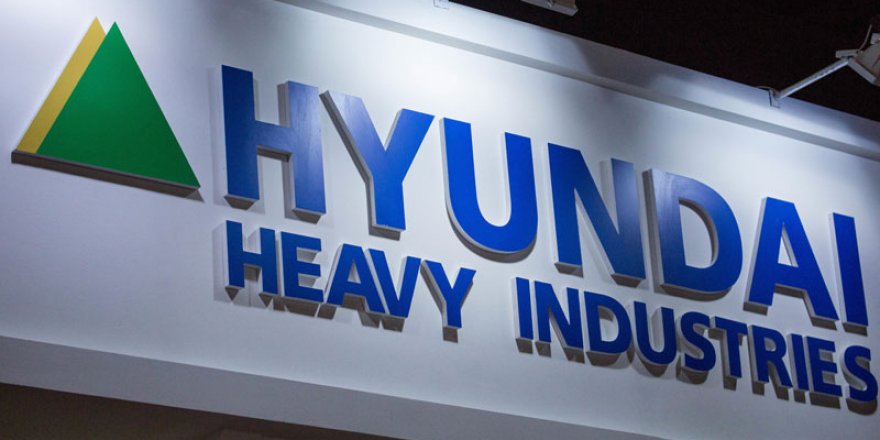 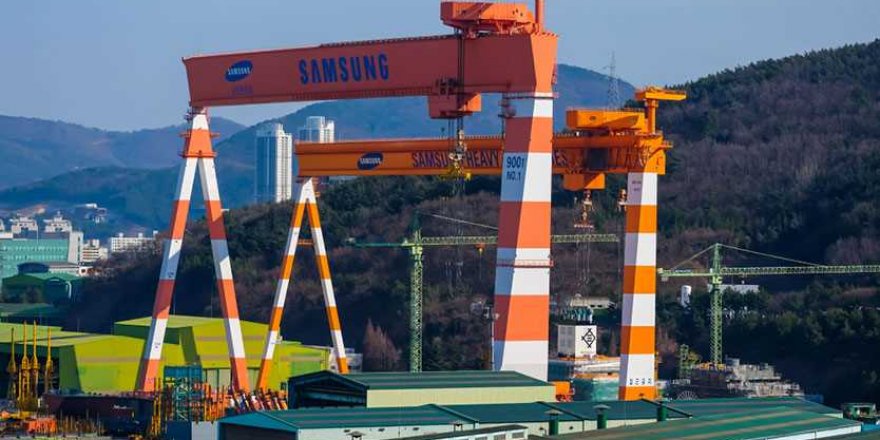