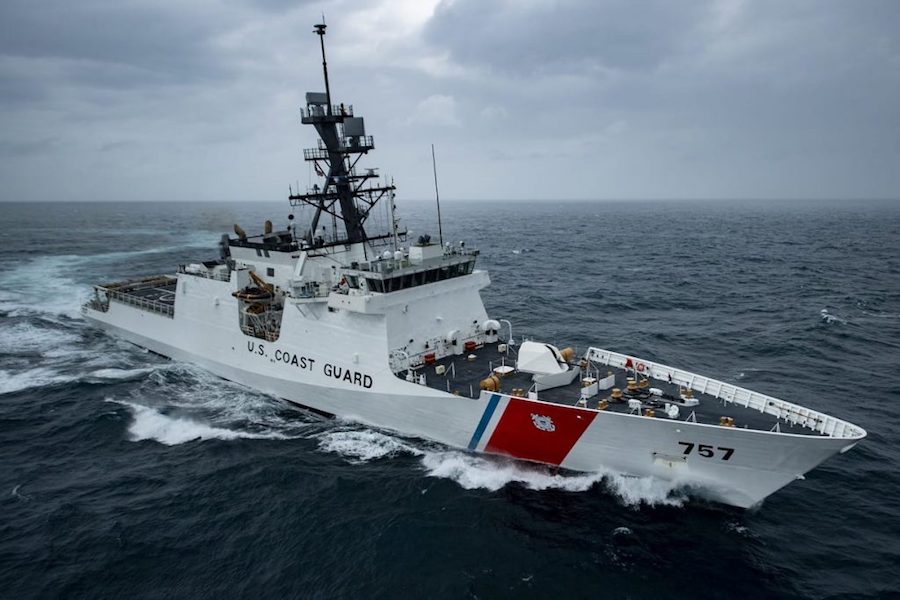 On Tuesday, near the Emerald Isle High-Rise Bridge on the Intracoastal Waterway in Emerald Isle, North Carolina, a 94-foot tug and barge collided with a pontoon boat.

The U.S. Coast Guard said it sent a 24-foot Special Purpose Craft-Shallow Water response boat crew and a 45-foot Response Boat-Medium boat crew to mariners in the area, after they were informed that two people entered the water in the vicinity of the Emerald Isle High-Rise Bridge on board a pontoon boat.

The crew of a nearby commercial rescue company reportedly pulled one person from the water, and another was reportedly saved by a good Samaritan.

Both individuals were taken to shore where they were met and moved to Carteret Health Care Hospital awaiting emergency medical services.The incident is being investigated. 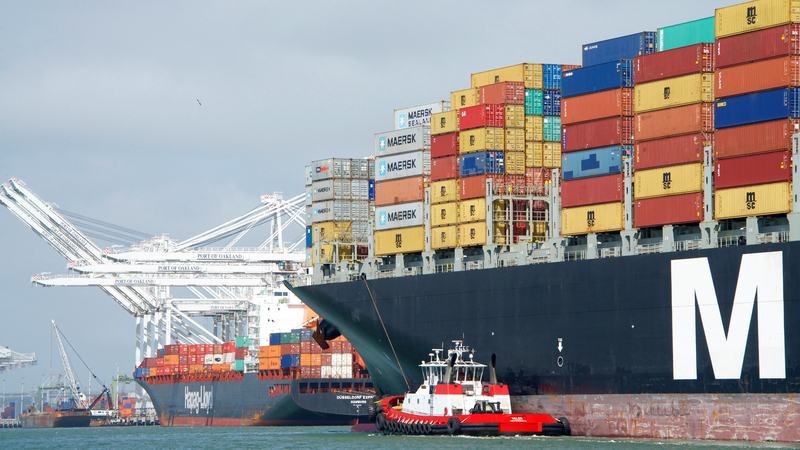