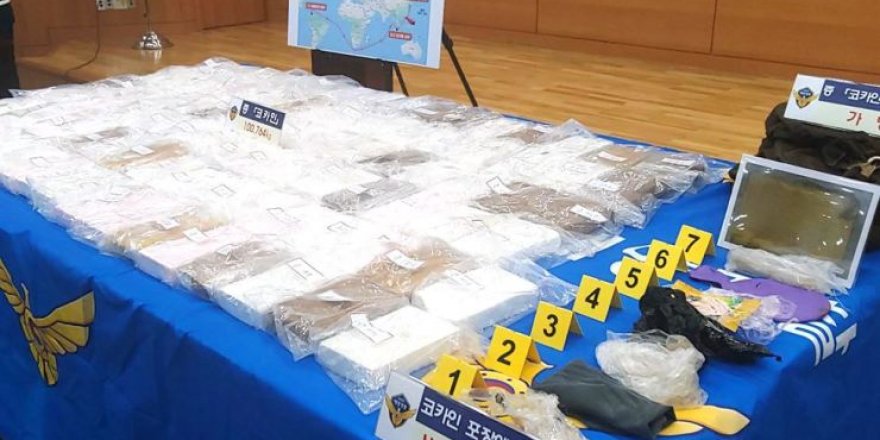 National Police Agency of South Korea reported that they have seized more than 100 kilograms of cocaine smuggled into the Port of Taean.

According to the Korea Coast Guard, Korean Police Agency found 100.764kg of cocaine hidden in plastic bags on a bulk carrier ship that entered the port on Sunday. Ship named GOLDEN SAVANNAH arrived to Taean Port, South Korea, on August 25.  The ship arrived from Colombia via Singapore.

According to Korean Coast Guard's statement, they received a notice about a ship to arrive to Korea with cocaine lot on board. Police said that they were following the ship after receiving information from the United States Coast Guard about the illegal drug.  4 bags with 100 kilo of cocaine were found, hidden in fore compartment. 20 Philipinese crew are under investigation. 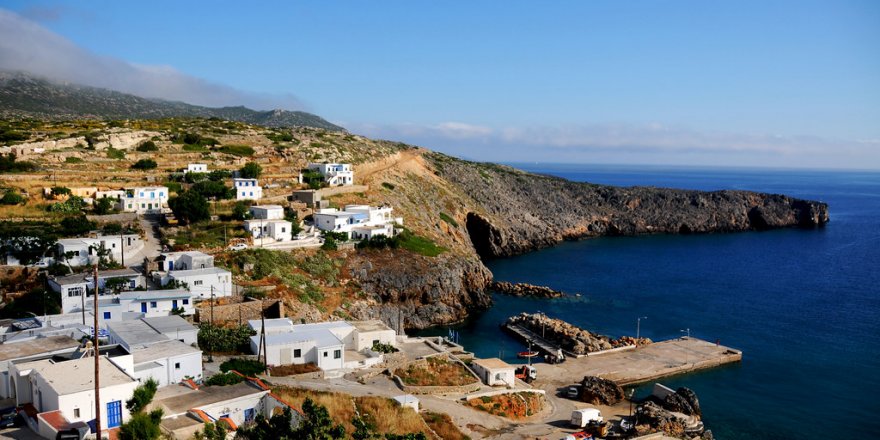 Antikythera is looking for new incomers 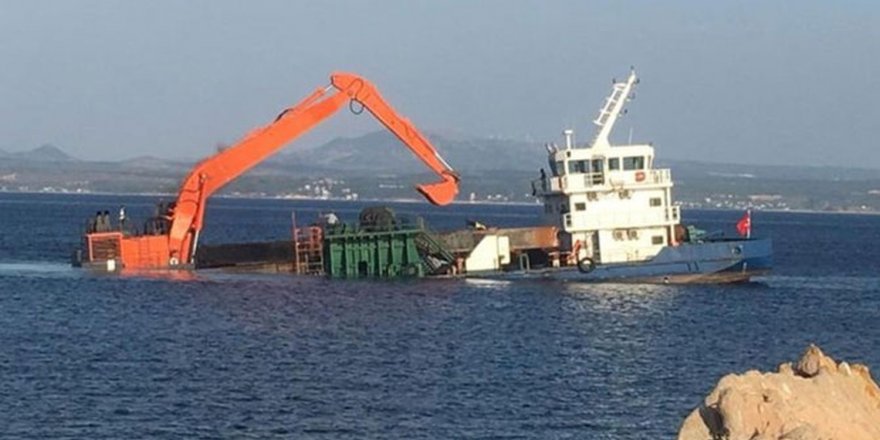 Danger of sinking in Aegean Sea