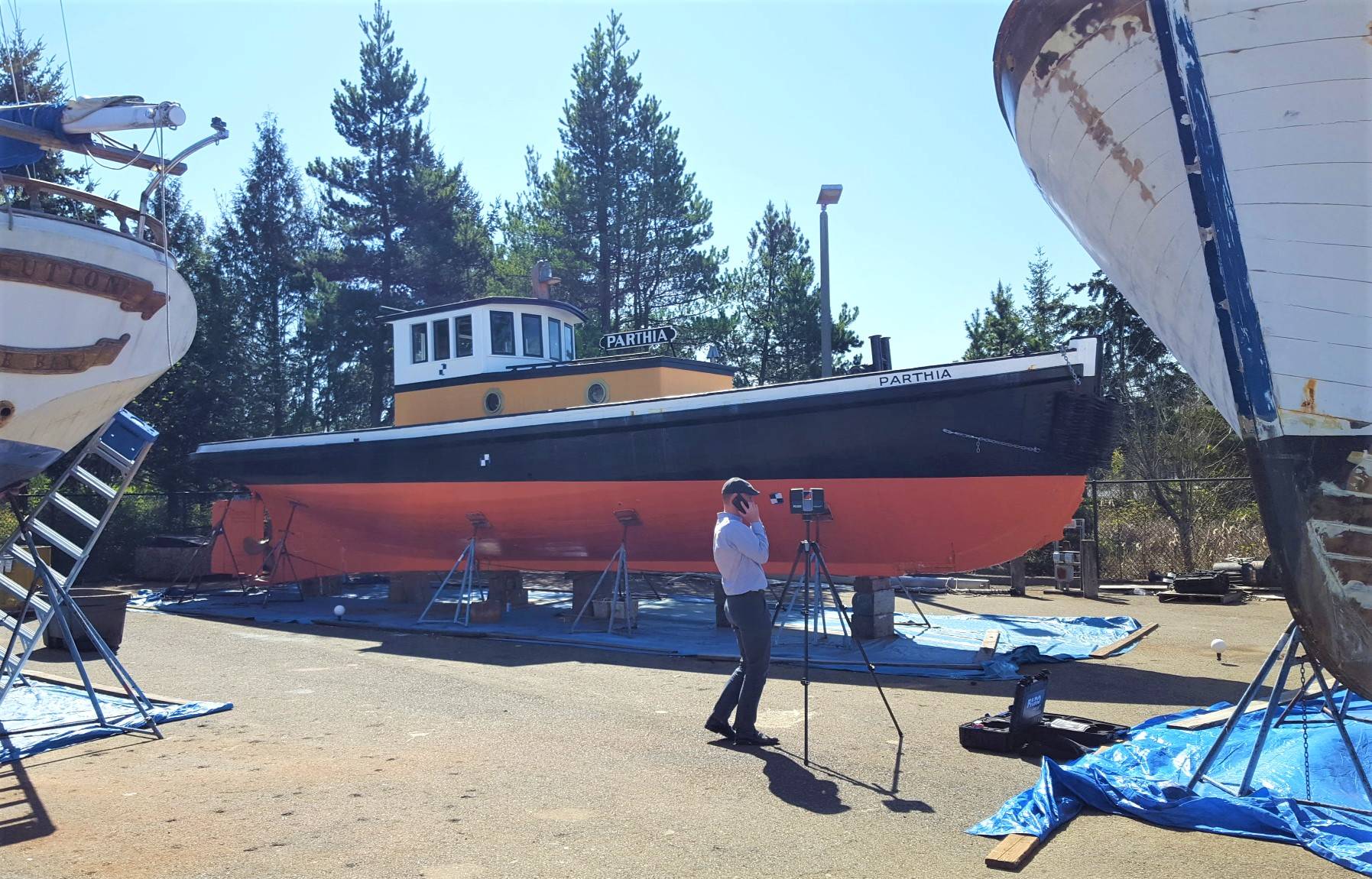 One of the oldest surviving wooden tugs from Puget Sound is being restored after sinking at Hood Canal.

Built by James Hall in 1906, the Parthia tugboat had long-lived servicing ships calling to Washington's Capital City, Olympia. In addition to working, she is also a five-time winner of the Olympia Harbor Days vintage tugboat races-a true waterfront symbol for the region.

After the vessel sunk when under private ownership, some members of the Puget Sound Maritime Association and the South Sound Maritime Heritage Association of Olympia (SSMHA) ensured the Parthia was saved and is now restored to its original glory. After the restoration, she will be permanently located as a historic maritime exhibit on the waterfront of Olympia.

EBDG says this has been considered especially useful during the coronavirus pandemic. One engineer may conduct a 3D scan while following guidelines on social distancing. Afterwards the finished product can be digitally shared and accessed by many. This removes an outsider's need to embark a vessel. 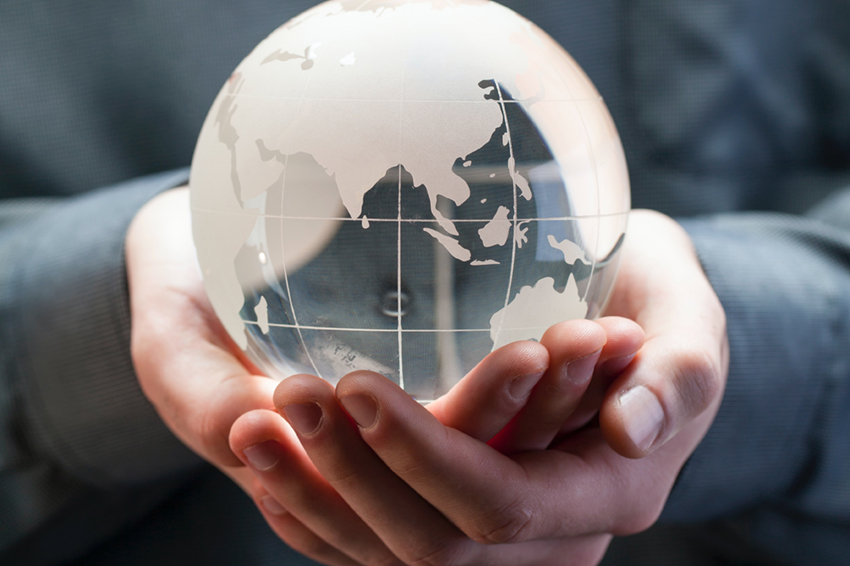 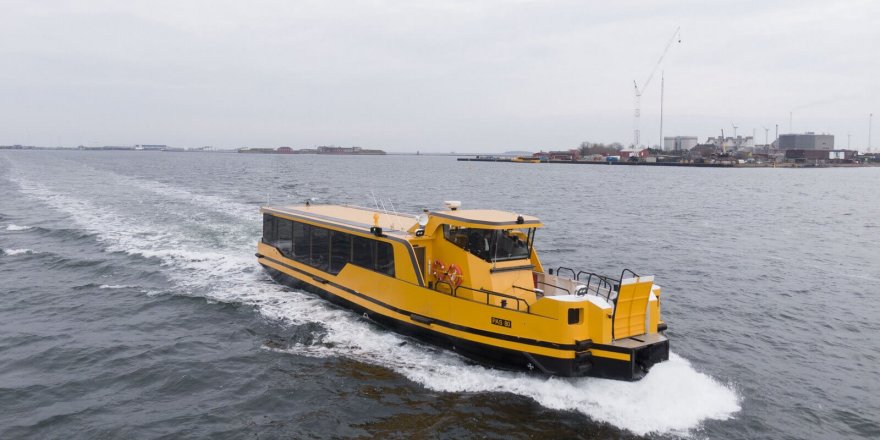