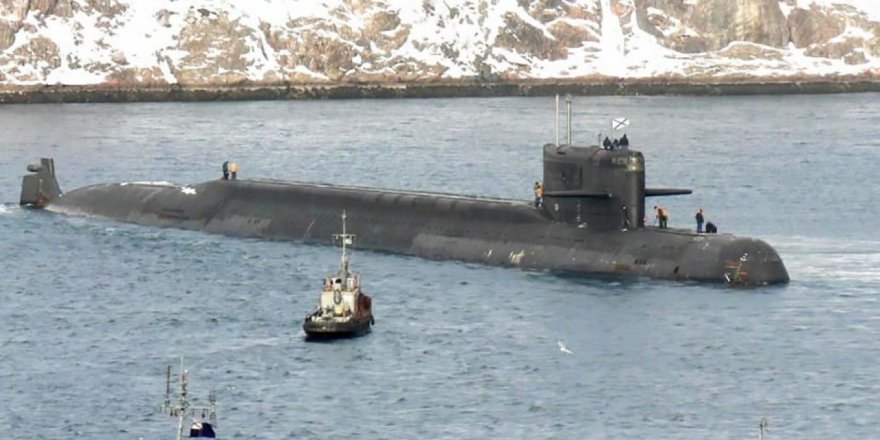 One of the most extensive Russian underwater exercise since the end of the Cold War is currently underway in the waters of the North Atlantic. Ten submarines, at least eight of them nuclear-powered, set sail from the port of Murmansk early last week before some of them passed through the Greenland-Iceland-UK Gap.

The Sierra II class is among Russia's most capable fast attack submarines, with their titanium hulls capable of withstanding greater depths than their steel counterparts. Moscow has made at least part of the mission public, reporting that submarines are taking part in defensive and testing operations in the Barents and Norwegian sea. 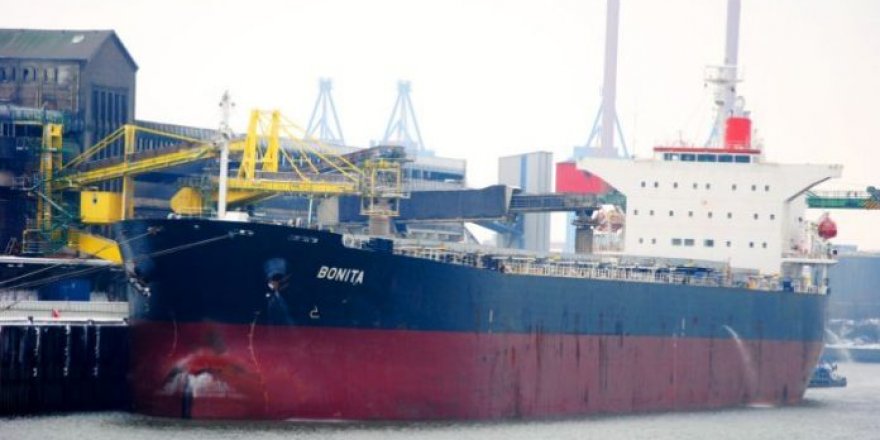 Pirates abducted 9 sailor from Norwegian bulker in Gulf of Guinea 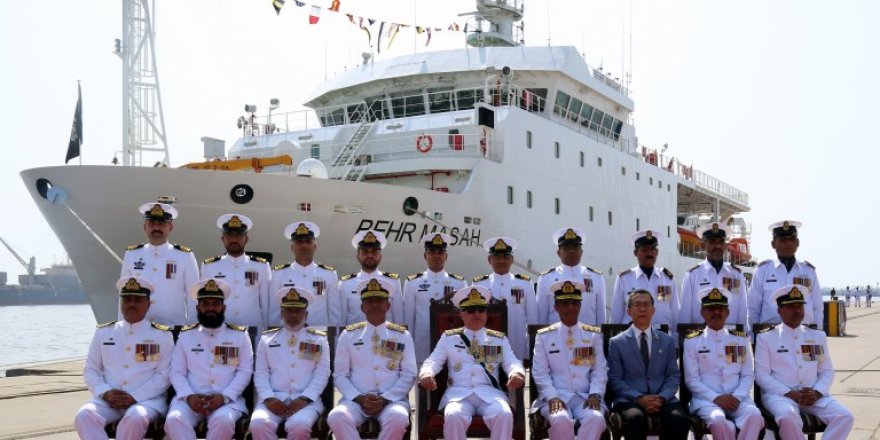