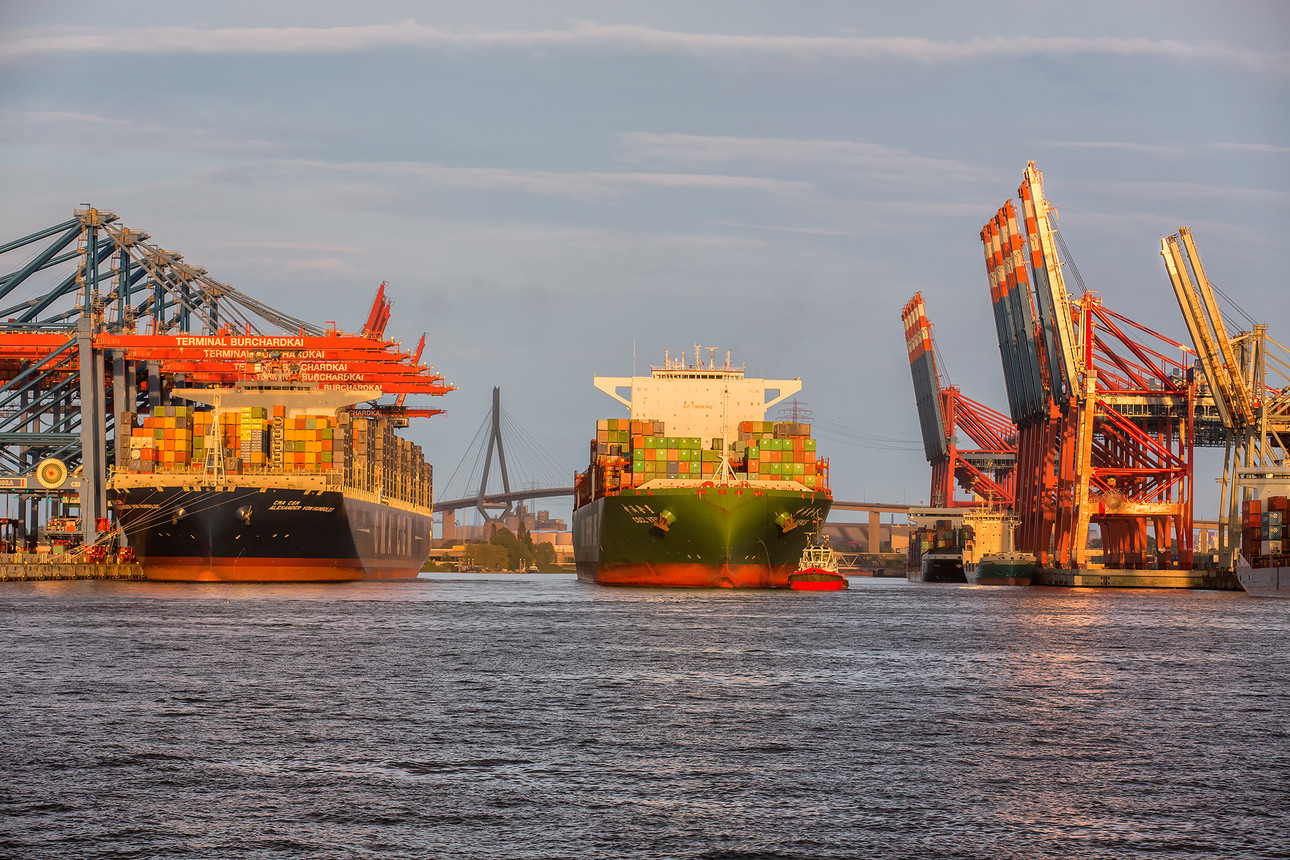 German customs and police officers seized about 1.5 tons of cocaine found on board a container vessel in the Port of Hamburg.

The cocaine was concealed in "bags with strange logos" in a container on board a ship docked at the port, Hamburger Abenddblatt reported.

The market value of cocaine is thought to be EUR 300 million.

It is one of the biggest quantities of illegal drugs ever found in the port following the discovery of 4.5 tons of cocaine on a tanker in Hamburg a year ago.

According to Süddeutsche Zeitung, the container of concealed cocaine arrived in Hamburg at the end of June 2020 on board CMA CGM Jean Gabriel. From there, it was supposed to be reloaded to another ship bound for Poland. 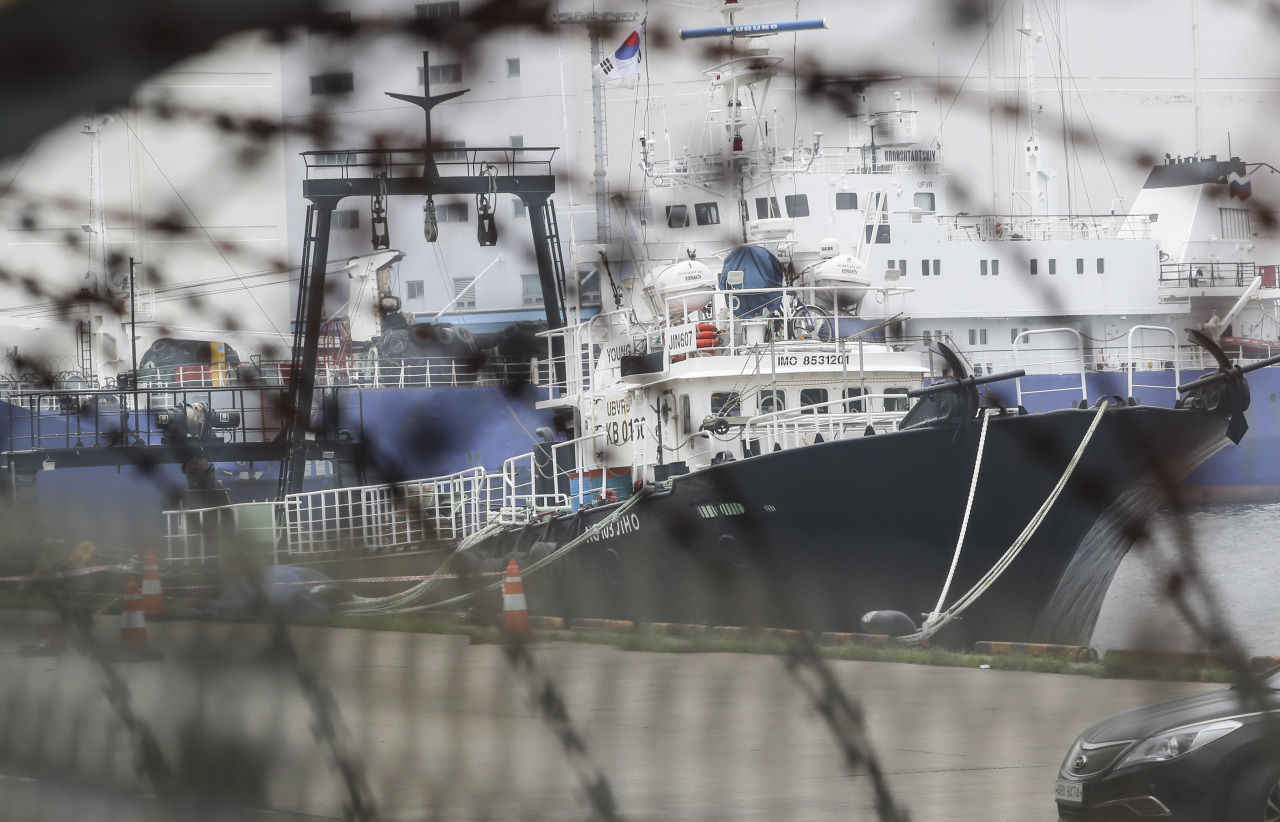 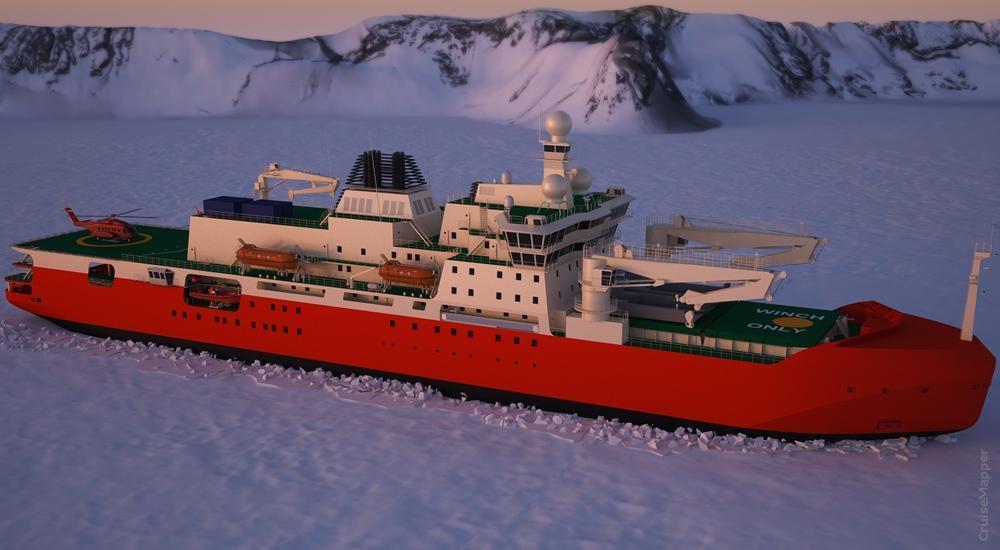