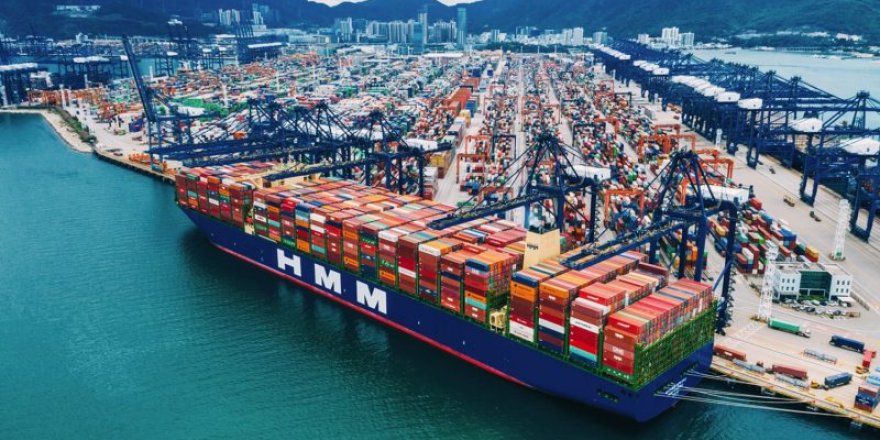 South Korean shipping line HMM announced that with 19,621 TEUs loaded on board, its new HMM Algeciras departed the Port of Yantian on May 8.

HMM Algeciras is the first of twelve 24,000 TEU-class containerships under construction for HMM, currently on its maiden voyage. The vessel measures 399.9 meters long by 61 meters wide and has 23,964 nominal TEU capacity, earning it the designation of the largest container ship in the world.

The previous record for most filled containers was the MSC Gulsun, which departed Tanjung Pelepas Port in Malaysia in August 2019 with 19,574 TEUs.

In September 2018 HMM Algeciras was ordered as part of an order for twelve ultra-large container ships divided between DSME and Samsung Heavy Industries (SHI), each building seven and five vessels.

“For me, it is very meaningful that HMM takes delivery of the most technologically advanced container in this difficult time. I wold like to celebrate it and hope that HMM continues to secure a competitive advantage as a Korean national flagship carrier,” said South Korean President Moon Jae-in during last month’s launching ceremony for the HMM Algeciras. 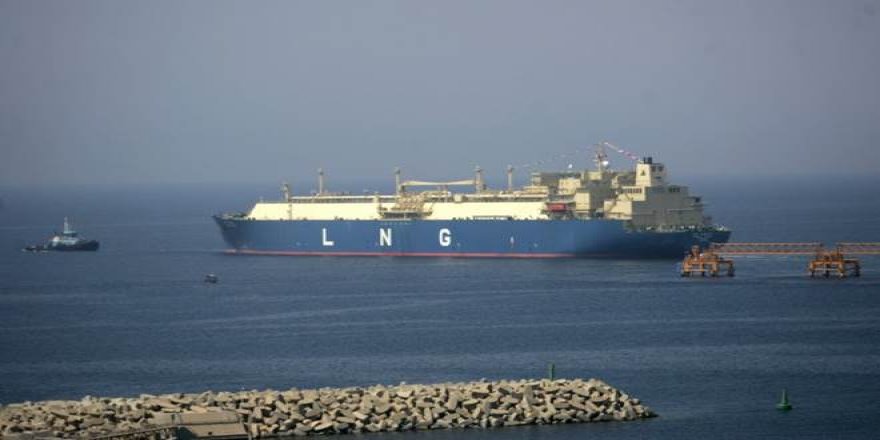 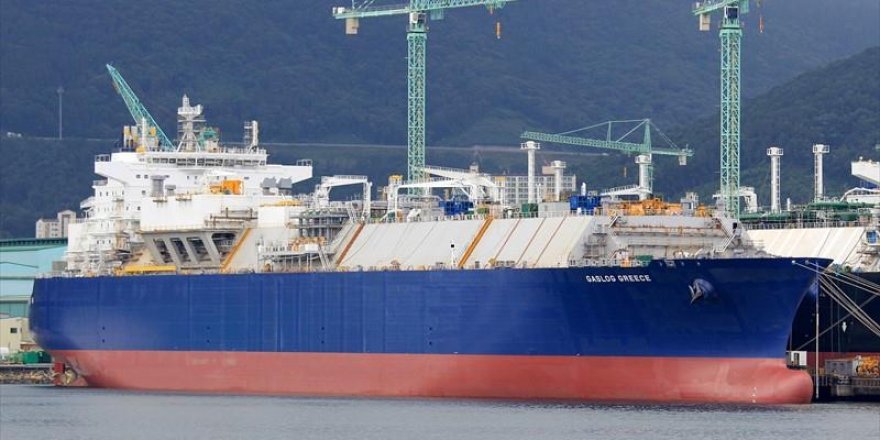