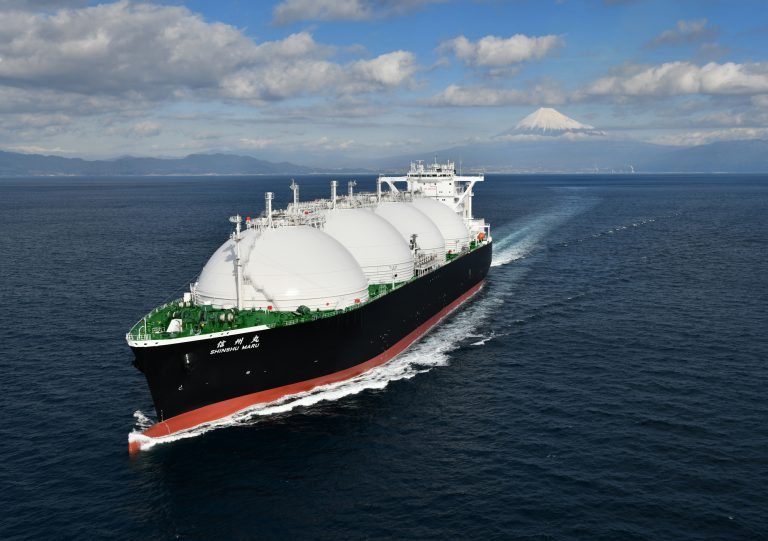 JERA, the world's largest purchaser of liquefied natural gas announced that through its joint venture with Kawasaki Kisen Kaisha, Toyota Tsusho and Nippon Yusen KK, it has launched the LNG bunkering sector in central Japan.

The goal of the move is to provide the necessary infrastructure for LNG-fueled carriers and to encourage the conversion of ships to LNG fuels to help achieve the International Maritime Organization ( IMO) objective of halving shipping greenhouse gas emissions by 2050 compared to 2008.

Japan's number of LNG-powered ships is still small, but JERA expects it to rise in the midst of a global push for decarbonization, a company spokesman said, adding that their bunkering service would be restricted in Japan's central region.

According to DNV GL info, there are 174 LNG-fuelled ships in service globally, with 226 more on order. 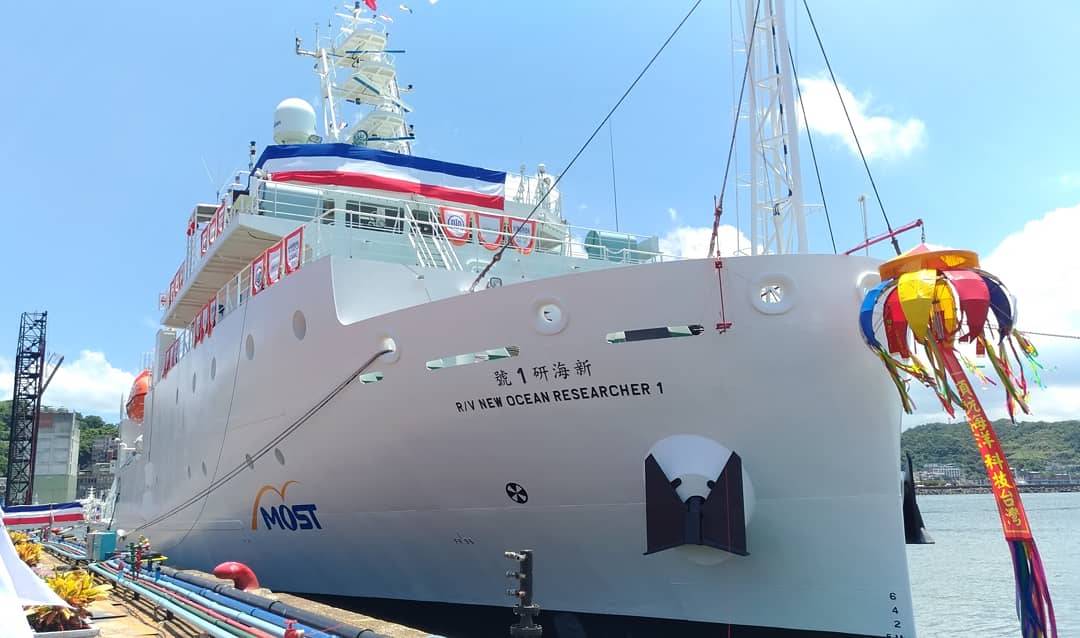